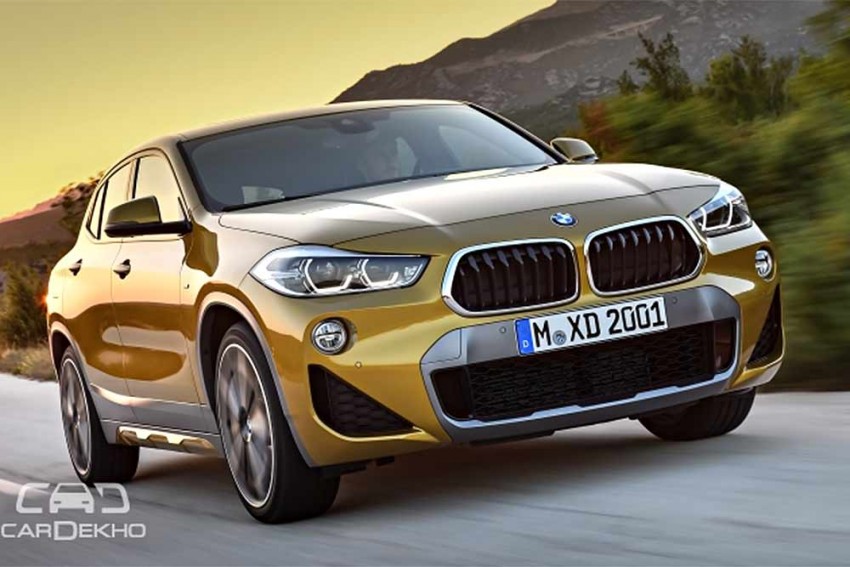 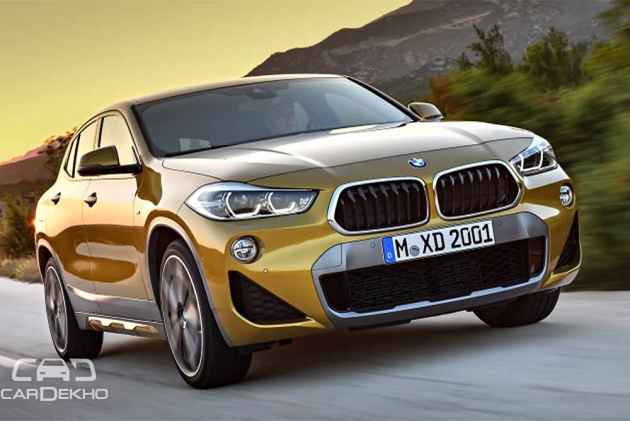 BMW has unveiled the production version of the X2 concept which was showcased in Paris at the beginning of this year. As planned, it is set to make it to the Indian market as well and will lock horns with the Mercedes-Benz GLC which has been sitting without a direct competitor for quite some time now. As far as the positioning of the car is concerned, it will sit between the BMW X1 and the X3. BMW has specified the month of launch as March, 2018, without clarifying which market it is for.

The BMW X2 gets the striking kidney shaped upturned trapezoidal grille which is complemented by halogen headlamps (full LED optional) with LED DRLs. From the side, it looks butch, yet sporty, thanks to the squarish wheel arches over the 17-inch alloy wheels and rugged side cladding. The X2 flaunts a coupe-like roofline and a BMW logo on the C-pillar which harks back to classic BMW coupe models. At the rear, only the ‘M’ variants get a spoiler, while the striking L-shaped LEDs, creased boot lid and twin tailpipes are part of the standard equipment.

The interior is as familiar as it gets. The BMW X2 gets a black dashboard with contrast stitching and perforated Dakota leather in Magma Red, similar to other BMW models. Equipment include black panel technology, full colour HUD (optional), BMW’s Connected drive with Apple CarPlay module on the 8.8 inch display with touchscreen and voice control. That’s not all as there is a long list of customisation options, for the exterior as well as the interior, to choose from.

From the looks of it, the BMW X2 seems like a promising model, capable of taking the fight to the competition.