BMW Sports Car Once Owned By Steve Jobs Expected To Fetch Up To Rs 2.6 Crore 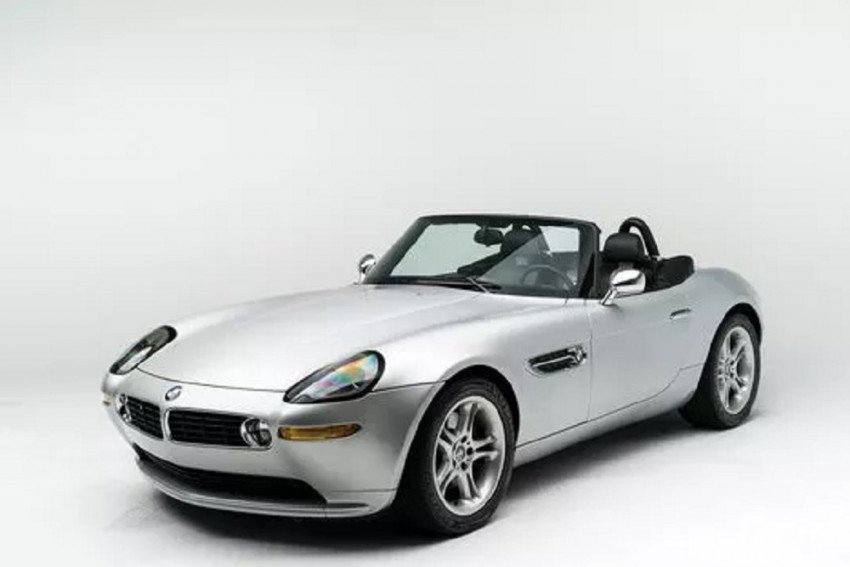 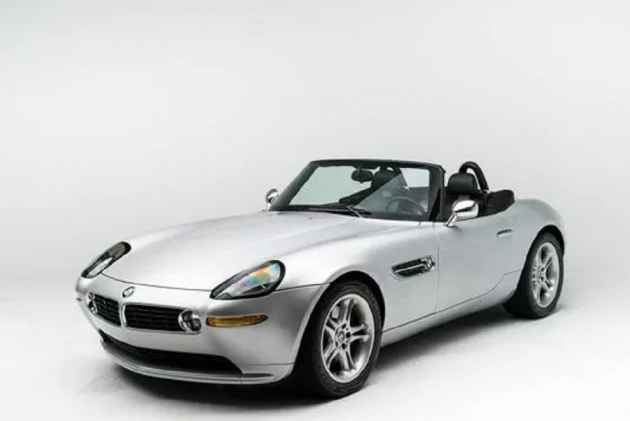 A sleek BMW sports car once owned by visionary Apple founder Steve Jobs is expected to fetch up to USD 400,000 at an auction in the US.

According to legend, Larry Ellison, the CEO of Oracle, enthused Jobs to buy the car that was "a paragon of modern automotive engineering and ergonomics, reflective of Job's own products and psyche," said RM Sotheby's auction house in the US.

While not known to be a car enthusiast, Jobs did have a penchant for German automobiles and design, owning BMW motorcycles, as well as Mercedes-Benz SLs.

The 2000 BMW Z8 convertible, which is expected to sell for up to USD 400,000, sports a minimalist style, finished in Titanium over a Black leather interior.

The tech genius bought the car in October 2000, keeping it until 2003 before it was sold to the Los Angeles-based current owner.

The Z8 has a plethora of important accessories, including its proper hardtop and hardtop stand, car cover, owner's and service manuals, service records, two keys, navigation CDs, and – most significantly, its original BMW-branded Motorola flip-phone.

"Interestingly enough, and perhaps unsurprisingly, Jobs was known to have hated the Motorola phone," the auction house said.

From Anna To Abba, 70 Indian Words Added To Oxford Dictionary