"If the one-on-one formula is implemented, the opposition will be able to corner 69 per cent of votes," said Arun Shourie. 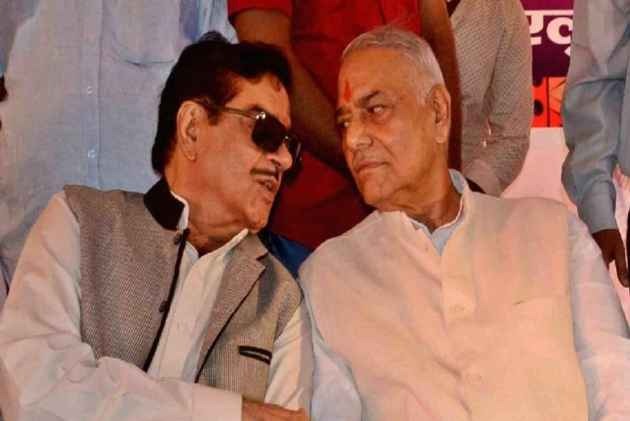 Banerjee, who has been meeting leaders of various opposition parties and some allies of the ruling BJP here, today also held discussions with Arun Shourie, a former Union minister in the NDA government led by Atal Bihari Vajpayee.

After the meeting, Shourie, who has been critical of the Modi government, said the Trinamool Congress chief's theory of putting up a one-on-one fight against the BJP in every state was the right path to take on Prime Minister Narendra Modi.

"If the one-on-one formula is implemented, the opposition will be able to corner 69 per cent of votes," Shourie said.

Though Yashwant Sinha did not clarify on whether he or Shatrughan Sinha would join a united force against the BJP, he said, "Mamata is our old cabinet colleague. Her personality is known to everyone. The role she has taken to save the country is appreciable. In future also, we will support her."