Home  »  Website  »  National  »  UP: BJP MPs Demand Setting Up Of Men's Commission To Deal With Complaints Against Wives

UP: BJP MPs Demand Setting Up Of Men's Commission To Deal With Complaints Against Wives

Reacting to this, National Commission for Women (NCW) chairperson Rekha Sharma said everybody has the right to raise their demands. 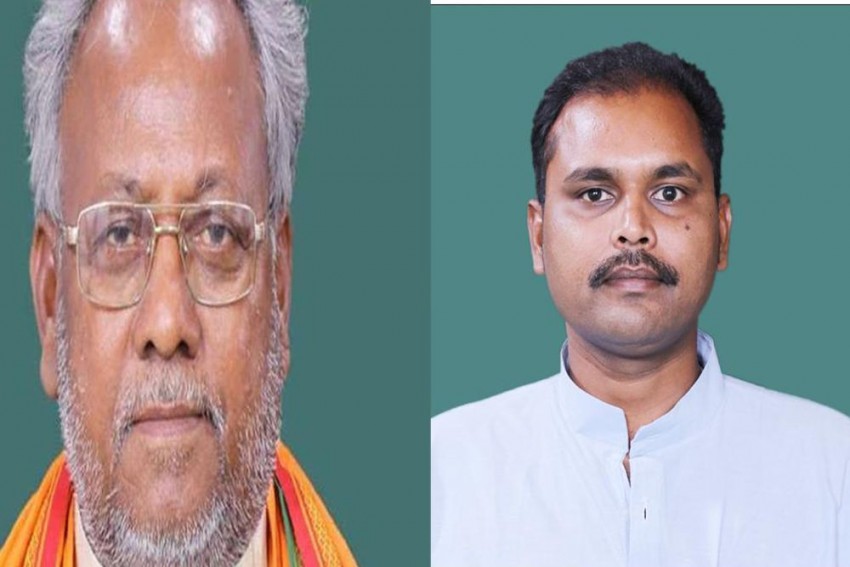 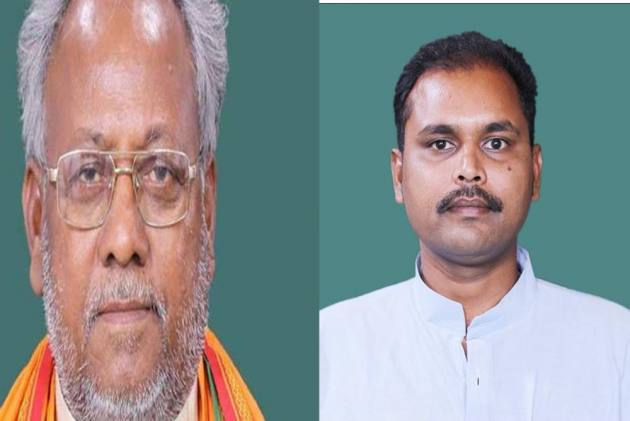 Two BJP MPs have said that they are going to campaign for setting up of a commission to deal with  the complaints of men "suffering at the hands of their wives."

Harinarayan Rajbhar, the Bharatiya Janata Party's Lok Sabha member from Ghosi, Uttar Pradesh, and Anshul Verma, the party MP from Hardoi in the state, said they will address a programme here on September 23 to gather support for a "purush aayog".

The two MPs said they have raised the issue in Parliament too.

"Men also suffer at the hands of their wives. There are a number of such cases pending before courts. There are laws and a forum for women to ensure that they get justice, but the concerns of men have so far gone unheard. There is a need for a commission for men on the lines of the NCW," Rajbhar said.

"I am not saying every woman is wrong or every man is wrong. There are people belonging to both the genders that inflict atrocities on the others. So, there should be a 'front' to deal with the issues of the menfolk. I have raised the matter in Parliament too," he said.

Rajbhar said demanding a national commission for men "is the right thing to do".

Verma said he raised the matter on Saturday before a parliamentary standing committee he is part of.

The parliamentarian said there was a need to amend Section 498A of the Indian Penal Code to prevent its misuse. The provision deals with cruelty to women, including harassment for dowry, by husbands and relatives of husbands.

He claimed that Section 498A has become a tool to harass men.

Verma said over 27 lakh people were wrongfully arrested between 1998 and 2015 in such cases.

"We are talking about equality here. Men should get legal protection in such cases," the BJP lawmaker said.

National Commission for Women (NCW) chairperson Rekha Sharma said on Saturday everybody has the right to raise their demands, but "I do not think there is a need for a men's commission".

NCW chairperson Rekha Sharma said, "The NCW was formed to give voice to women, to ensure that they get access to justice. If some people are demanding a commission for men, they have the right to do so. But in my opinion, there is no need for such a body."

Women and Child Development Minister Maneka Gandhi had last year said she had been receiving an increasing number of complaints from men regarding false complaints against them, and had asked the NCW to "provide a window to such men" in the online complaint system of the women's panel.

Gandhi had also said she was aware that this kind of a "step may be met with a backlash from women, and men may also be encouraged to make every case of harassment by them look like a false case".

The NCW had said it may not have the mandate to comply with Gandhi's request and that it cannot take a stand "just like that, without discussing the issue in detail".