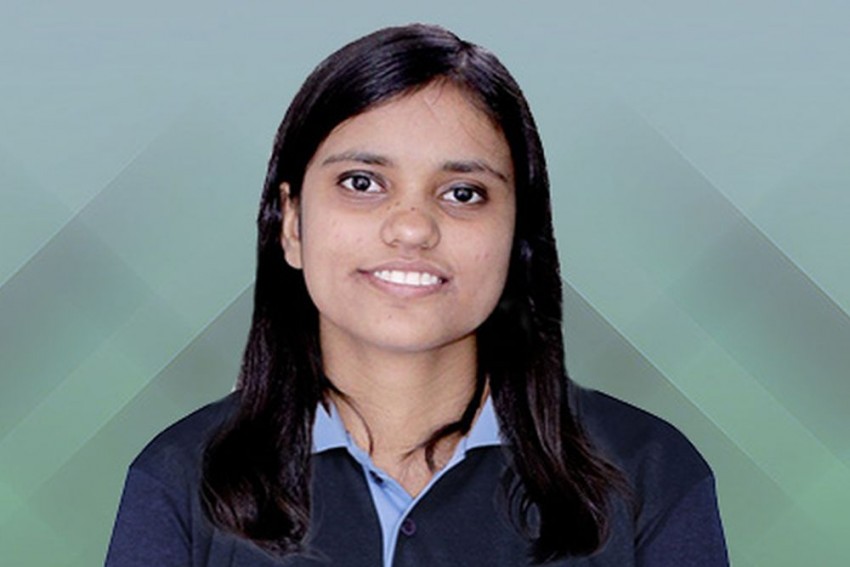 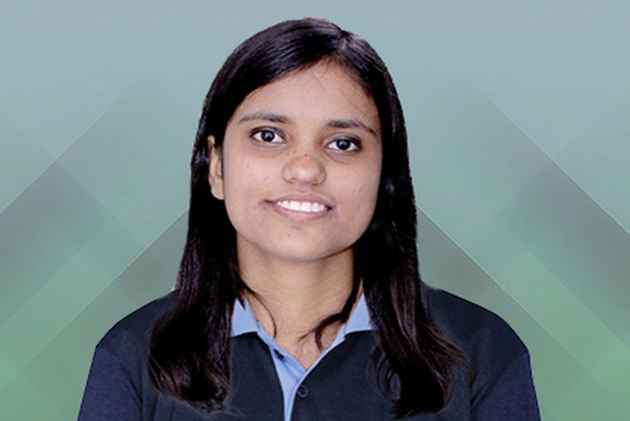 Bihar girl Kalpana Kumari on Monday bagged the top rank in the National Eligibility-cum-Entrance Test (NEET) for admission to medical and dental colleges across the country with the maximum number of candidates clearing the exam belonging to Uttar Pradesh.

Kumari secured a percentile score of 99.99 and 691 marks. Telangana's Rohan Purohit and Delhi's Himanshu Sharma jointly bagged the second position with 690 marks. The third rank was shared by Aarosh Dhamija from Delhi and Prince Chaudhary from Rajasthan, both of whom scored 686 marks.

The Central Board of Secondary Education (CBSE) had conducted the test on May 6. The test was conducted in 136 cities in 11 languages.

The results have been put up on the official websites of the board -- www.Cbseneet.Nic.In  and www.Cbseresults.Nic.In.

The test is not for admissions to institutions established through an Act of Parliament such as the All India Institute of Medical Sciences (AIIMS) and the Jawaharlal Institute of Postgraduate Medical Education and Research (JIPMER) in Puducherry.