Mayawati had extended support to the protests against the alleged dilution of the SC/ST (Prevention of Atrocities) Act by the Supreme Court. 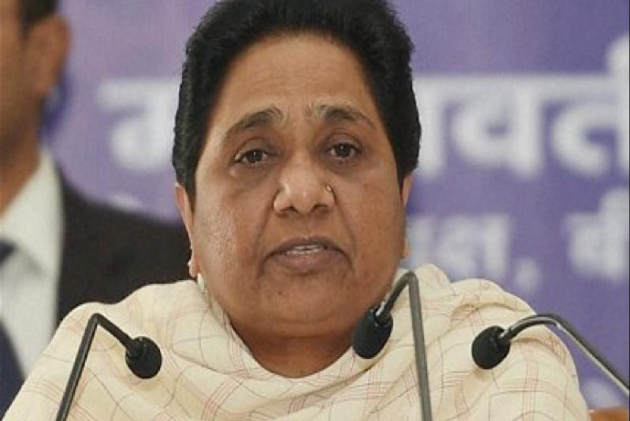 Mayawati, Bahujan Samaj Party (BSP) supremo  on Sunday claimed that the success of the recent Bharat Bandh, called by Dalit organisations against the alleged dilution in the Scheduled Castes and Scheduled Tribes (Prevention of Atrocities) Act, 1989, left the Bharatiya Janata Party (BJP) scared of the Dalits.

"Bharat Bandh protest was largely successful. This has left the BJP scared and authorities in the BJP-ruled states have started atrocities towards Dalits. Many Dalits and members of their families are being arrested," BSP Chief Mayawati said during a presser.

Mayawati further averred that any self-respecting Dalit person of the country would not spare the selfish BJP Dalit Members of Parliament.

Earlier, Mayawati had extended support to the protests against the alleged dilution of the SC/ST (Prevention of Atrocities) Act by the Supreme Court.

However, she condemned the violence taking place during the protest and called for a strict action against those indulging in it.

The apex court had, on March 20, introduced the provision of anticipatory bail in the act while directing that there would be no automatic arrest on any complaint filed under the law.