Beyond Bombay: Indian Talent Makes Its Presence Felt At TIFF

'If Irrfan Khan and Tannishtha Chatterjee are already actors with global recognition, Adil Hussein is joining that list, as he essayed an intense performance in the Norwegian film, What Will People Say' 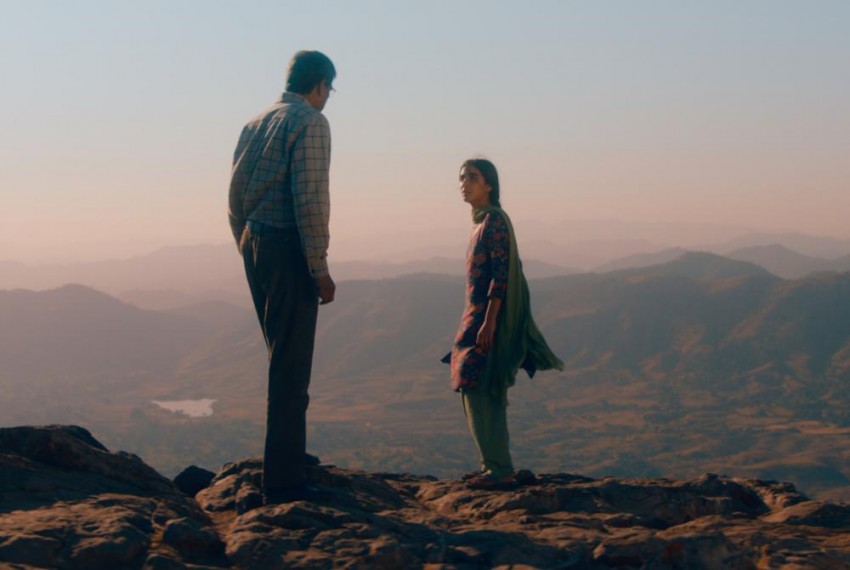 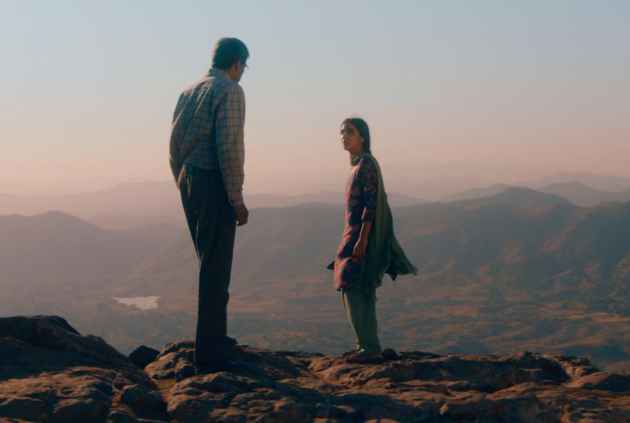 In a pivotal scene towards the conclusion of the French film, C’est la vie!, an impromptu concert occurs at a chateau, the setting for a wedding reception that goes awry in this hilarious closing feature at the Toronto International Film Festival or TIFF, this year. That group of players is fronted by a flautist, and the mellifluous tunes he carries acts as a coda to an entertaining event. That bansuri exponent taking centre-stage is Rishab Prasanna, and he is part of a pool of global talent from India and of Indian origin that is asserting its presence upon the international screen.

If Prasanna starred in a musical interlude, there were animated scenes in two films that had their world premiere at TIFF that were the handiwork of the Vancouver-based Kunal Sen. As documentary filmmaker Morgan Spurlock’s Super Size Me 2: Holy Chicken showed up the food industry, as in the original film, Sen’s work was credited with having added to the film. His name also appeared in the credit for Black Kite, a film shot guerrilla-style in Kabul, by Afghan-origin director Tarique Qayumi where kites symbolise the harrowing recent history of that troubled nation. Sen’s animation soars through the film, accentuating and complementing the footage. These were just a couple of Indians at TIFF, not associated with Indian productions. If Irrfan Khan and Tannishtha Chatterjee are already actors with global recognition, Adil Hussein is joining that list, as he essayed an intense performance in the Norwegian film, What Will People Say, as a Pakistani-origin father and his orthodox views coming into conflict with his daughter’s quest for liberty from those shackles. The Raj reboot comedy, Victoria & Abdul featured Ali Fazl as the Indian manservant-turned-clerk to Queen Victoria. However, he had the unfortunate experience of being cast opposite Dame Judy Dench that too with this particular V&A appearing like a museum piece. While Spurlock’s film won the second runner-up accolade at TIFF’s People’s Choice Documentary Award, the first runner-up was Long Time Running, directed by Indo-Canadian Jennifer Baichwal with Nicholas De Pencier. Another Indo-Canadian with a documentary at the festival was Anjali Nayar, who directed Silas, about Liberian activist Silas Siakor, along with Hawa Essuman. There may well have been other appearances, some unexpected, but what TIFF 2017 made evident is that Indian-origin talent is going way beyond Mumbai as it takes to the global red carpet.