“Betting Is Legal In Most Countries” 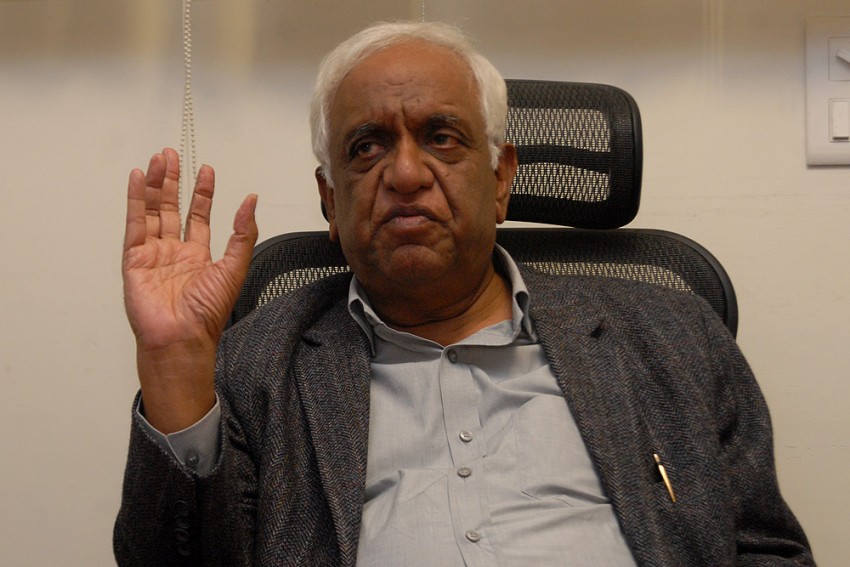 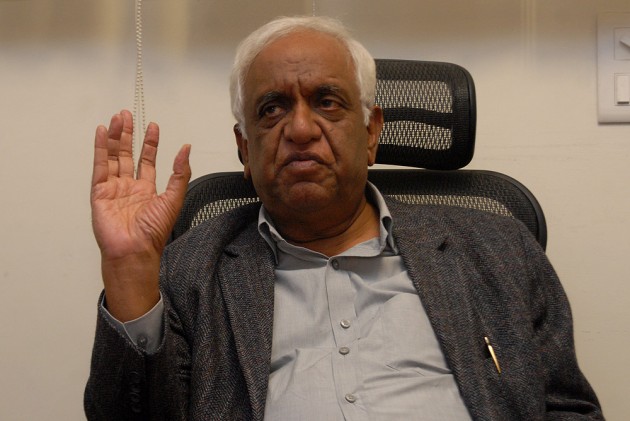 A former chief justice of Punjab and Haryana HC, Mukul Mudgal headed the committee that probed charges of betting and match-fixing against RR owner Raj Kundra and CSK owner Gurunath Meyiappan in IPL T20. Having worked on committees that drew up the Sporting Development and Sporting Fraud Bills which recommended radical changes in sporting bodies including the BCCI, he also feels that betting should be legalised.Excerpts from an interview with Ushinor Majumdar:

What are the immediate reform requirements in cricket?

The Lodha Committee recommendations are correct in fixing the age restriction, a limited tenure and a cooling off period after serving once. A common suggestion was that players should comprise at least 25% of any sporting federation. Lodha committee has also suggested creating players’ association. India is the only country without one and BCCI had scuttled previous efforts to create them. All players may not make good administrators and we require the expertise of those running large enterprises. It is good to have a mix. But, former players are important to regulate selection. They have also suggested that all players who played Ranji or national level cricket should become members of their state associations.

What do you feel about politicians, ministers and government servants in cricket bodies?

People involved in public duties would not have time to attend to sports administration. Politicians have not been barred. This happens abroad too. John Major was a member of the MCC body as a politician. It’s fine as long as there is no conflict of interest.

What do you feel about legalised betting in Indian cricket?

I had also made the same recommendation as the Lodha committee. Firstly, there is a lot of black money in illegal betting. Since there is no regulation, you cannot guarantee recovering your winnings. If you lose, goons could come to collect the money using force. Nowhere in the world do malpractices stop due to legalized betting but it is greatly reduced.

How do you check match-fixing?

FIFA has a software that wants them about suspicious betting and they can annul the results and warn the teams and players before a match. Sometimes there is heavy betting on a substantially weaker team winning against a much stronger team. They investigate if there is any match fixing and many sophisticated softwares are available to monitor this. The revenue is also staggering. One conservative estimate claims that there was betting of more than Rs 10,000 crore on the India-Pakistan World Cup semi-final match played in Mohali. Imagine 20% of that coming in as a tax. The Lodha commission has suggested establishing a gaming commission to regulate betting. It is an anomaly that you can bet on the skills of horses and jockeys, but not on the skill of players. Betting on sports is legal in most of the world.

But, rule-breaking is rampant in India

I agree.But, the authorized betting syndicates have to follow certain guidelines. If you bet more than a certain amount, you have to disclose your identity and limits are set. In a cash economy, you can’t track who is betting and how much.

What further legislative reform is required?

There are two pending bills — the Sports Development Bill and the Sports Fraud Bill. The Lodha committee recommendations are by and large reflected in the Sports Development Bill such as age and tenure. The Sporting Fraud Bill can be a huge deterrent because the punishment can go up to five years imprisonment and the fine can go up to five times the amount involved. We studied the laws of 22 countries and incorporated the best practices.

What about Srinivasan who was ousted before being proved guilty?

He was ousted for conflict of interest. The Board was complicit in it and the entire BCCI should be blamed for the rule that allowed it. It has been struck down by the court. These things may have happened while politicians were in charge but it could have happened while businessmen were in charge too. You can’t label a class of people for that. But he did a lot of good for cricket too. He did a lot for cricketers. Sunder Raman was an outstanding officer and ran the IPL brilliantly. There were certain instances that needed to be probed but our committee didn't find anything against him.

What do you feel about transparency in BCCI and the need for RTI?

BCCI is one of the better-run sporting bodies of the countries. They don't have anything to hide and should put everything online. The BCCI team flies the Indian flag and sings the national anthem before matches. So, they are representing India and should be amenable to full public disclosure.

What would you suggest outside of the committee recommendations?

As a student, I had experienced how test matches would be jam-packed and create the home advantage for the team. So I arranged for children from economically weaker sections (EWS) to fill up a fifth of the stands in the Delhi stadium through the DDCA. The players told me that their cheering boosted the players’ performance and then more stands started filling up in subsequent days. It became the only engrossing test match of the series. The BCCI should offer tickets for sale at Rs 20-25 during test matches. The home advantage of cheering is otherwise not available during test matches. Money is not made through tickets but sponsorships, advertisements, televisions rights and so on. The BCCI can create many such opportunities using funds from CSR and ensure spectators for test matches.