Believe It Or Not: New Artificial Intelligence System Writes Next Game Of Thrones Novel

The TV show Game of Thrones, which is based on the George RR Martin' book series 'A Song of Ice and Fire', has gained widespread popularity worldwide. 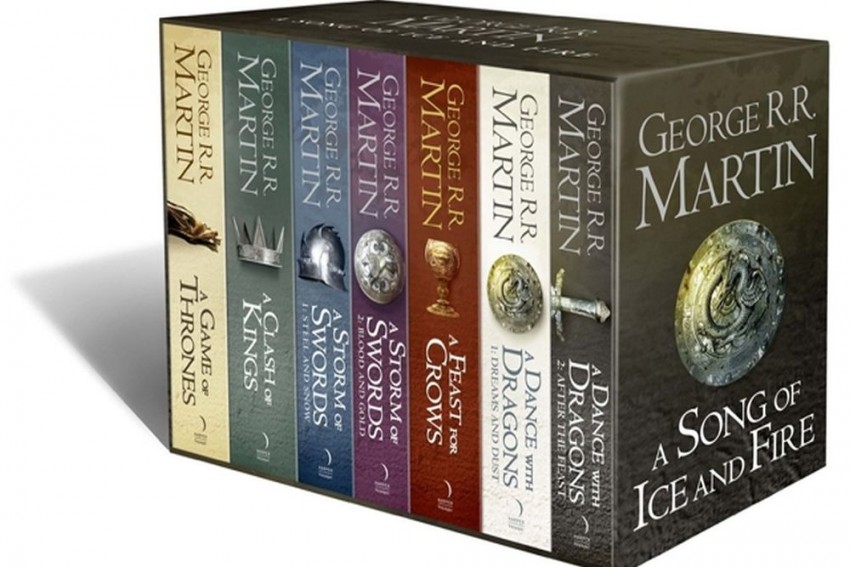 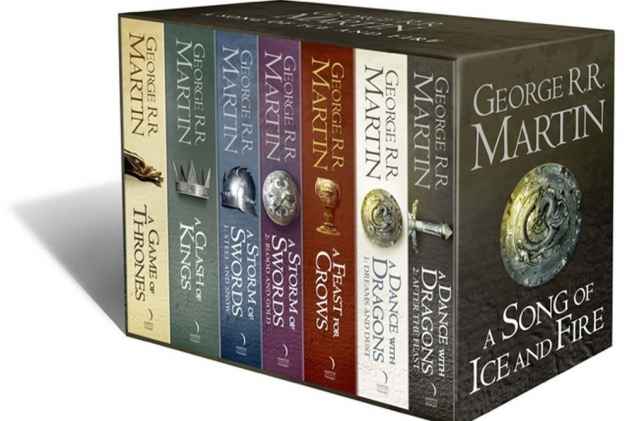 Can't wait to find out what happens next in the Game of Thrones? A new artificial intelligence system has written the first five chapters of the next book of the popular fantasy series.

The TV show Game of Thrones, which is based on the George RR Martin' book series 'A Song of Ice and Fire', has gained widespread popularity worldwide.

The show's seventh season recently aired its last episode, and the fans will now have to wait till 2019 to know what happens next to their favourite characters.

Martin is currently working on the sixth novel of the book series 'The Winds of Winter'.

Zach Thoutt, a software engineer in the US, trained an artificial intelligence (AI) system to predict the events of the sixth novel using the characters from the fictional Seven Kingdoms of Westeros.

"I start each chapter by giving it a prime word, which I always used as a character name, and tell it how many words after that to generate," Thoutt said.

"I wanted to do chapters for specific characters like in the books, so I always used one of the character names as the prime word, there is no editing other than supplying the network that first prime word," he said.

The AI is able to write mostly readable sentences, although the story does not make sense at times, the "Motherboard" reported.

For instance, it predicts that Sansa Stark is actually of House Baratheon and is a part of a completely new force.

"I feared Master Sansa, Ser," Ser Jaime reminded her. "She Baratheon is one of the crossing. The second sons of your onion concubine," the AI wrote.

However, not all of the predictions are completely off- base. The system predicted that Jaime Lannister would end up killing his twin sister and lover Cersei, Jon Snow will ride one of the dragons, and Varys, adviser to Daenerys will poison the dragon queen.

All of these theories have already been talked about by fans of the show.

The Concept That You Gain Class By Acquiring Money Is Outdated, Says Sudha Murty