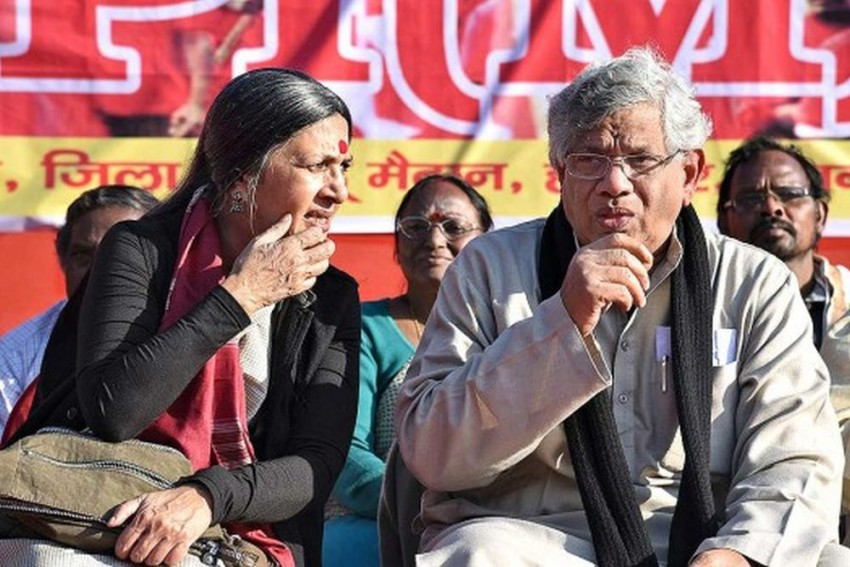 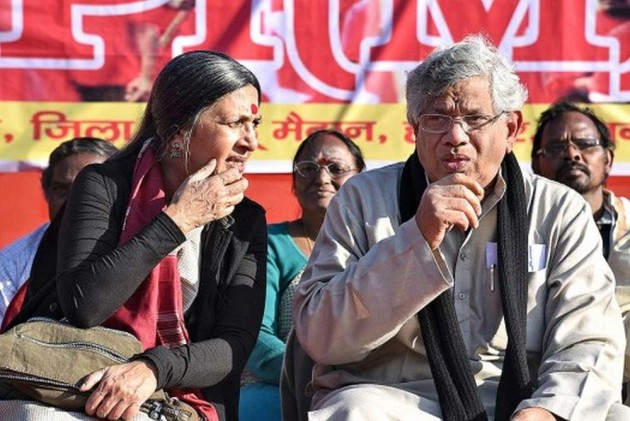 The CPI(M), which ruled West Bengal uninterrupted for 34 years,  is now battling financial problems. So much so that it  has leased out a party office building for Rs 15,000 per month to run the local unit.

"We have decided to lease out the office and we will get Rs 15,000 on a monthly basis," CPI(M) committee secretary Narayan Chandra Ghosh told PTI.

Renting out a party office building by the CPI(M) is surprising as it had ruled the state for more than three decades before being ousted by the Mamata Banerjee-led TMC in 2011 and defeated again by it in 2016.

In the formidable Left citadel in West Bengal for over three decades, Bardhaman was considered a CPI(M) stronghold.

In Purba Bardhaman district, the TMC has 15 MLAs and the CPI(M) has only one at present.

The decision to rent out the building was unanimous and all 422 members of the committee, who had mobilised funds for constructing the building 18 years ago, supported it, Ghosh said.

He said the deal has been finalised and a promoter named Swapan Pal will open a coaching centre at the party office.

"It was getting tough for us to maintain the office, pay electricity bills and salary to party whole-timers," he said.

The money generated from rent will be used to run the party locally, Ghosh said adding that the local committee will operate from the party's zonal committee office in Guskara.

Pal, who rented the office, has removed the photographs of Marxist icons Vladimir Lenin and Joseph Stalin and started renovating the building.

The decision has provided an opportunity to rivals to mock the CPI(M).

Local TMC leaders said the CPI(M) has lost its mass base and has nobody to sit in the party office.

A Pattern Emerging, All Those Who Investigated Amit Shah Are Being Hounded: Kejriwal