The Uttar Pradesh government had warned strict action against him 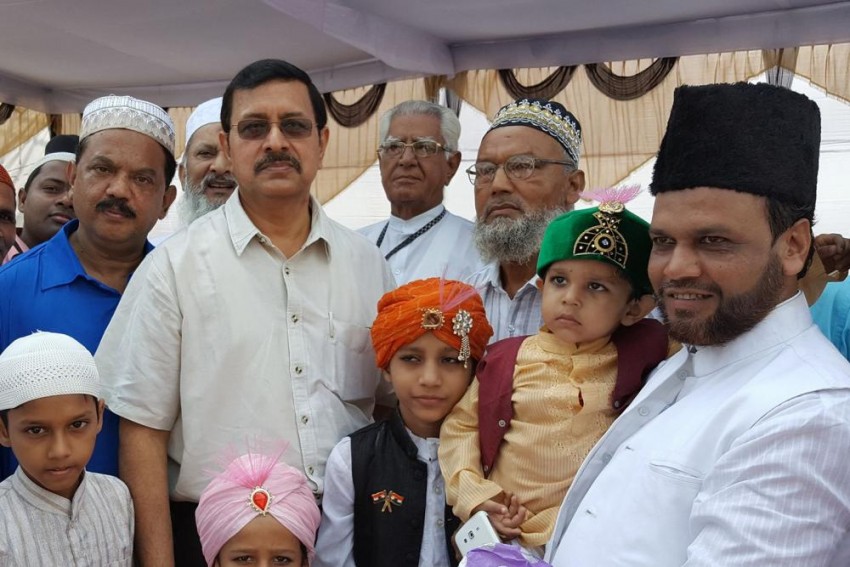 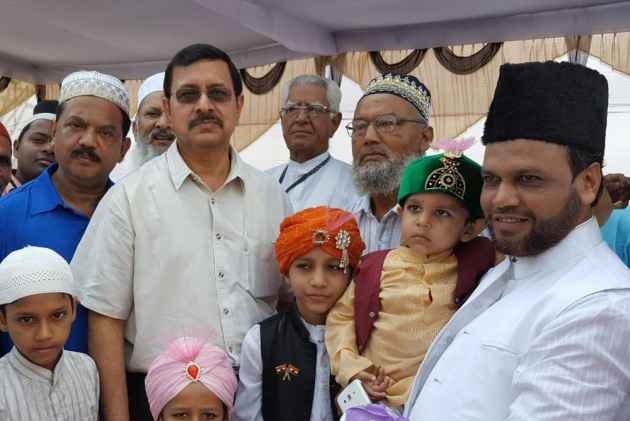 The district magistrate of Bareilly who accused right-wing Hindu groups offomenting communal trouble in Uttar Pradesh has deleted his controversial Facebook post and apologized for his remark after being summoned to Lucknow.

Raghvendra Vikram Singh, who was a Short Service Commission Army officer before joining the civil services, in a Facebook post shared onMonday had asked why it has become a 'trend to forcefully enter Muslim localities and raise Anti-Pakistan slogans'.

His remarks had come against the backdrop of communal clashes in Uttar Pradesh's Kasganj city where one died, and shops and buses torched in clashes between two communities.

In his Facebook post in Hindi, he had said, “A very strange trend has started of late. Take out processions by force through Muslim dominated localities and raise anti-Pakistan slogans. Why? Are these people Pakistani? The same thing had happened in Khailam village of Bareilly. Then stones were pelted, FIRs lodged."

He further said that the fringe outfits are tearing down the social fabric of the country in the name of nationalism. He also compared the Kasganj violence with the one that happened in Khailam, a Muslim dominated area, where clashes took place when members from the Hindu community carried their Kanwar yatra through the area.

However, two days later, Singh was summoned to Lucknow, reported The Indian Express. Deputy Chief Minister Keshav Maurya said the DM was speaking in the “language of politicians”. The Uttar Pradesh government also warned strict action against the DM.

Government spokesperson and senior minister Srikant Sharma said, “We are taking this post very seriously,” adding, “Officers should keep away from sensational remarks.”

Later, NDTV reported that Singh told media persons that his point was that "you need to have police permission or permission by the administration for certain things", referring to the ABVP bike rally during which the violence had broken out.

Reports had suggested that the police had not given permission for the bike rally.

"The problems of law and order that we are facing... if someone does these things without proper permission from the administration, so many problems happen. When you are aggressive without a reason, when you do not seek police permission, you defy, there are many problems...  Sometimes these things take a turn and incidents like Muzaffarnagar happen. Restraint is what is needed," said Singh, as quoted by NDTV.

He also posted a clarification on Facebook where he maintained that his earlier post was regarding a particular incident in Bareilly during Kanwar yatra, which had created a law and order situation.  “I had hoped there will be academic discussion but unfortunately it had taken a different turn. Extremely sad,” he said, as quoted by The Indian Express.

He also asked to end the controversy over his post. “Pakistan is our enemy, there is not doubt. Our Muslims belong here, there is no doubt about this,” he said, adding, “Muslims are our brothers…of our blood…our DNA is the same.”