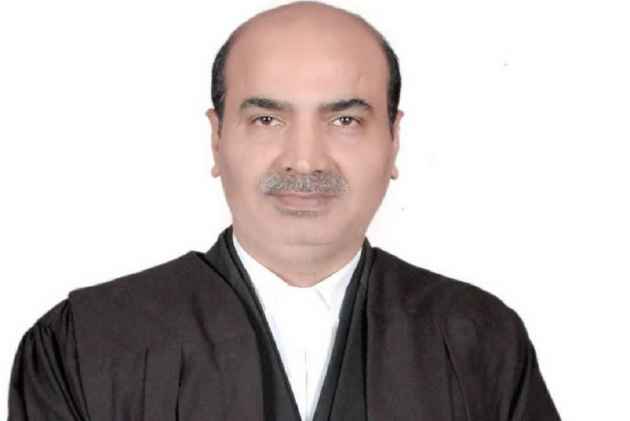 Upadhyay tweeted saying that he has sent a letter to the CJI and Chairman of the BCI.

As per the SC Judgement dated 8.4.1996 & BCI Rule 49, a full-time salaried employee of any person, firm, corporation or government can't practice as an Advocate before any Court. Submitted my representation to the CJI & BCI Chairman to debar MLAs & MPs from practicing as Advocate pic.twitter.com/VF9X3dReSQ

The BJP spokesperson cited a judgement by a 3-Judge Bench of the Supreme Court which refused to grant permission to a doctor to practice as an advocate.

"The 3 Judges Bench of the Supreme Court refused to grant permission to a Doctor to practice as an Advocate. Pl see the SC Judgement dated 8.4.1996 of Civil Appeal 6876 of 1996 (Haniraj Chulani versus Bar Council of Maharashtra & Goa)," Upadhyay tweeted.

Some prominent names of MPs who practice law include Kapil Sibal, and Abhishek Manu Singhvi.

Last year, while hearing a case involving a young lawyer seeking license to practice law while being technically employed with the Gujarat Industrial Development Corporation (GIDC), Gujarat High Court said that she was not eligible to practice law, reported The Times of India.

The court held that a law graduate working as a Legal Consultant with a Corporation with a contract in the nature of a full-time job is ineligible for enrollment as a lawyer to practice law.

Advocates Act and Rule 49 of the BCI doesn't allow enrolment of such a person as an advocate for practice before courts, the report adds.