According to news agency ANI, eight bodies have been recovered so far rom plane crash site, however, more casualties are feared. 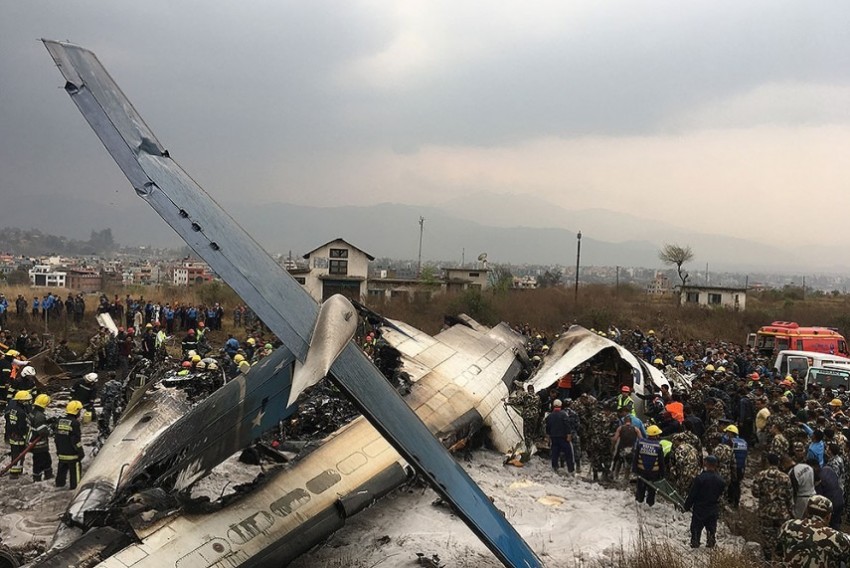 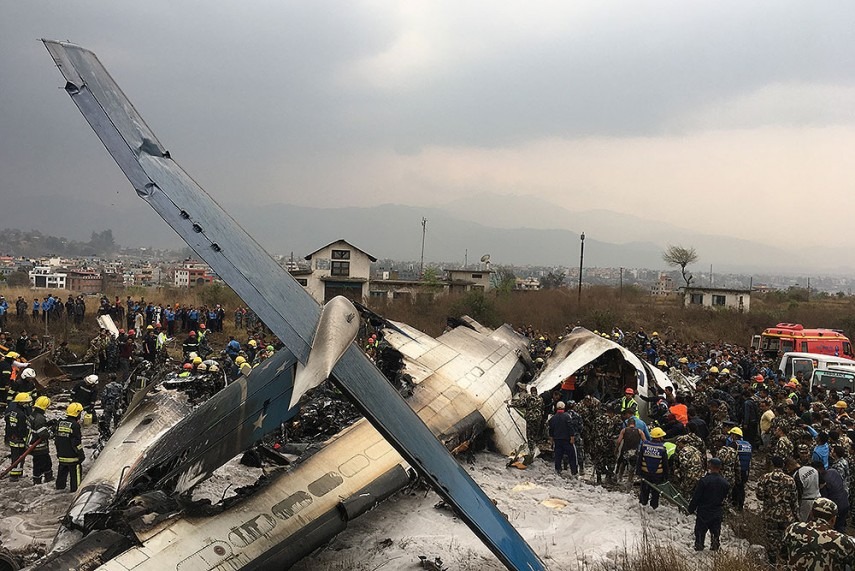 A US- Bangla Airlines passenger aircraft that was carrying 71 on board including 4 crew members crashed on Monday at Nepal's Kathmandu airport after it 'became unstable' while descending, reported news agency Reuters.

According to news agency ANI, eight bodies have been recovered so far rom plane crash site, however,  more casualties are feared.

A huge cloud of smoke was seen rising from the airport, say eyewitnesses. Flights to Kathmandu's Tribhuvan International Airport (TIA) are currently holding or are being diverted.

Victims' bodies have been recovered from the wreckage of the  plane,  an official told AFP. "We just pulled out dead bodies and injured from the debris," government spokesman Narayan Prasad Duwadi said.

An airport spokesperson told the Kathmandu Post 17 injured passengers have been rescued and sent to different hospitals for treatment, reported the paper.

The crashed aircraft was operated by US-Bangla Airlines as #BS211
from Dhaka to Kathmandu.

Due to limited MLAT coverage, last position was calculated at 11,825 feet.https://t.co/AO0DBEz2DC pic.twitter.com/i5w8hNiNCE

According to TIA spokesperson Prem Nath Thakur, the aircraft caught fire after it careened off the runway during landing and crashed onto a football ground near TIA. The aircraft with call sign S2-AGU took off from Dhaka and landed at TIA at 2:20 pm.

Rescue team of TIA and Nepal Army personnel have been engaged in rescue operation.

US-Bangla Airlines is a privately owned Bangladeshi airline headquartered in Dhaka and based at Shahjalal International Airport. It commenced operations with domestic flights on 17 July 2014. It is a subsidiary of US-Bangla Group, a United States-Bangladesh joint venture company.

In A New Diplomatic Low, Indian, Pak High Commission Accuse Each Other Of Harassment, Intimidation