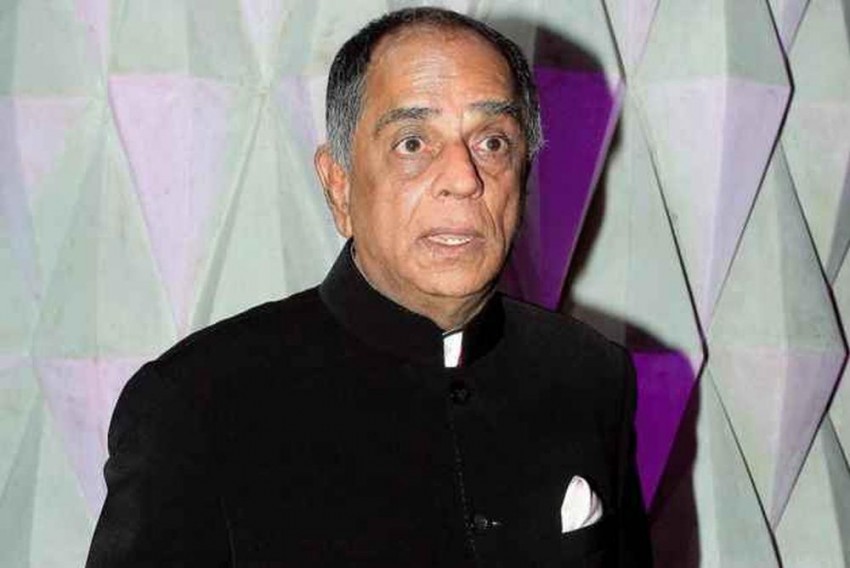 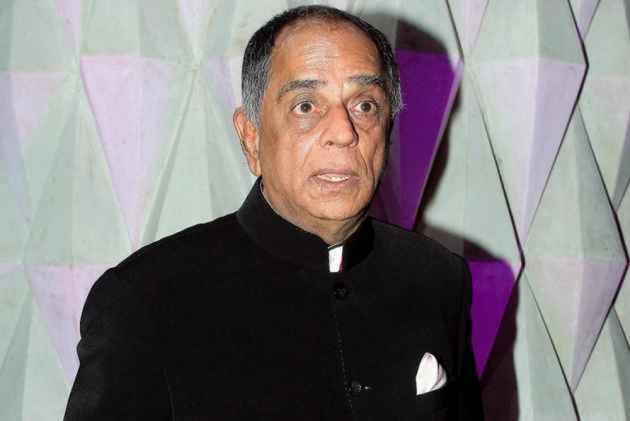 Director Kushan Nandy today said he didn't mind the 'A' certificate given by the censor board to "Babumoshai Bandookbaaz", but he would challenge the 48 cuts suggested by the film certification body.

Kiran Shroff, a co-producer, also alleged that some members of the censor board used objectionable language about her while discussing the film, starring Nawazuddin Siddiqui.

"The list of cuts they've given me shows carelessness and a harassing attitude. One of the Central Board Of Film Certification (CBFC) member even asked me why I made the film," Kushan told reporters here at a press conference.

"A lady in the committee even asked Kiran why she had made the film being a woman herself. In reply, some men said since she was wearing pants and shirt, she couldn't be called a lady. We were speechless. It was harassment," Kushan alleged.

Then Pahlaj Nihalani came and told me that I am lucky that my film is not banned: Kushan Nandy,Director #BabumoshaiBandookbaaz pic.twitter.com/RHBxREjM4f

The director said he even met CBFC chief Pahlaj Nihalani, but it did not help as the latter told him that he was lucky to get his film cleared with the cuts.

"He (Nihalani) said 'I would have banned your film, you have opened an entire dictionary of abuses in the film'. He called it an adult film and asked me how would I be able to stop children from watching the film? I told him it's a law and order problem, not mine. But he ripped apart the film, there's nothing left with all the cuts," Kushan said.

Nihalani told him to approach the revising committee but said that they will double the cuts, said Kushan, who now has gone to the tribunal.

Explaining the cuss words in the film, Kushan said since the story is set against the rural backdrop, the colourful language is a necessity.

"If the film is cut, it takes away its meaning. They (CBFC) tried to cut the entire flavour of the film," he said.

Kiran said the producers didn't expect a barrage of objections from CBFC.

"They asked us to explain the objectionable words and scenes in the film. We discussed the cuts for nearly two hours, and the attitude (of CBFC members) was very careless. We figured we can go straight to the tribunal. We are hopeful and positive they will see the film the way we have made it," she said.

Producers of the film have also filed a complaint with the Indian Film and Television Directors' Association (IFTDA).

"IFTDA condemns all the cuts given to the film. We condemn the act where two members of the committee misbehaved with a lady (Kiran Shroff). We request the Ministry of Information and Broadcasting to sack them with immediate effect," CBFC member and filmmaker Ashoke Pandit said.

"Also, Shyam Benegal committee's report should be implemented soon so that we stop this and all of us have a clarity (regarding the role of CBFC)," he added.

Minnaminungu: Female-Centric Film That Comes As Breath Of Fresh Air From The Malayalam Stable