He also urged the Muslims in the country to give up eating meat as it is not mandated in Islam. 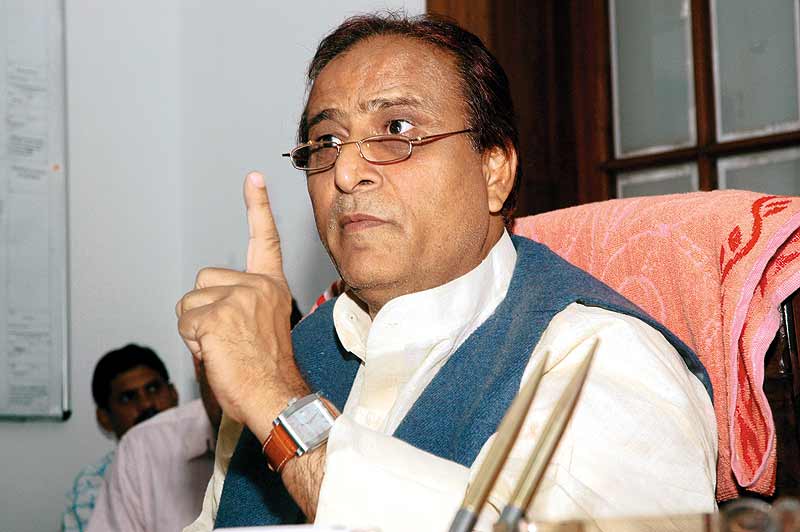 Azam Khan, the 8 time Samajwadi Party MLA from Rampur who never has to try too hard to be controversial, has bowled a googly by asking for a ban on cow slaughter across the country, favouring the newly formed Uttar Pradesh government in its crusade against slaughterhouses.

Khan on Monday said that cow slaughter should be banned across the country and that there should be uniformity in laws.

"Why is it that it is legal in states like Kerala, West Bengal and Tripura but not in other states? I am not only in support of banning slaughter but for very long I have been saying this that we should stop slaughter. What is legal and illegal slaughter? I want all slaughterhouses to be banned. No animals should be cut," Khan was quoted as saying to news agaency  ANI.