Both cars were spotted recently during their commercial shoot 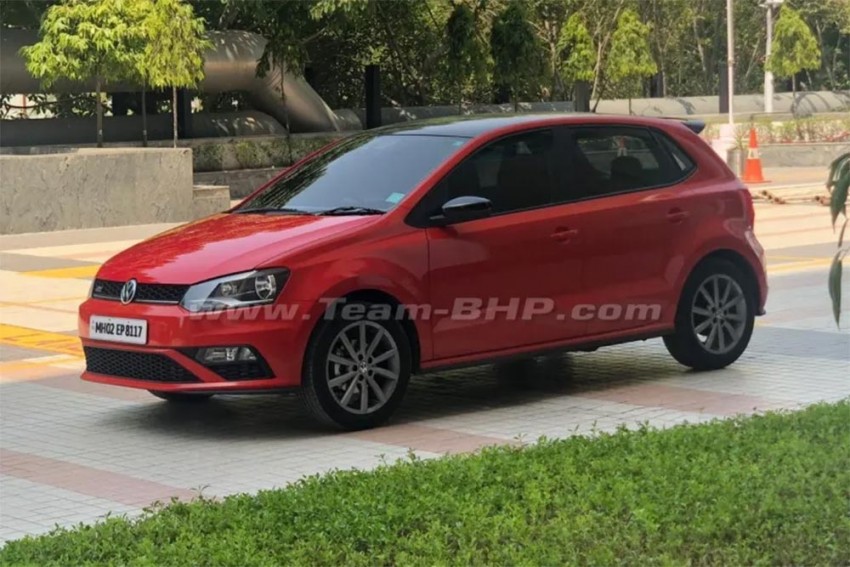 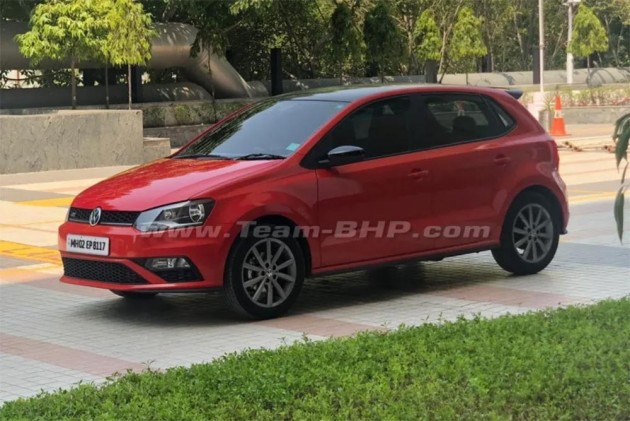 Volkswagen is set to introduce yet another facelift to two of its most popular models, the Polo and Vento. While these cars have already been spied before, this is the first time that they have been spotted without any camouflage.

The updated hatchback gets a honeycomb mesh grille and a revised airdam like the one seen on the limited-run GTI. VW has also tweaked tail lamps as well as the rear bumper to give the Polo a fresh appearance. While the alloys on the updated Polo look similar to the units on the current car, they seem to be finished in gunmetal finish. 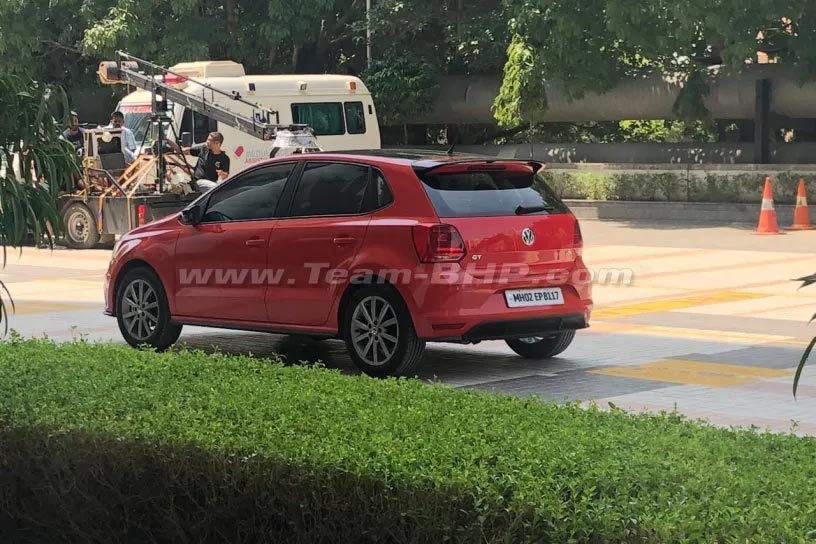 Although not visible in the images, expect the Vento to receive a similar set of cosmetic updates. The sedan will also get new side skirts that lend a touch of sportiness. As far as the interior is concerned, expect both cars to feature a similar cabin, albeit with minor cosmetic updates.

Under the hood, the Polo is expected to carry forward the same 1.0-litre petrol engine which makes 76PS of power and 95Nm of peak torque, mated to a 5-speed manual. However, it will be updated to comply with upcoming BS6 emission norms. The Vento, on the other hand, is likely to get VW’s locally manufactured 1.0-litre turbo-petrol instead of the 1.6-litre MPI (105PS/153Nm) and 1.2-litre TSI (105PS/174Nm) that are offered currently. The latter two are unlikely to make it to the BS6 era. The Polo GT TSI, which currently shares its engine with the Vento TSI,  is also expected to get the new 1.0-litre TSI engine. 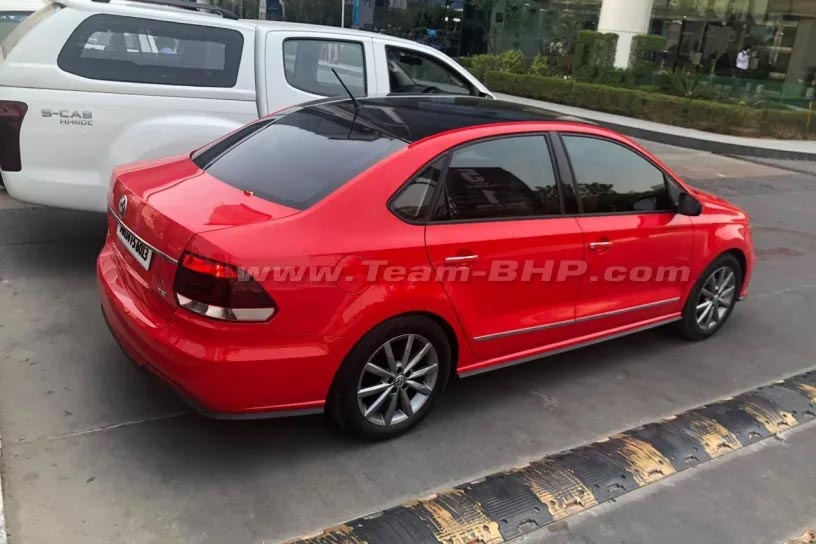 The future of the 1.5-litre diesel engine in both these cars remains uncertain since VW has not yet said anything about updating the, to meet the new emission norms. Other carmakers like Maruti Suzuki, Mahindra and Tata have already confirmed that they won’t offer diesel engines in their more affordable offerings post April 2020.

Volkswagen is expected to launch the updated Polo and Vento soon. Since both cars are likely to receive BS6 engines, expect them to be pricier than the current versions. Currently, the Polo is priced from Rs 5.71 lakh to Rs 9.72 lakh while the retails from Rs 8.64 lakh to Rs 14.34 lakh (ex-showroom pan-India).

MG Hector Variants Explained: Which One To Buy?