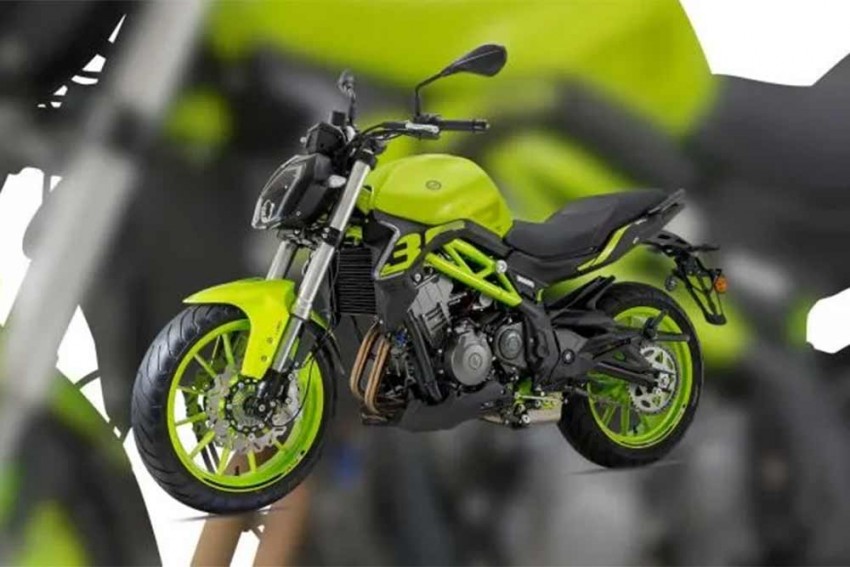 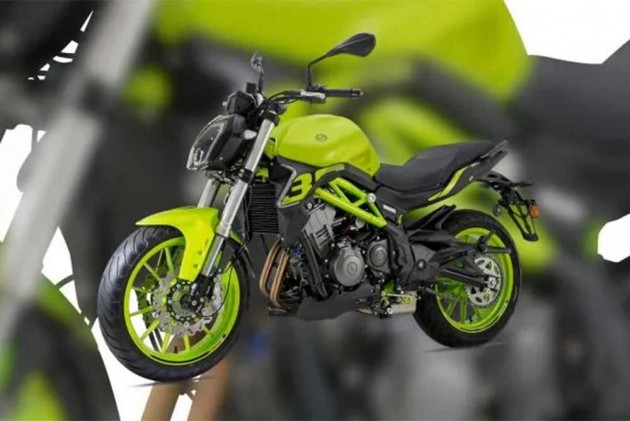 The Benelli 302S, which will soon replace the TNT 300, has been launched in the US. The streetfighter gets a couple of new features along with new paint schemes for the upcoming year. It’s priced at $4,299 (Rs 3.05 lakh). The updated 302S, which was first showcased at EICMA 2017, has been on sale in the international market for quite some time and should make its way to India pretty soon. 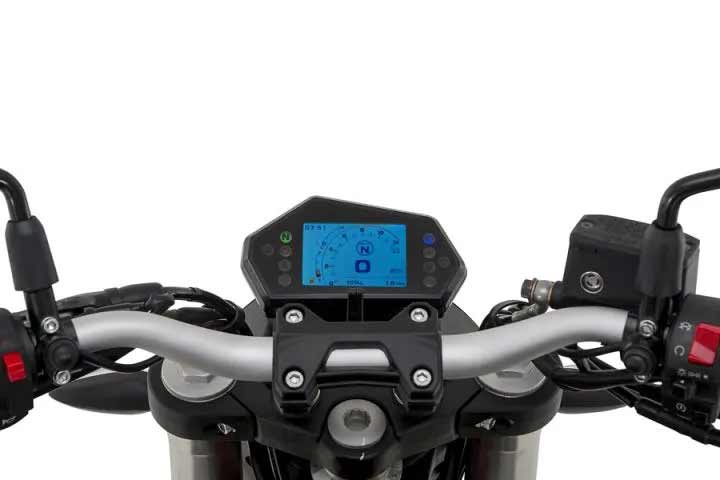 Updates come in the form of a new LED headlamp and a full-digital instrument console. It also gets four new colour options: black, green, white, or red. Aside from this, the bike remains cosmetically and mechanically unchanged.

It’s powered by the same 300cc liquid-cooled and parallel-twin motor that produces 38.06PS and 25.6Nm of torque. Similarly, the mechanicals have been carried forward as well, from the trellis frame to the upside-down front fork and rear monoshock. Anchoring the 302S are twin 260mm discs at the front and a 240mm disc at the rear. Its 17-inch wheels come wrapped in Pirelli Angel ST radial tyres. 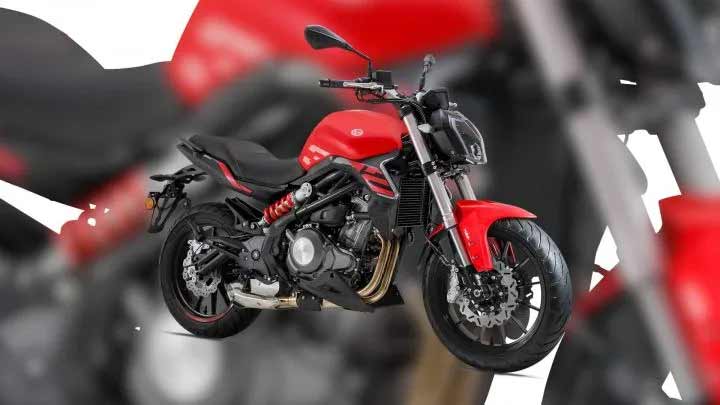 The brand recently tripled its production capacity in order to meet projected demand. It also has plans of launching the smaller TRK 251 and Leoncino 250 in India, followed by the 502C cruiser. Going by its plans, we could expect Benelli to launch the 302S in India by 2020 alongside the redesigned TNT 600i.