Here’s a long list of premium, high-end motorcycles which are coming to India in the following months 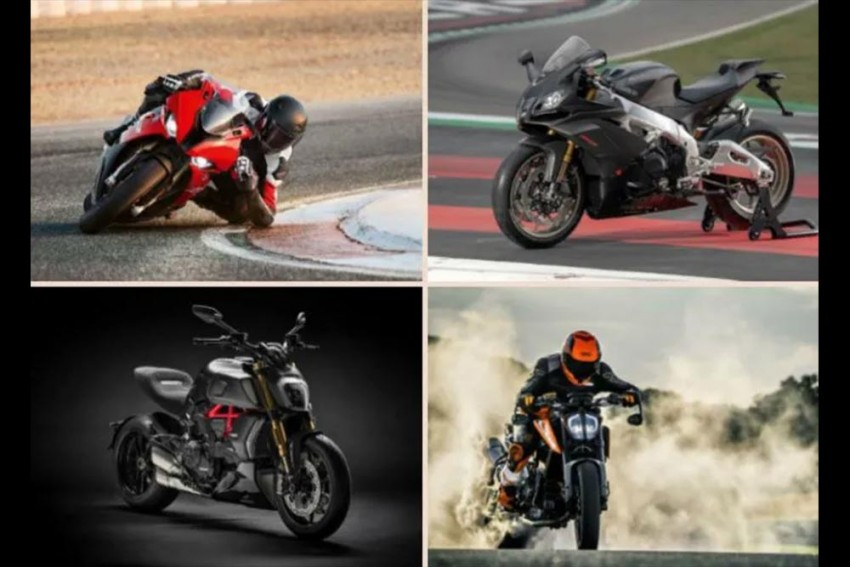 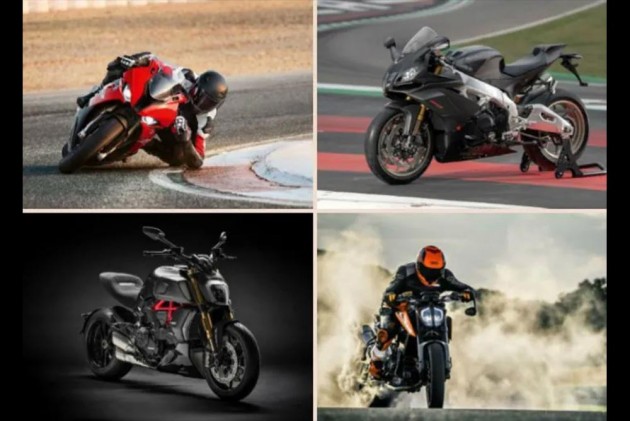 From the launch of numerous electric two-wheelers to Kawasaki entering the 600cc supersport scene with the Ninja ZX-6R, the first half of 2019 has been quite exciting. And if you thought that there won't be any further action in the second half of 2019, you couldn’t be more wrong.

So, if you’re planning to buy a new motorcycle soon, our comprehensive list of all the upcoming bikes priced above Rs 5 lakh would be just what you’ve been waiting for. 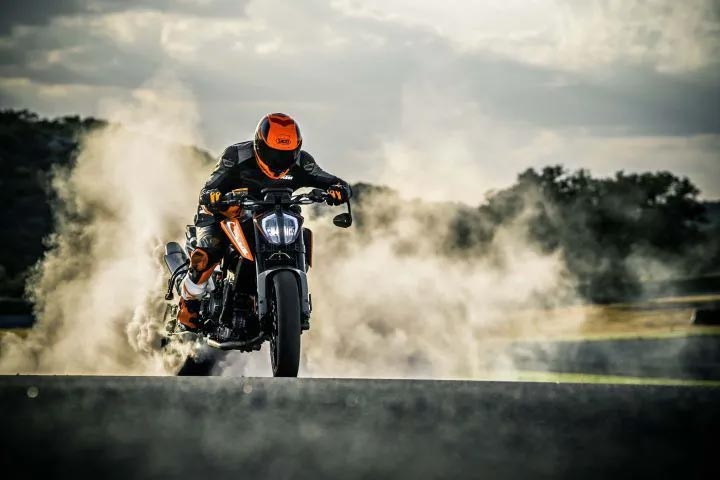 The KTM 790 Duke is by far one of the most talked about motorcycles in this list. Almost every week there’s new speculation about KTM’s sports naked bike. Seeing how pumped up people are about the bike, some dealerships in India have already started accepting bookings. The 799cc LC8 parallel-twin motor pumps out 105PS at 9000rpm and 87Nm of torque at 8000rpm. Add this power to its 169kg dry weight and what you get is a proper hooligan!

It gets all the top-shelf features such as four rider modes (Sport, Street, Rain, Track), IMU-based 9-level traction control and even cornering ABS. The 790 Duke will be brought to India via the CKD route and will be assembled at Bajaj’s Chakan plant. Major components such as suspension, brakes, wheels, tyres, swingarm, LED headlight and the TFT screen could be locally sourced, which should help the company bring down costs. In fact, we are expecting the upcoming 790 Duke to retail at Rs 6.5 lakh (ex-showroom). If KTM launches “The Scalpel” at this mouth-watering price, it will undercut the Kawasaki Z900 by Rs 1.2 lakh. And it will be Rs 4.83 lakh more affordable than the Triumph Street Triple RS! 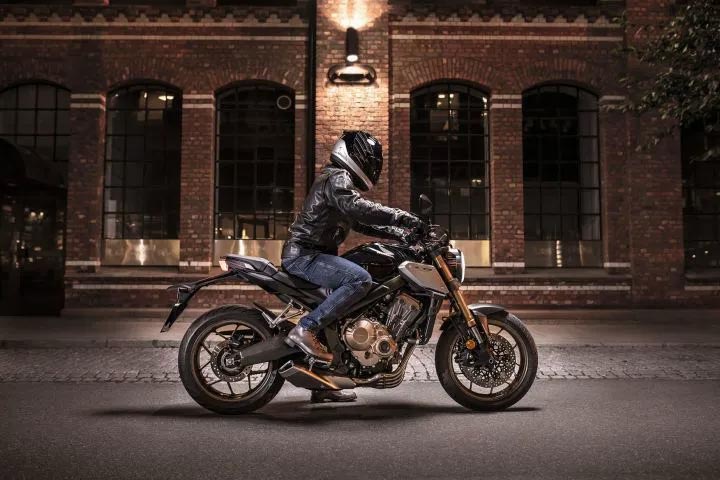 Honda had unveiled the updated CB650R at the 2018 EICMA. Essentially, it is a naked variant of the CBR650R, which was launched in India in April. The CB650R sits on a new frame and is suspended on 41mm adjustable Showa USD fork and a monoshock unit at the back. The 649cc liquid-cooled, inline-four engine pumps out 95PS at 12,000rpm and 64Nm at 8500rpm. In terms of features, it gets LED lights and a fully digital instrument cluster. Just like its faired cousin, the CB650R too will be brought in India via CKD and sold through Honda’s Wing World dealerships. It will go up against the Kawasaki Z650 and the upcoming KTM 790 Duke. 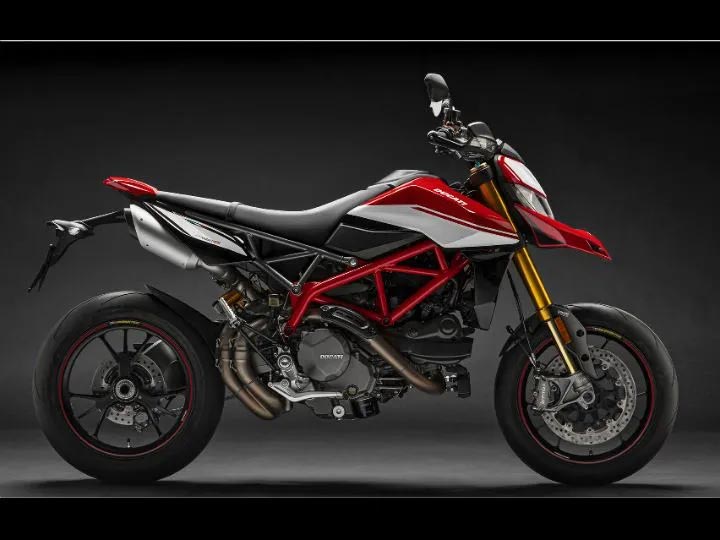 Ducati will be launching its Hypermotard 950 in India on June 12. The supermoto was first unveiled at the 2018 EICMA in Milan, Italy. Compared to its predecessor, the Hypermotard 939, the new model gets a slightly updated design. It features redesigned LED lights, a revised beak and a new seat. Also, it now gets a new 4.3-inch TFT instrument cluster, which looks similar to the Ducati Panigale V4’s. In terms of equipment, it features three riding modes (Sport, Touring & Urban), Ducati Wheelie Control, Ducati Traction Control and a three-level Bosch Cornering ABS.

It is powered by the same 937cc Testrastretta, L-twin, liquid-cooled engine as the previous-gen bike. However, Ducati has equipped it with a new ECU and the compression ratio has been increased from 12.6:1 to 13.3:1. This translates into a bump in power from 110PS to 114.2PS while the torque output has been increased by 1Nm, at 96Nm. In terms of rivals, it will go up against the only supermoto in this segment, the Aprilia Dorsoduro 900. We have already ridden the new Hypermotard 950, and you can read our review here. 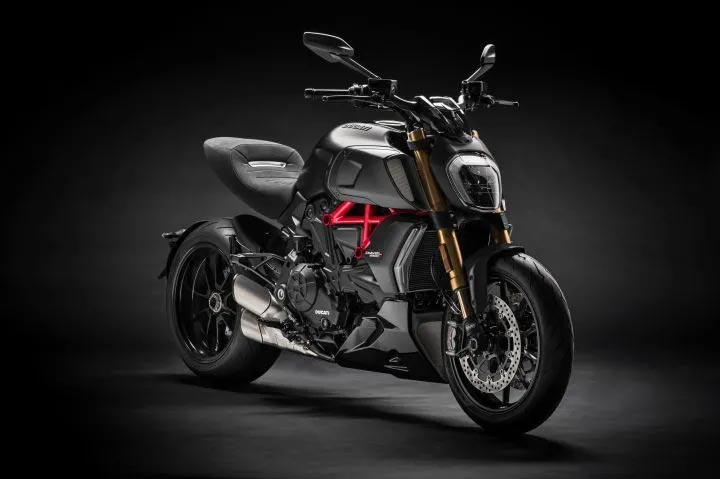 Apart from the gigantic adventure tourer, the Italian bike maker is also going to launch the new Diavel 1260. The power cruiser gets sharper styling, new features and is more powerful than before! The 1262cc DVT L-twin motor pumps out 159PS and 129Nm of torque, a gain of 15PS of 6Nm over its predecessor. Suspension duties are taken care of by USD fork at the front and a preload-adjustable monoshock at the rear. Braking hardware consists of dual 320mm discs at the front and a single 265mm disc at the rear. We have already ridden the 2019 Diavel 1260, and we will be sharing our first ride impressions on June 25. 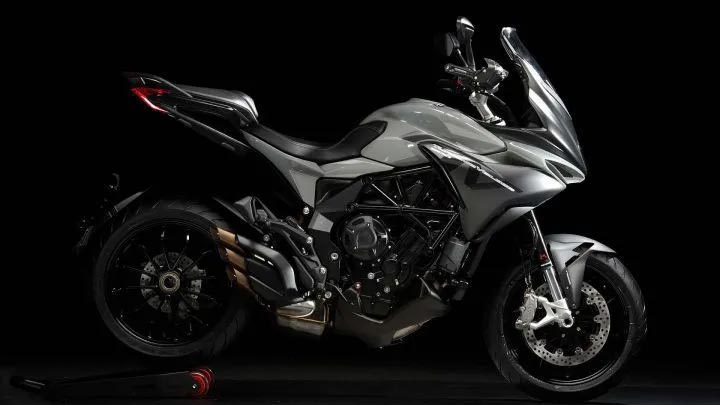 You might know MV Agusta for making some of the most beautiful bikes on this planet. Apart from making naked and fully faired motorcycles, the company has decided to branch out its model lineup by adding a touring motorcycle, the Turismo Veloce 800. The bike is powered by a 798cc liquid-cooled three-cylinder motor which makes 111PS of power and 80Nm of torque. The engine is paired to a 6-speed gearbox aided by a quick-shifter and slipper clutch. Braking duties are handled by twin 320mm discs with four-pot calipers up front and a single 220mm disc brake at the rear. 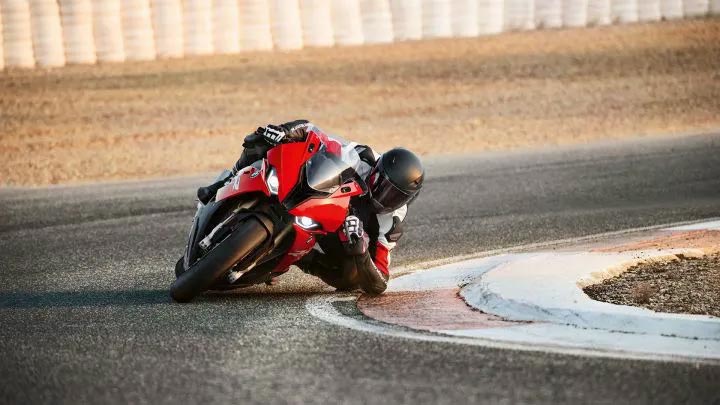 BMW Motorrad is all set to launch its top-of-the-line superbike, the S 1000 RR, in India. Powering this beast is a new 999cc in-line four-cylinder engine which churns out 207PS (up by 8PS) and 113Nm. Compared to the previous model, the new bike has received a complete overhaul and you can read our detailed report here. If you want to add this sensational German superbike to your garage, then we are happy to report that the company has confirmed that the bike will be launched this month. Bookings have already commenced for a token amount between Rs 2 lakh and 5 lakh. In terms of competition, it will go up against the Yamaha YZF-R1, Suzuki GSX-R1000, Honda CBR1000RR Fireblade, Ducati Panigale V4, Aprilia RSV4 and the Kawasaki Ninja ZX-10R. 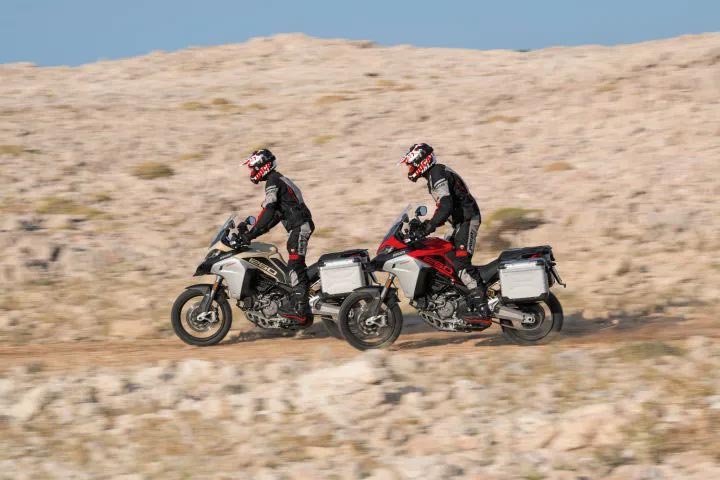 Ducati is all set to bring the updated Multistrada 1260 Enduro in India. While it might look the same as the previous model, there are some noticeable mechanical changes. Most important of all is the engine. The older 1198cc motor has been replaced with a new 1262cc L-twin engine that produces 158PS of power and 128Nm of torque, similar to the older model. But the torque is now accessible from as low as 3500rpm. There are other changes as well, which you can read over here. 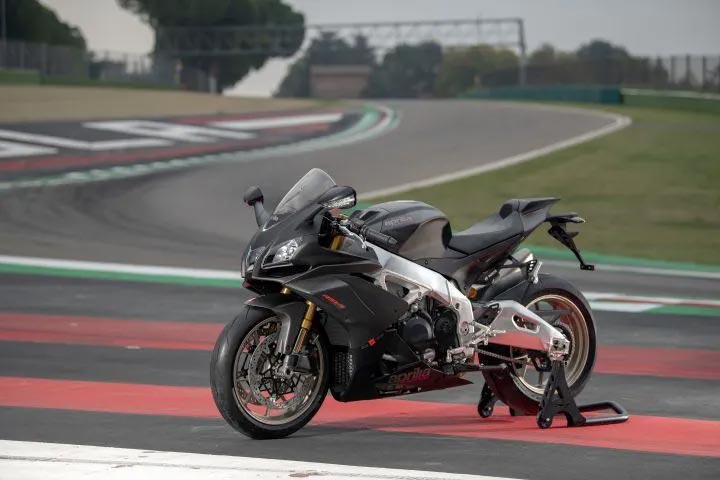 If you are planning to add the Ducati V4 to your garage, then you might want to hold onto that decision. Because there’s another V4-powered superbike on the horizon coming all the way from Italy. Yes, we are talking about the Aprilia RSV4 1100. The 1078cc monster of an engine produces 217PS of power and 122Nm of torque. In terms of rider aids, it gets three riding modes (Race, Sport, Track), traction control, wheelie control, launch control, cruise control and cornering ABS. We recently got to ride Aprilia’s latest 1100cc weapon at Mugello, and here’s what we think about it.

So, now that you’ve gone through this long list of bikes, which one has got you excited the most and which one do you plan to buy? Let us know in the comments below.

*All the above-mentioned prices are ex-showroom (expected).