Unofficial Bookings For the New Hero XPulse Have Begun 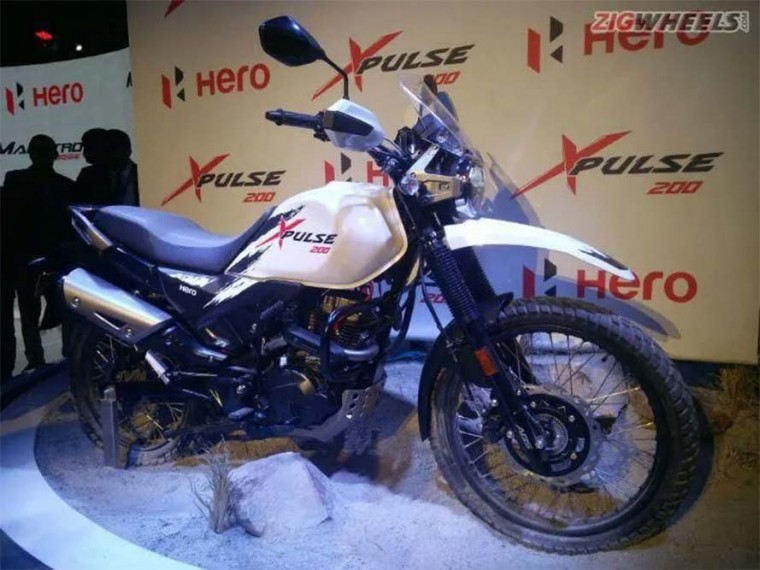 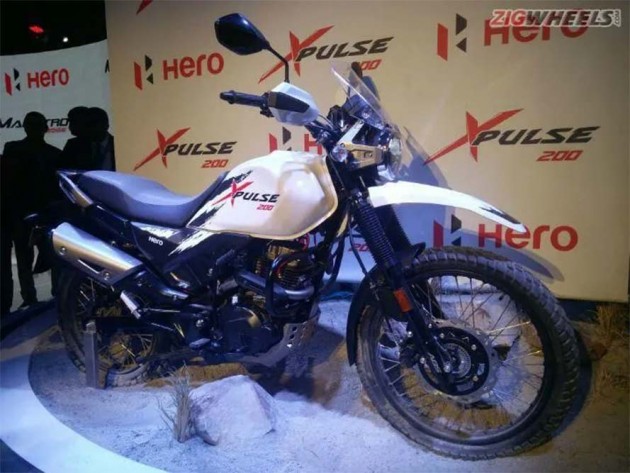 Hero’s upcoming adventure tourers, the XPulse 200 and XPluse 200T, are definitely two of the most hotly-anticipated motorcycles of 2019. Set to be launched on May 1, the XPulse 200 is the off-road oriented variant of the two. The on-road spec XPulse 200T will go on sale alongside the more hardcore variant. If you are planning to add either one of these motorcycles to your garage, then we have good news for you. Some dealerships have already started accepting bookings for a sum of Rs 5,000 and deliveries are expected to commence the first or second week of May.

As we had reported earlier, both motorcycles will be powered by the same 200cc, single-cylinder, air-cooled motor as seen on the Xtreme 200R. This engine produces 18.7PS of power and 17.1Nm of torque and is paired to a 5-speed gearbox. However, we expect Hero to tweak the engine to complement the off-road ability of the XPulse.

In terms of features, it gets LED lights at either ends, a digital instrument cluster with turn-by-turn navigation, Bluetooth connectivity and a tail rack. Hero hasn’t given out the technical details yet, but both motorcycles will feature telescopic forks at the front and a monoshock at the rear.

We expect both motorcycle to be priced between Rs 1.1 lakh to Rs 1.2 lakh mark. At this price, the XPulse will be around Rs 70,000 more affordable than the Royal Enfield Himalayan, which is priced at Rs 1.79 lakh (ex-showroom).

At the moment, we are in Bengaluru for the official first ride of the motorcycles. But unfortunately, we can’t share our opinions or any other details until the embargo lifts on May 2. However, you can check out some images from the ride on our Facebook page.