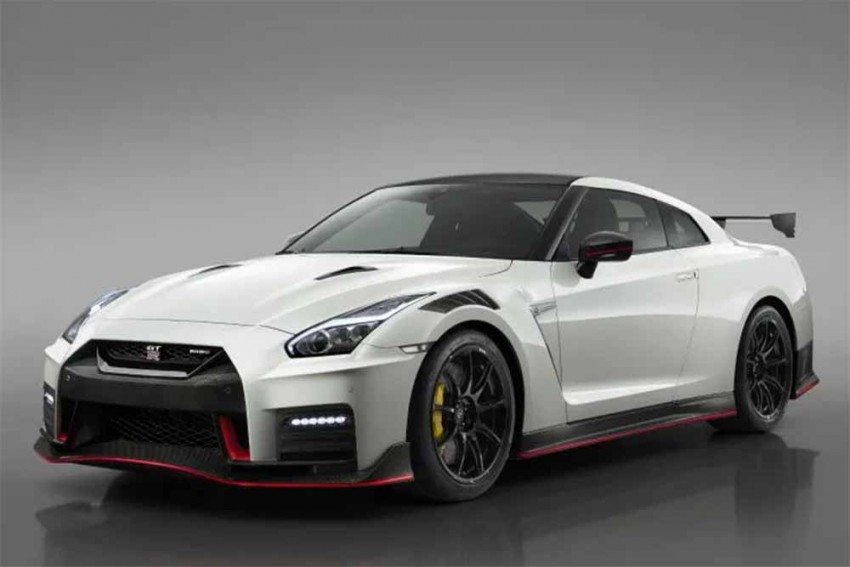 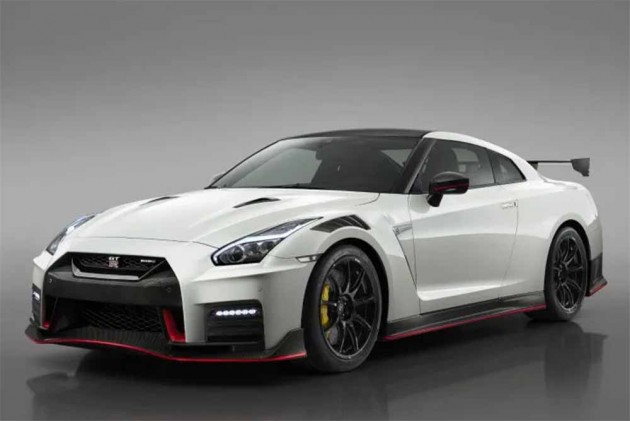 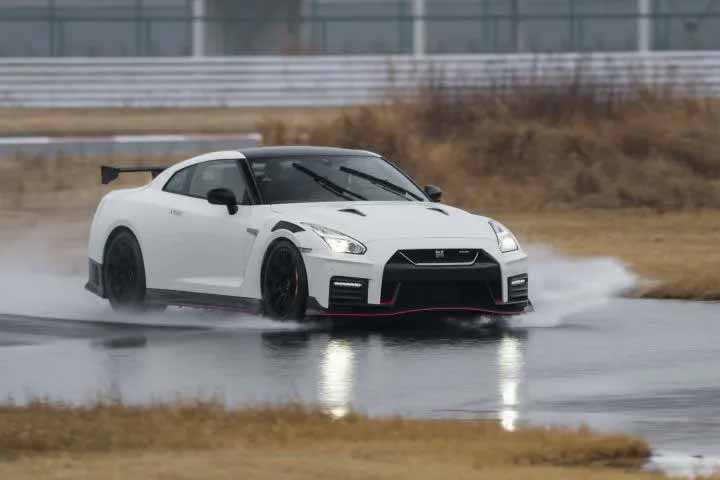 Nissan has taken the wraps off its updated version of the heroic GT-R Nismo. The GT-R nameplate was first used in 1969 with the legendary KPGC-10 Hakosuka Skyline and to commemorate that, the brand has also unveiled the new 50th Anniversary Edition of the GT-R at the 2019 New York International Auto Show. Nismo is Nissan’s in-house skunkworks department responsible for various motorsport titles and tuning kits. The R35 GT-R first received the Nismo treatment in 2014, which made it a lighter and more focused version of the already mind-bogglingly fast supercar beating sportscar. 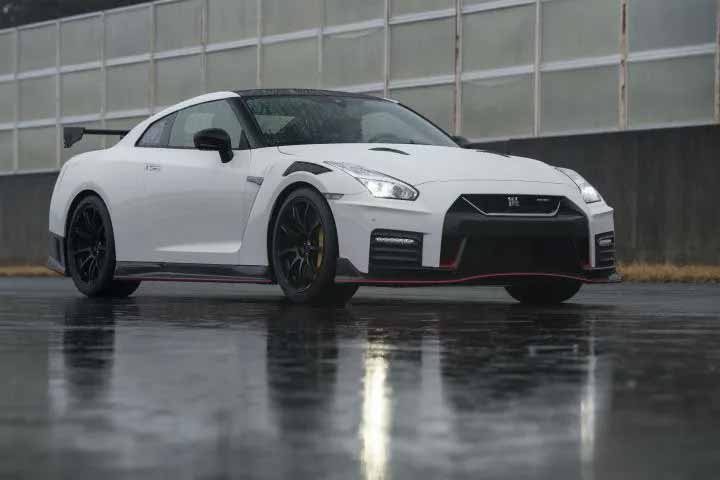 With the GT-R, Nissan set out in pursuit of the ultimate driving pleasure. And the Nismo edition is a car that will feel at home out on the race track. The 2020 GT-R Nismo is around 30.5kg lighter than before thanks to the extensive use of carbon-fibre for body panels and various other light-weight components. The front fenders now mimic the GT3 GT-R race car with vents that improves downforce to the front tyres and also aid cooling. 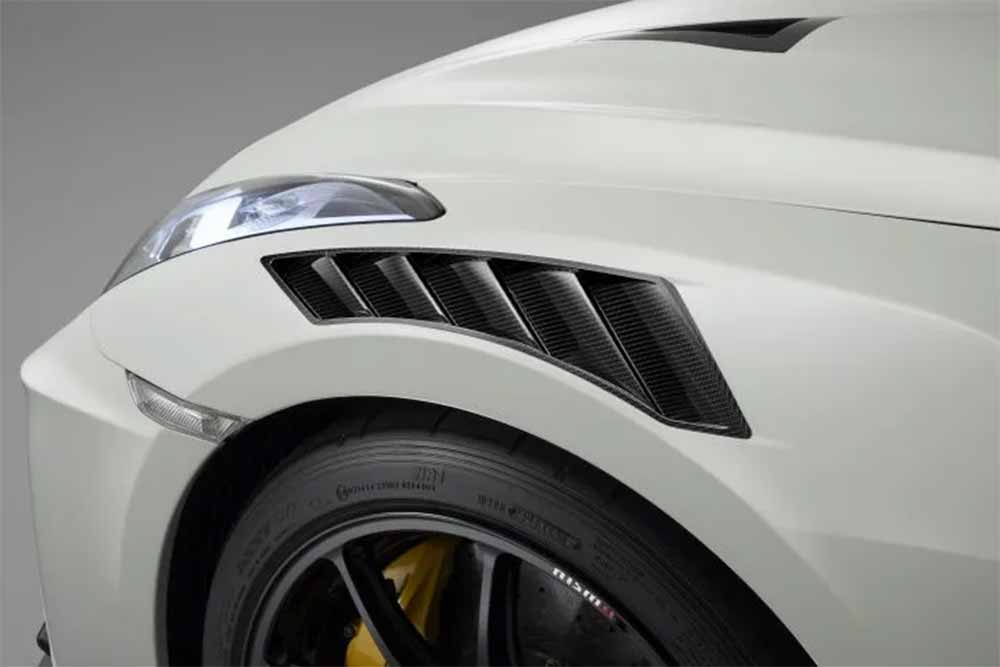 The 20-inch Rays forged aluminum wheels are now lighter and stronger than before, while sticky Dunlop tyres increase the overall contact patch by 11 per cent. 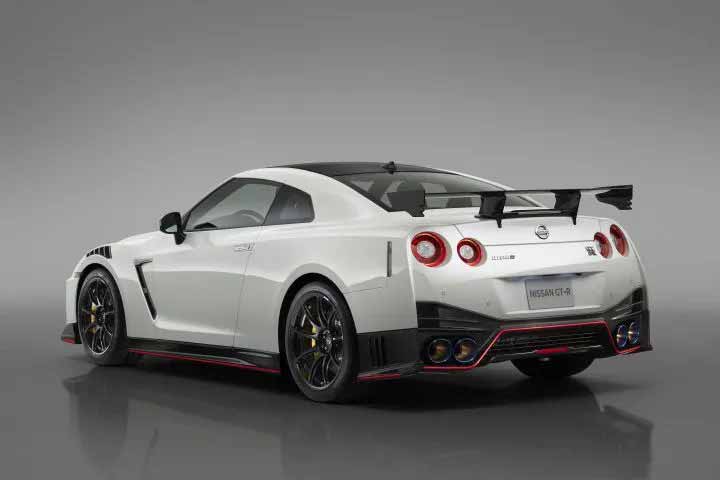 The GT-R Nismo also sports front seats that are designed for more support and withstand high cornering forces. Apart from the seats, the interiors are identical to the 2017 GT-R Nismo. 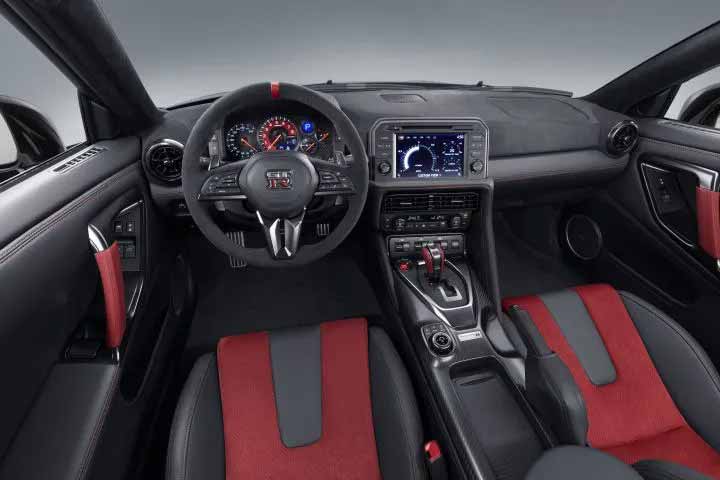 The hand-built VR38DETT, 3.8-litre V6 twin-turbocharged engine now shares its turbocharger design with GT3 race car for sharper response without sacrificing power, which stands at 608PS. Torque is rated at 652Nm. While these figures are quite mainstread for a modern supercar, the previous Nismo GT-R boasted of a hypercar-rivalling 0-100kmph time of 2.9 seconds and a top whack of more than 300kmph. Expect the new Nismo to be equally quick, if not more. The previous version also completed a lap of the Nurburgring in a blisteringly fast 7:08 minutes. The 6-speed dual-clutch transmission now features an  “R mode” for faster shifts and optimum gear selection for super fast corner exits. The titanium exhausts also gets some revisions and swanky blue tips. 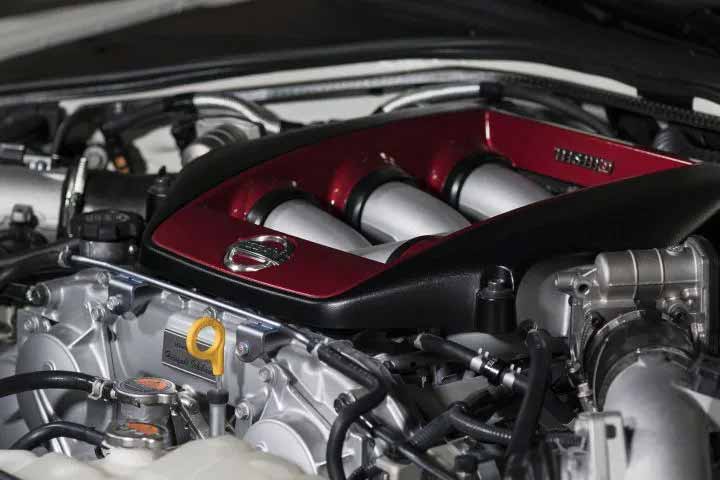 Braking is taken care of by Brembo lightweight carbon ceramic brake rotors that are larger by 410mm up front and 390mm at the rear, along with revised brake pads. The callipers are finished in a bright yellow shade and can withstand temperatures of up to a 1,000 degree Celsius. 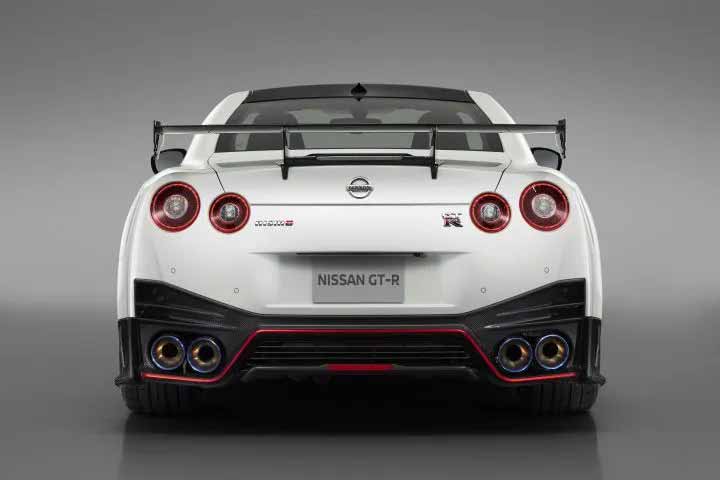 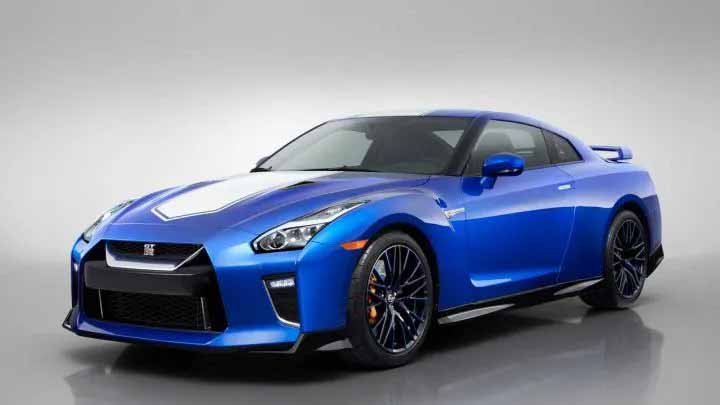 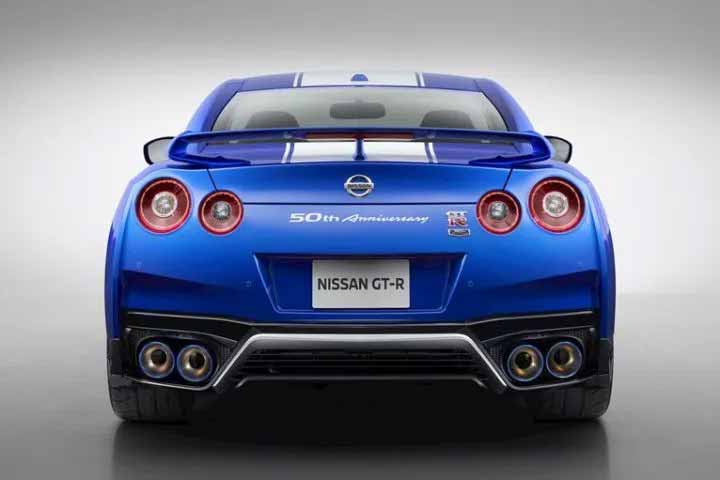 Other cosmetic bits include new grey interior colour scheme, a unique steering wheel and shifter, special seat embossing as well as Alcantara headlining and sun visors. It also gets ‘GT-R 50th Anniversary Edition’ badging on the rear bumper. Powering the car is the same 572PS/633Nm 3.8-litre twin-turbo V6 from the 2017 GT-R. 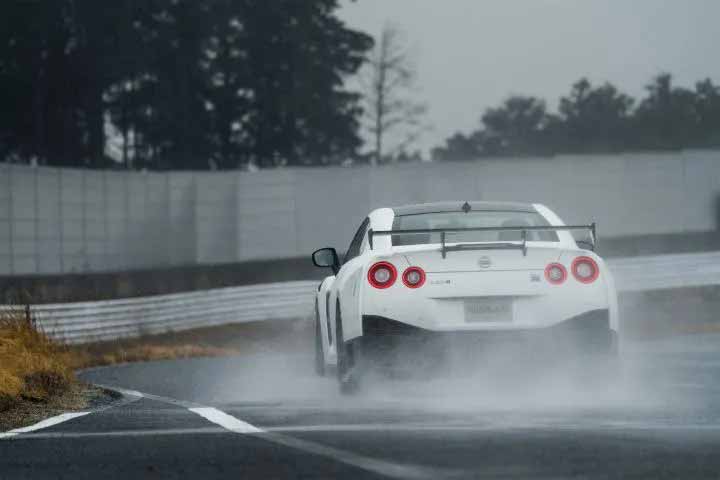 The R35 GT-R has been in production for 12 years and is now starting to appear a bit long in the tooth. However, Nissan has been constantly updating the car since its inception,  and right when we thought it couldn’t be improved any further, the company debuted the 2020 GT-R Nismo. According to chief engineer Hiroshi Tamura, few cars possess the GT-R’s performance and that over the years, Nissan’s engineers have tried to improve what was already rated as mechanical perfection, which is no easy task if you ask us.