While the entire auto industry is struggling, the large SUV sales have seen a growth of 7.7 per cent in the month of May 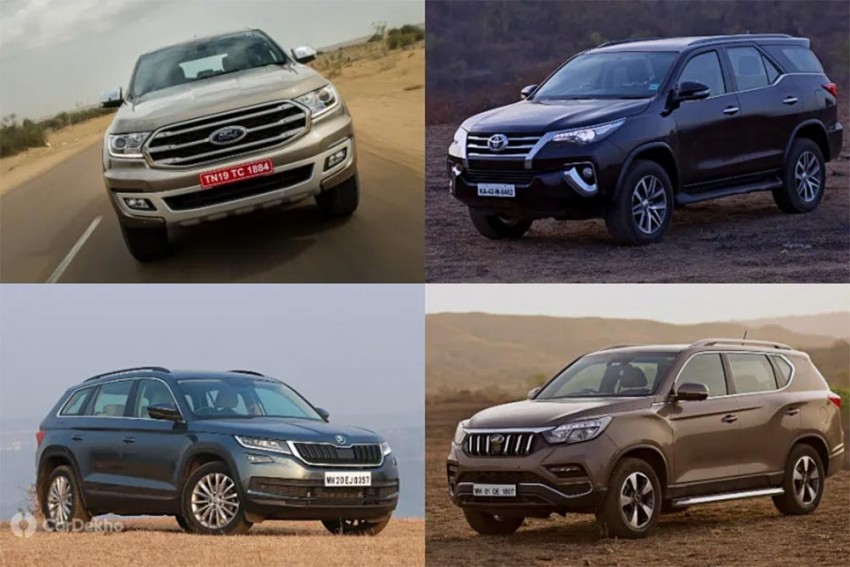 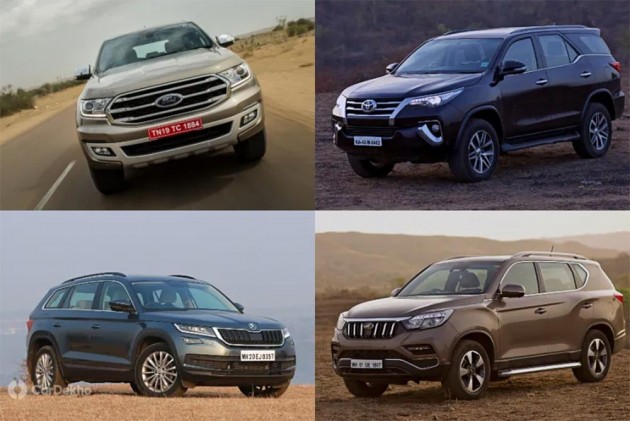 Large SUVs have a following in the Indian market thanks to their butch styling and massive road presence. Where the entire auto industry is going through a rough patch in terms of sales, the large SUV class has registered a growth of 7.7 per cent in the month of May. Let’s take a detailed look at these increased sales numbers. 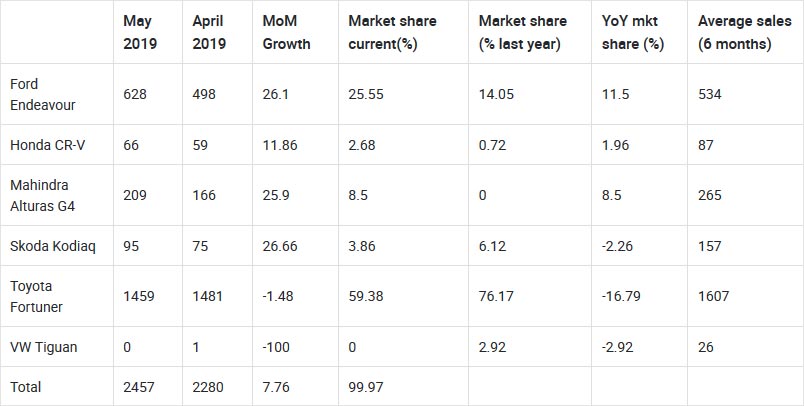 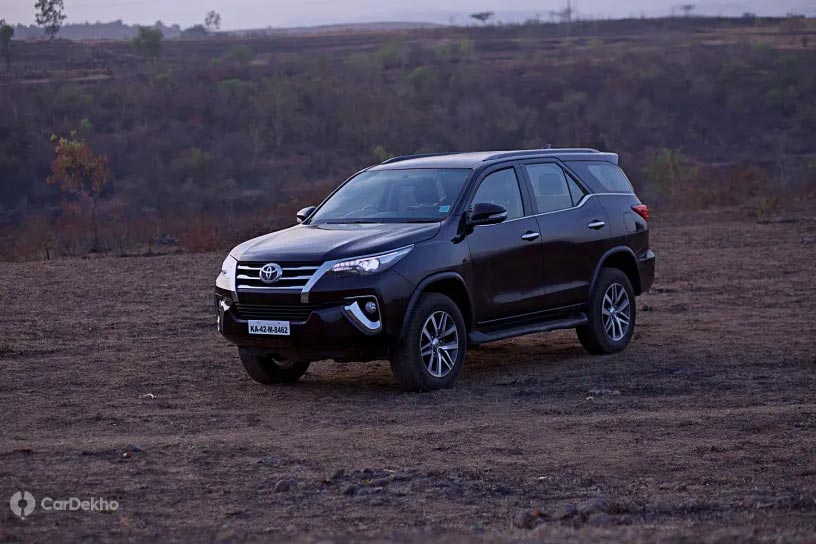 Fortuner Continues To Lead: The Fortuner continues to lead the segment by a huge margin, although its sales have declined by around 1 per cent (MoM). It controls a market share of around 59 per cent, down by about 16 points compared to last year. Toyota has shipped 1459 units of the Fortuner. 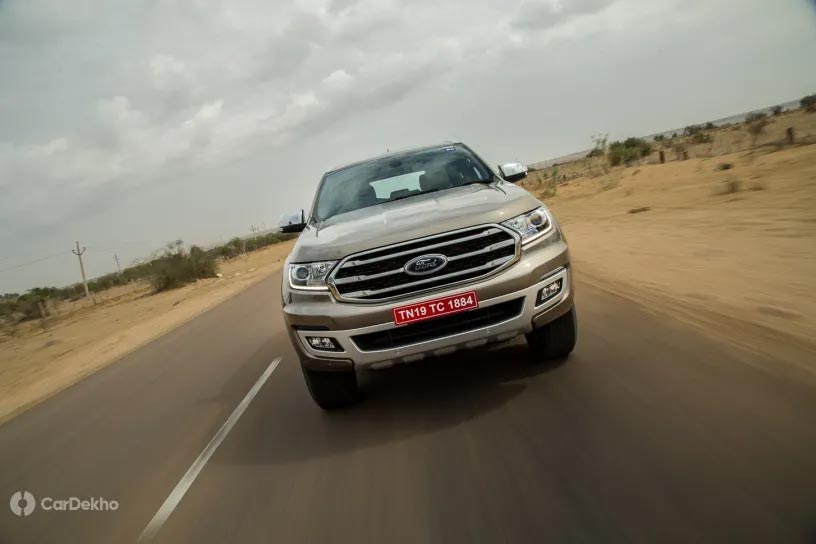 Despite Growth, Endeavour retains its usual second spot:  Monthly sales of Endeavour has gone up by just over 26 per cent, however, it continues in the second spot after Fortuner. It now controls 25 per cent market share, up by nearly 11 points YoY. 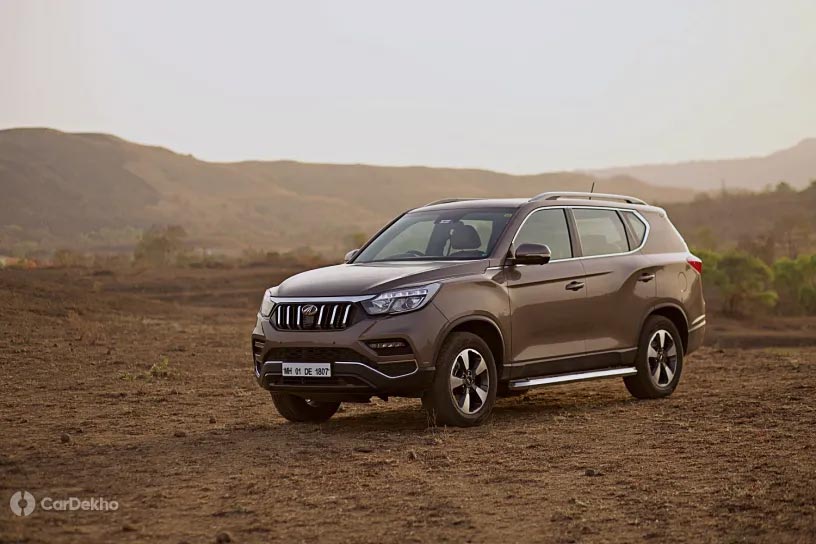 Mahindra Alturas G4’s Demand Increases: The Alturas’ demand has gone up by around 26 per cent in the month of May. However, it is still less than 6 months average of just over 260 units. 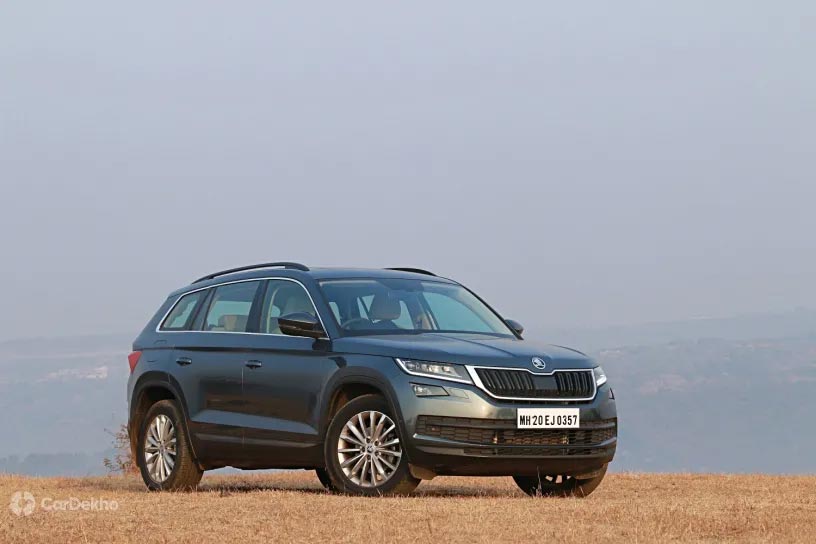 Skoda Kodiaq’s Demand Increases: With a growth of around 27 per cent, the Kodiaq has seen the biggest increment in terms of sales. Skoda managed to ship 95 units of the SUV, 20 more than what it did in April. 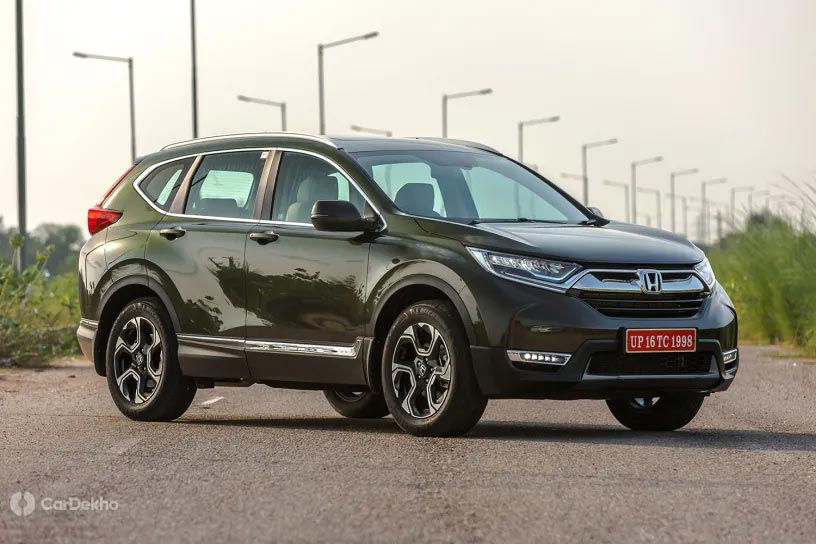 Honda CR-V Gains Too: The CR-V has seen a MoM growth of around 12 per cent. Honda managed to ship 66 units of the SUV, 7 more than last month. It is still far from its 6 month average of 87 units. 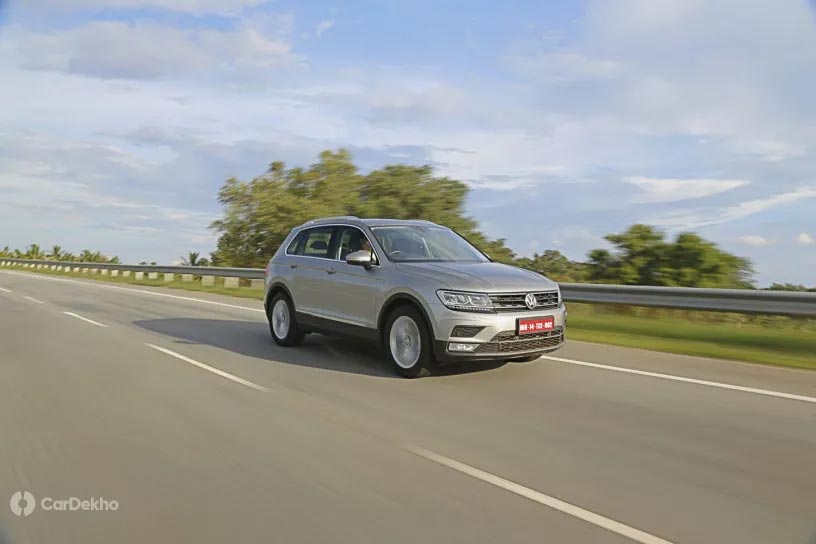 Volkswagen Tiguan Goes For A Duck: Things were already not looking good for the Tiguan since VW managed to ship only 1 unit of the SUV in the month of April. This number has now dropped to zero in the month of May.