Top 5 Two-wheeler News Of The Week

Missed the two-wheeler action this week? Worry not, we have you covered! 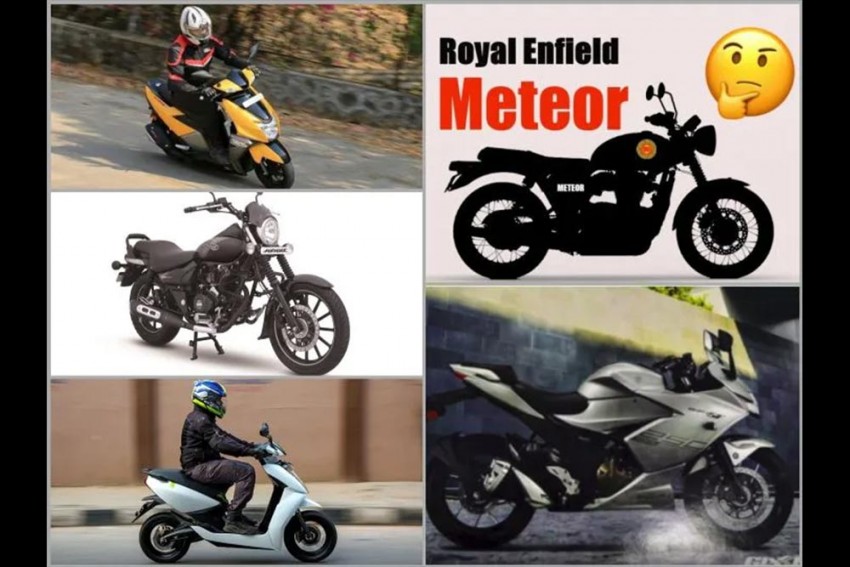 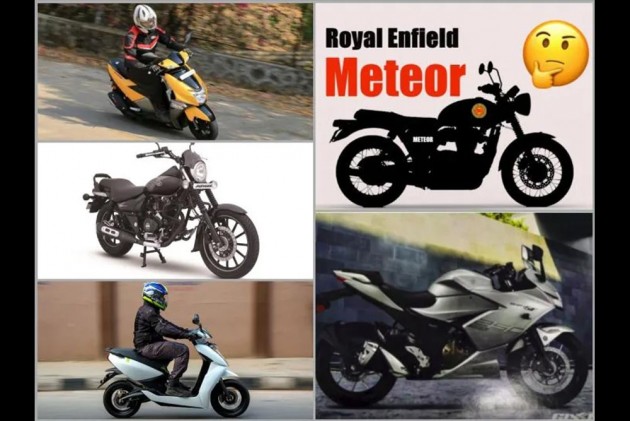 Over the last seven days, the Indian two-wheeler scene witnessed the arrival of various new motorcycles and scooters while some established models received price cuts. Some of the highlights include Suzuki announcing the launch date of the Gixxer 250 and speculation about Royal Enfield developing a new bike for the domestic market. Here’s a closer look at all the developments. 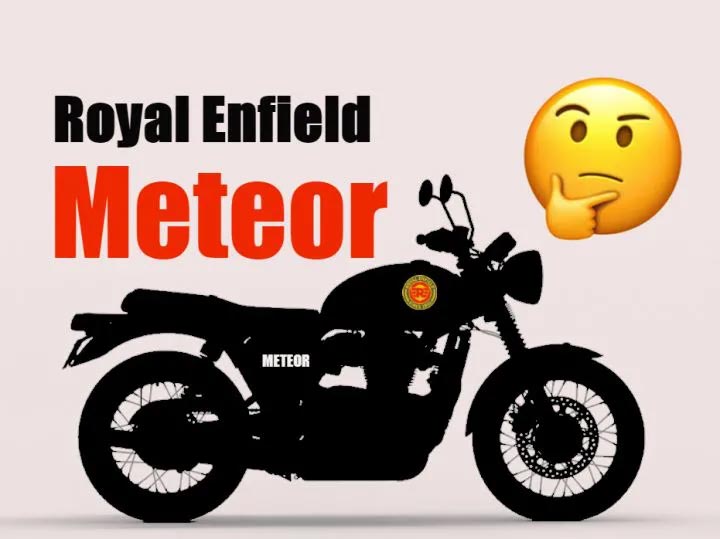 Royal Enfield is undoubtedly one of the most aspirational two-wheeler brands in the country. Hence, it wasn’t surprising to see the buzz when news of it registering the Meteor name came out. This led to the rumour mills spinning at a rapid pace. Many publications have speculated that the new Royal Enfield Meteor could be the production name of the RE Concept KX showcased at the 2020 Auto Expo. As for us, we have a completely different take on what the new RE Meteor could be. Read about it here. 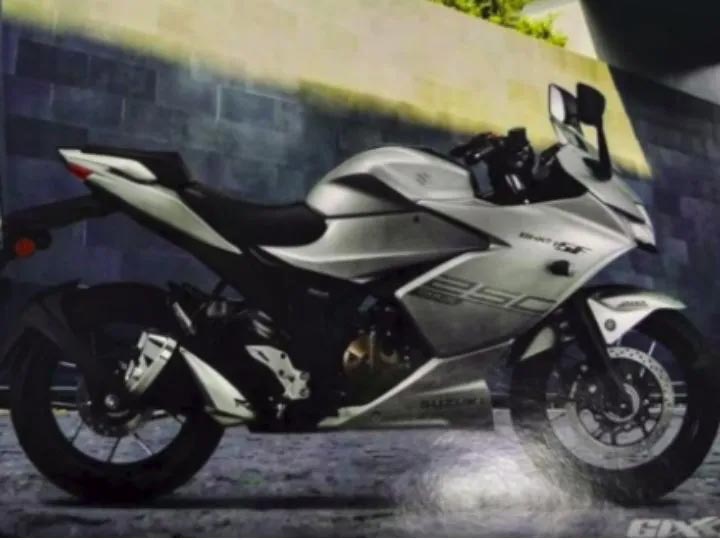 Ever since the Suzuki Gixxer made its debut, we have been waiting for a more powerful offering from the Japanese manufacturer for the Indian market. And specs and pics of the new Gixxer SF 250 have been leaked prior to its India debut on May 20. Read all about the new bike here. 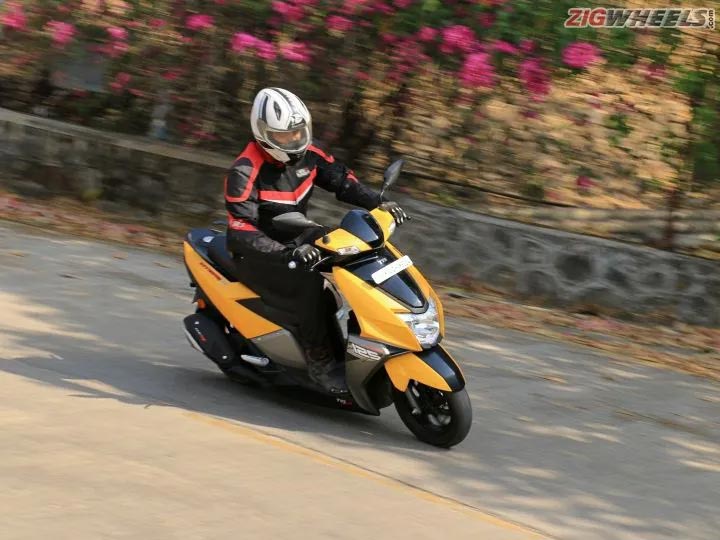 The Ntorq 125, in our opinion, is the best all-round 125cc scooter on sale in the country. And this fact is visible in its sales numbers. To further expand sales, TVS has introduced a drum variant of the Ntorq 125, which is Rs 1,650 more affordable than the disc brake variant. Apart from the price cut, TVS has also skipped features. So does the drum brake variant make sense? Find the answer here. 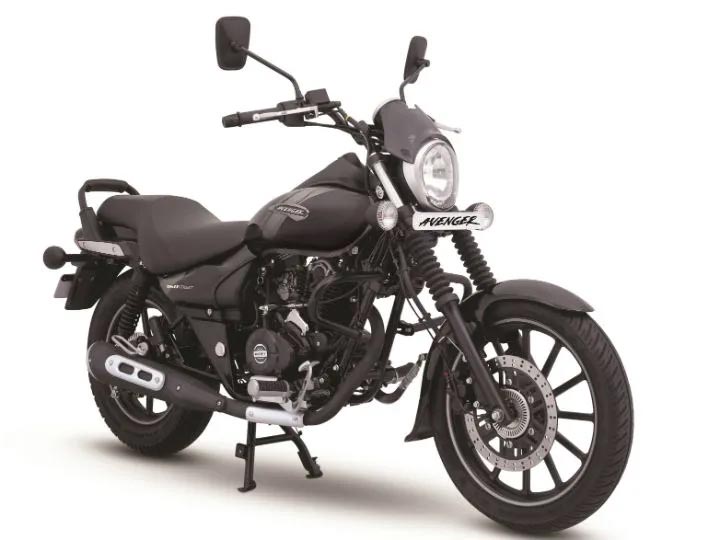 Bajaj has launched the new Avenger 160 in our market. The new motorcycle is the lowest displacement Avenger to go into production and also the most affordable cruiser bike on sale in our country currently. Price, engine specs, features and more details. 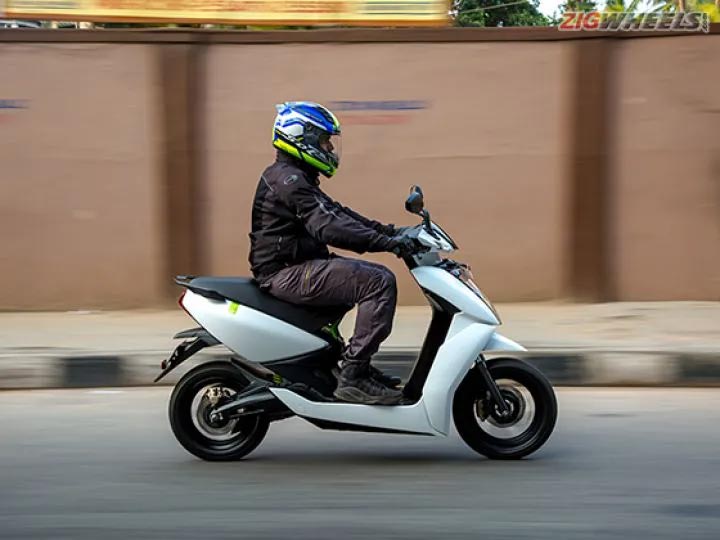 Going green has its benefits! Ather announced that it has received FAME II subsidy from the government, which has resulted in a price drop on its flagship scooter, Ather 450. Here’s how much you can save on buying the most premium electric scooter on sale in our market.