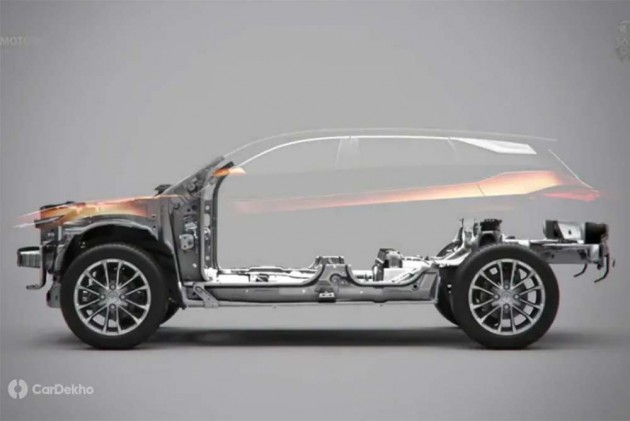 Tata debuted their newly developed OMEGA ARC platform in 2018 and has already launched their first product on it, the Harrier SUV, in January 2019. A 7-seater version is coming later this year as well. But perhaps Tata could bring something more stylistic, like an SUV-coupe, on the very same platform. 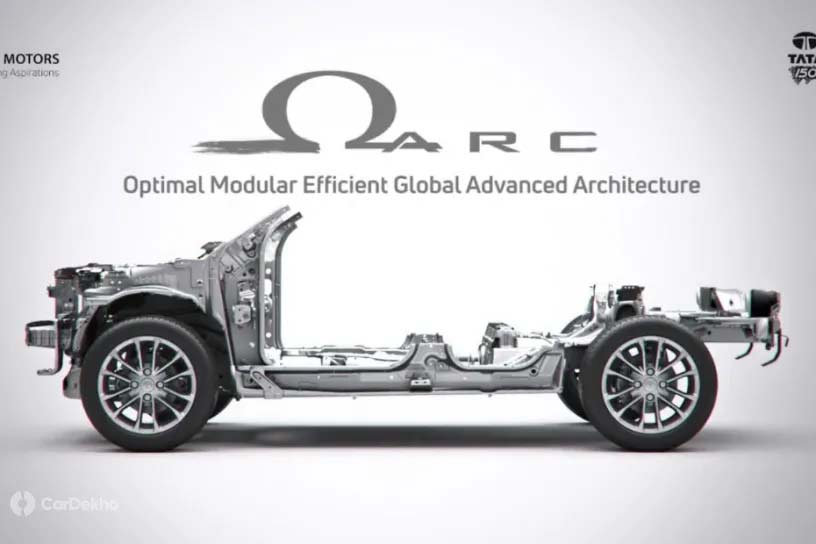 The SUV-coupe design is usually offered by the likes of luxury brands like Porsche, Mercedes-Benz, BMW and Land Rover for now in the country. But with the modular nature of the OMEGA-ARC platform, Tata could develop something of a similar design as well, perhaps as a third iteration of the Harrier’s design. This platform allows cars to measure between 4.3 metres and 4.7 metres in length while the wheelbase and width are fixed at 2741mm and 1894mm, respectively. 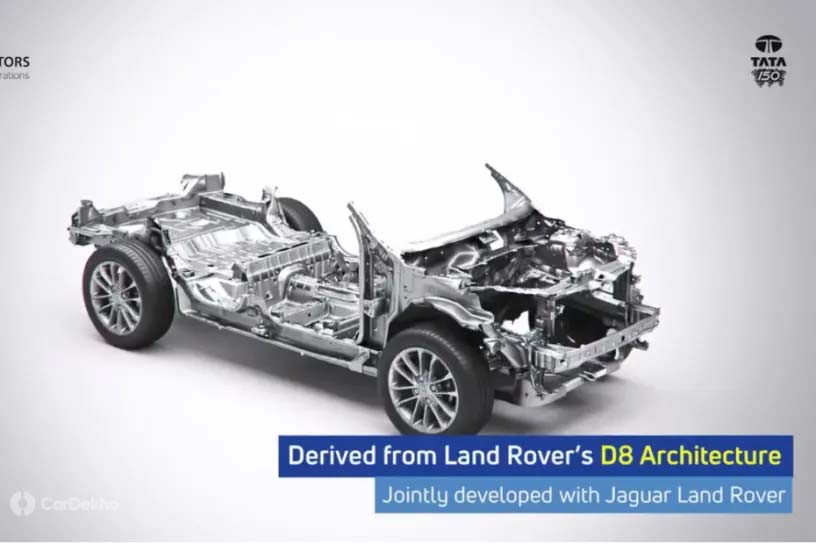 These dimensions can easily accommodate a 5-seater SUV-coupe given that the Harrier measures 4,598mm in length. However, the coupe versions tend to be a bit longer than the SUV they are based on to accommodate the swooping roofline. For instance, the Mercedes-Benz GLC is 4656mm long and the Coupe is 4728mm long, a difference of 72mm.

Besides an SUV-coupe, Tata could also be considering a 7- to 8-seat MPV on the platform, probably a C-segment MPV. If greenlighted, it could be positioned as a rival to the likes of the Mahindra Marazzo, the solo player in this space right now. It is a segment that even Maruti Suzuki and Toyota will jointly enter soon! The Harrier’s dimensions are already close to that of the Marazzo’s:

As these dimensions suggest, the Harrier is already similar in proportion to the Marazzo, which means a Marazzo rival is highly likely. However, neither the SUV-coupe nor the new MPV is expected to be introduced before 2020 as they are yet to be confirmed officially. Tata may surprise us with some pre-production concepts at the biennial 2020 Delhi Auto Expo like they did last time with the H5X and 45X, which have now become the production-ready Harrier and Altroz. 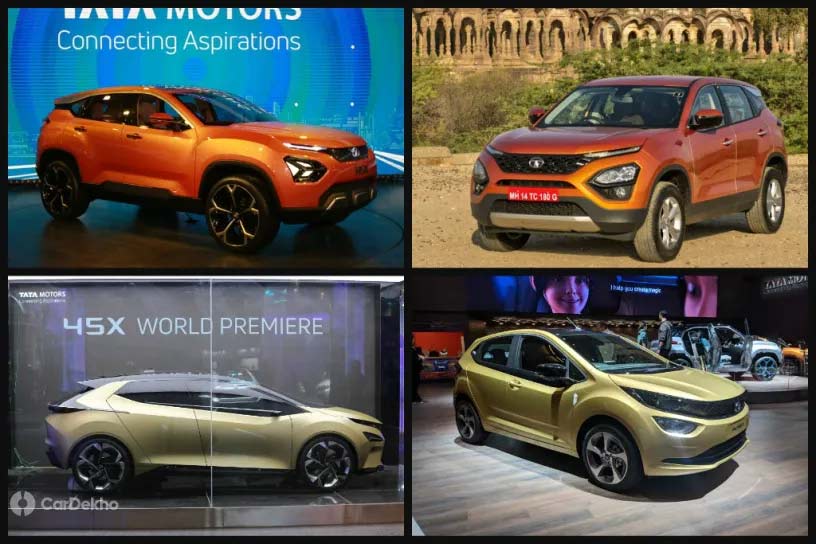 In terms of powertrain options, the OMEGA ARC is currently compatible with the Fiat-sourced 2.0-litre diesel engine that powers the Harrier and the Compass. The petrol option will be Tata’s upcoming 1.6-litre GDi engine which will debut on the Harrier, possibly next year.