Tata Harrier Makes Its Public Debut Ahead of January 2019 Launch

Tata’s flagships SUV is currently being showcased in Gurgaon. Special previews available for those who’ve already booked one 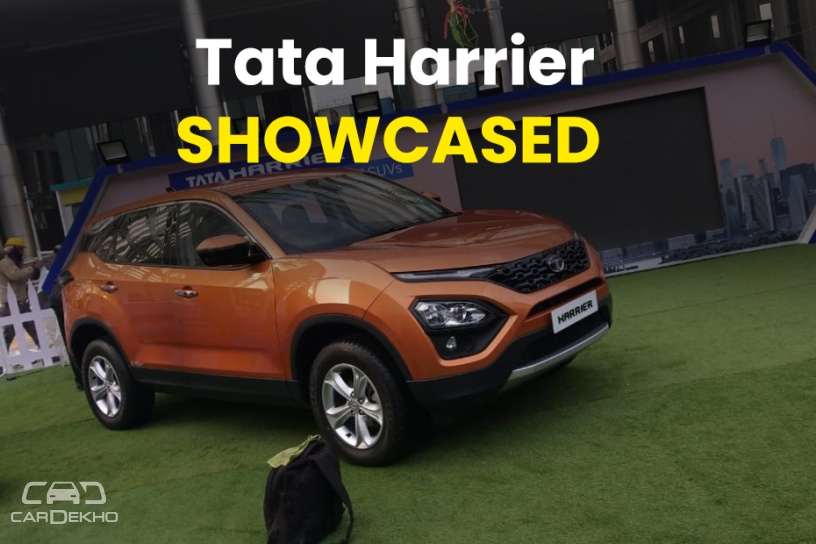 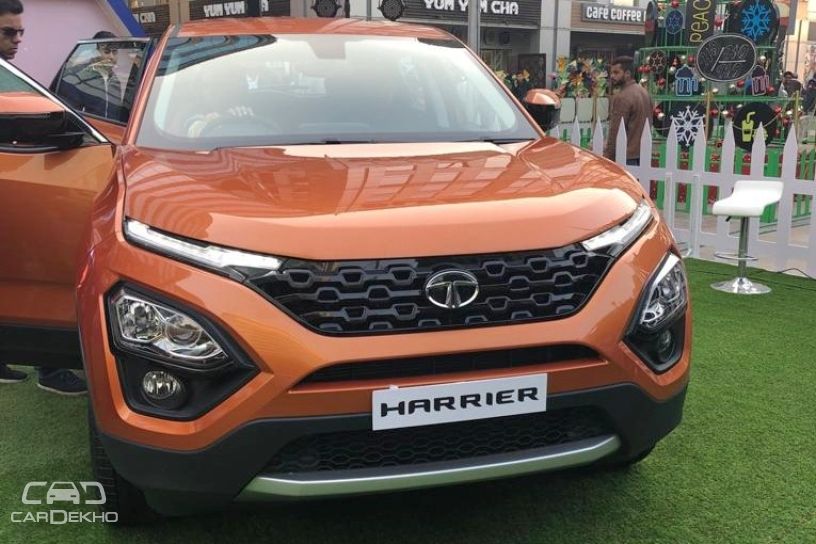 Tata Motors, which is gearing up to launch the Harrier SUV in January 2019, has decided to showcase the compact SUV to the public in a few cities. The homegrown carmaker is currently displaying the Harrier in Gurgaon and will follow it up with previews in Bengaluru, Delhi, Lucknow and more.

While the SUV will be on display for everyone, Tata will host a special preview for people who have already pre-booked the Harrier between 9 AM and 11 AM. The cars will be open for onlookers so that they can sit inside and feel what the car has to offer. However, test drives are not offered at the moment. 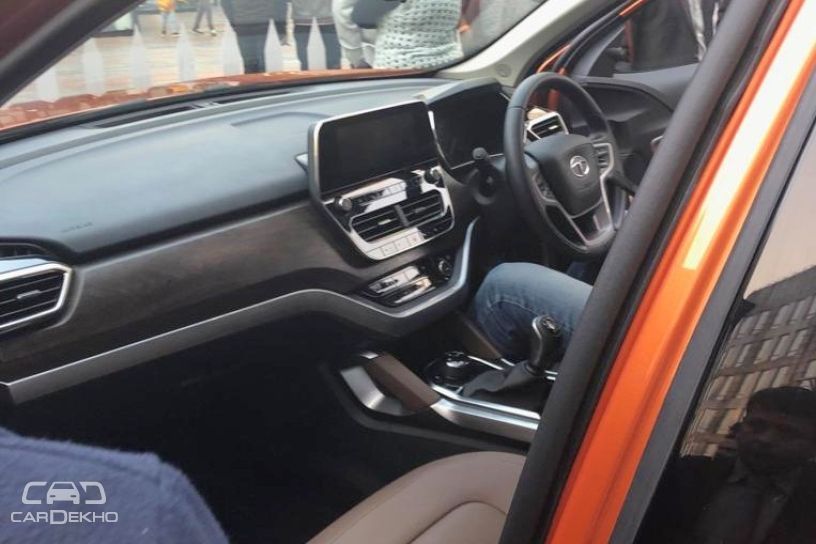 It is powered by a 2.0-litre Kryotec diesel engine that produces 138PS of power and 350Nm of torque. At launch, the Harrier will be available with a 6-speed manual gearbox only while an automatic variant is expected to arrive at a later stage. 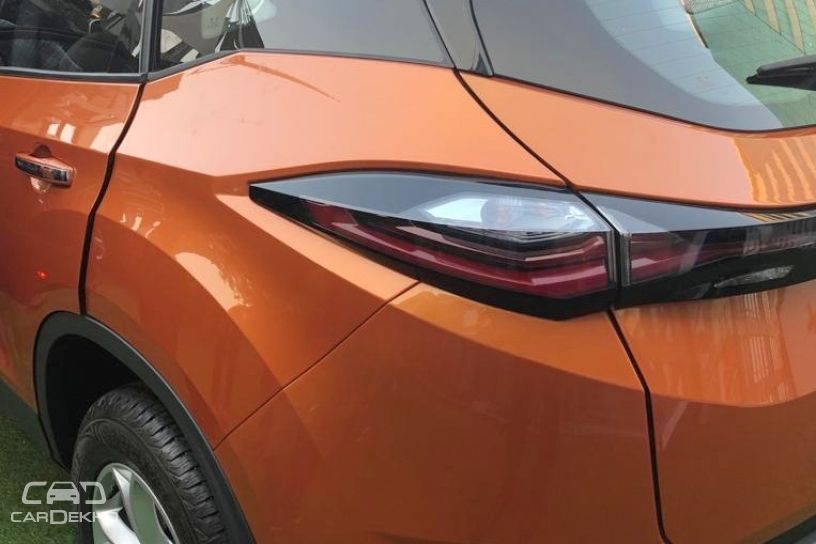 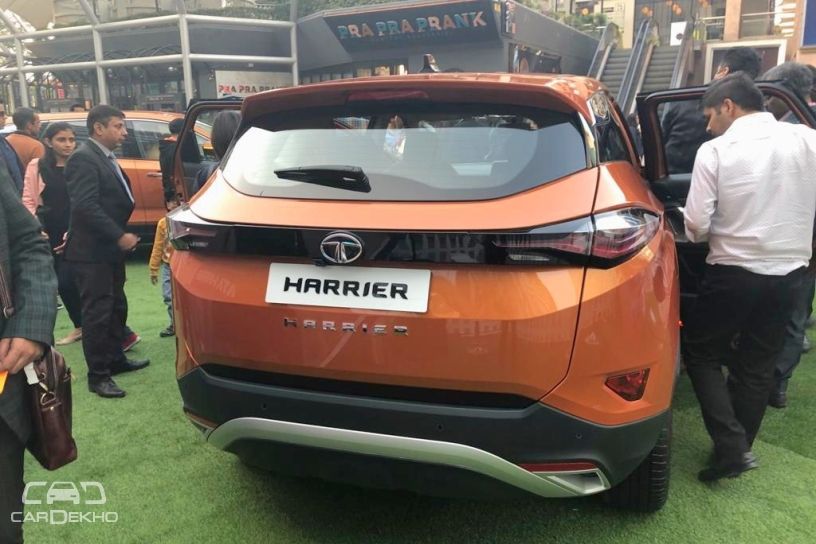 Although the Harrier is a mid-size SUV, it is expected to be launched at a very competitive price, making it a rival to popular compact SUVs like the Hyundai Creta. In terms of its size, it will go up against the likes of the Jeep Compass, Hyundai Tucson and Mahindra XUV500. But unlike the Mahindra, the Harrier will only get five seats. It is expected to be priced in the range of Rs 13 lakh to Rs 18 lakh.