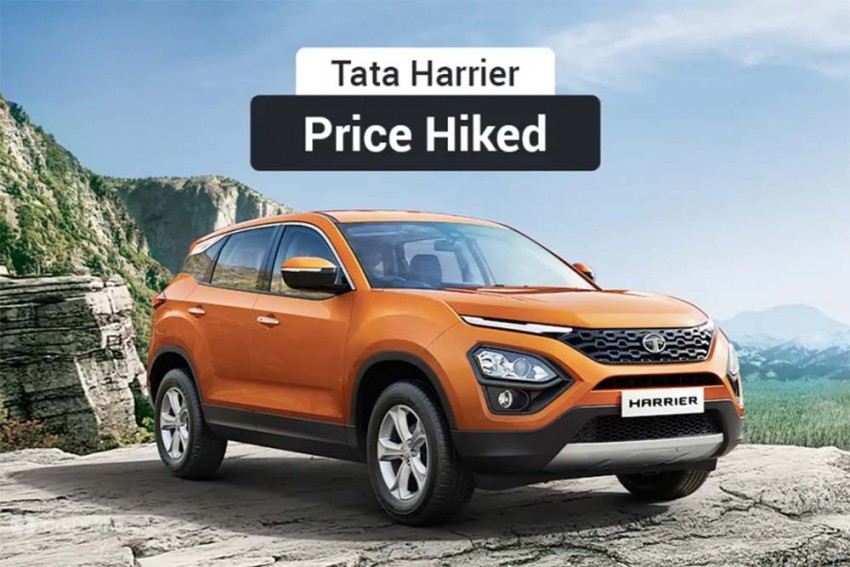 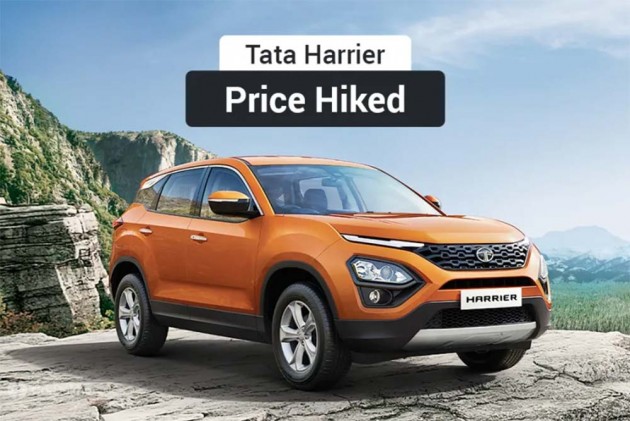 The price hike comes as a surprise since the monthly sales of the Tata SUV have gone down by 14 per cent in May compared to April. However, the Harrier is not the only car to see a decline in sales. Currently, the entire auto industry is going through a rough patch. So much so that some carmakers like Maruti and Mahindra have reduced their productions for some time.

If you are planning to buy the Harrier, we suggest you go ahead with your decision since its prices are expected to be hiked again, when it gets a BS6 engine by the end of this year. 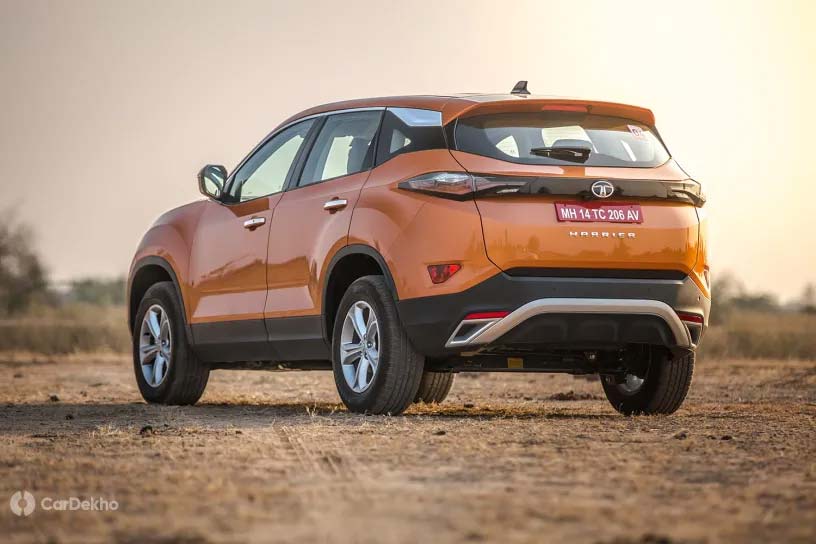 A BS6-complaint test mule of the Tata Harrier was spotted testing recently suggesting its imminent launch. With the BS6 update, the power of the 2.0-litre diesel unit is expected to go up to 170PS from the current 140PS. This will put the Harrier in Compass’ territory, which also makes 170PS of power in its BS6 avatar. It is to be noted that both the SUVs are powered by the same 2.0-litre unit, but the Harrier currently gets it in a lower state of tune.