Tata Harrier Gets A Sunroof As An Official Accessory 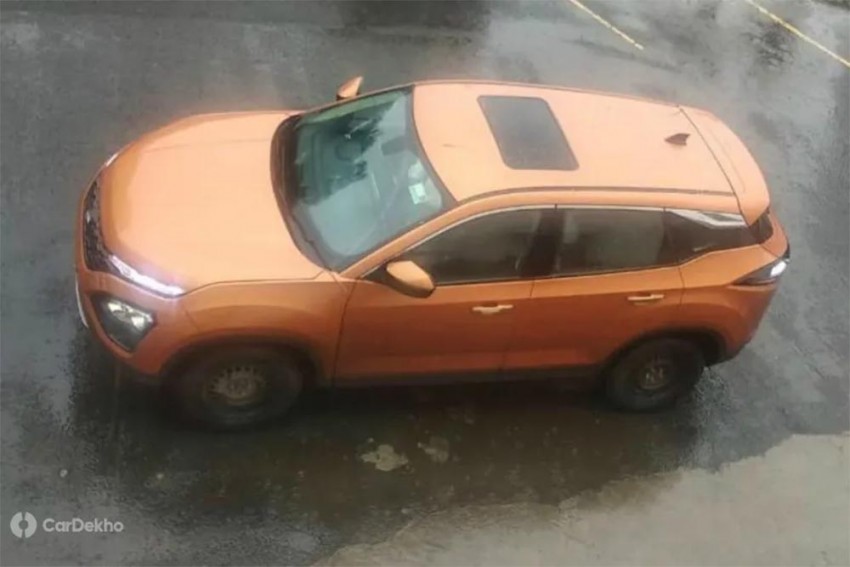 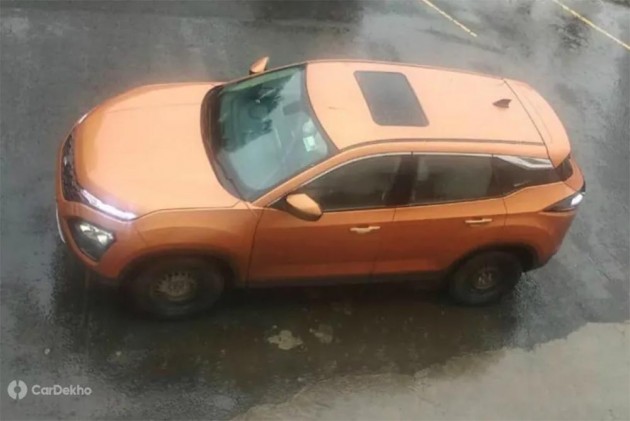 Back in January when Tata Motors launched the Harrier in India, its cut-throat pricing had positioned it as a superb value for money option. However, not offering a sunroof had left some buyers disappointed, especially as the competition offers one in their cars.

Tata has however revisited that decision and has now decided to offer an electric sunroof on the Harrier. It has been listed as an official accessory for the SUV and can be retro-fitted at the showroom level. The sunroof is priced at Rs 95,000 and can be fitted on all variants of the Harrier (XE, XM, XT and XZ). The sunroof in question is from Webasto, a known aftermarket seller of sunroofs.

While enquiring about the same from dealerships in Delhi, we also came to know that a manual sunroof is listed among the official accessories of the Harrier. It can be fitted on to the SUV for a sum in between Rs 20,000 to Rs 30,000. This sunroof is similar to what Tata offers on the Nexon.

Back in March, Tata Motors had revealed that their main reason for not offering a sunroof on the Harrier was safety. And by safety, the carmaker did not mean integrity of the passenger cabin. Instead, Tata was addressing the fact that a lot of people in India choose to stick their heads out of a sunroof, which is an unsafe practice. 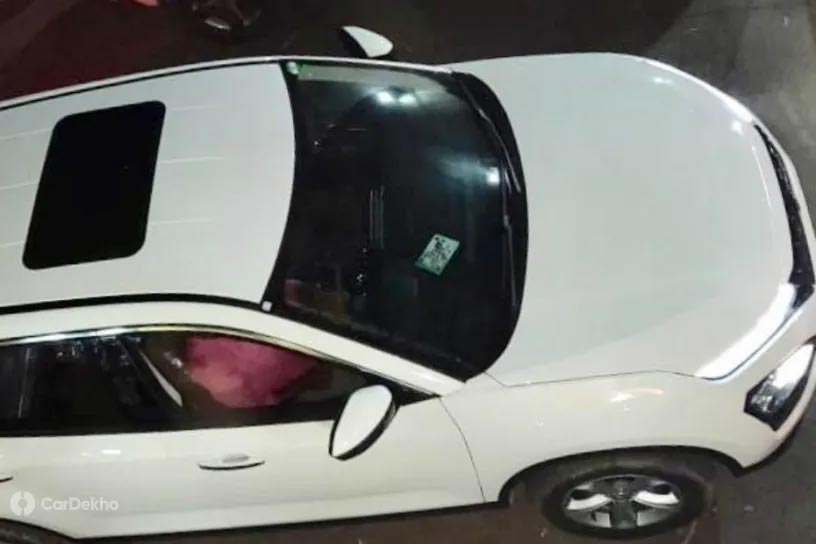 Tata had planned to tackle this by introducing a fixed glass roof instead of a sunroof. This would stop people from sticking their heads out of the sunroof, while still managing to get the feel of one. Tata’s upcoming launches, the Harrier automatic and the seven-seater Harrier (Buzzard), could get the fixed glass treatment.

It is interesting to note that the Harrier’s closest rival, the Hector, is offered with a panoramic sunroof from the factory, and its top variant (Sharp) is priced at Rs 16.88 lakh (ex-showroom New Delhi). Comparing this to the Harrier’s top variant (XZ) which retails for Rs 16.55 lakh (ex-showroom New Delhi), the Rs 95,000 price tag for the additional sunroof is a little high.

Tata Motors will be offering a two year warranty on the sunroof. However, if you want the sunroof to be covered by insurance, you will have to pay an added premium.