Should Suzuki Launch The SV650 In India?

A retro-modern motorcycle with V-twin power and Japanese reliability sure sounds alluring, doesn’t it? Here’s why we think Suzuki should launch it in India 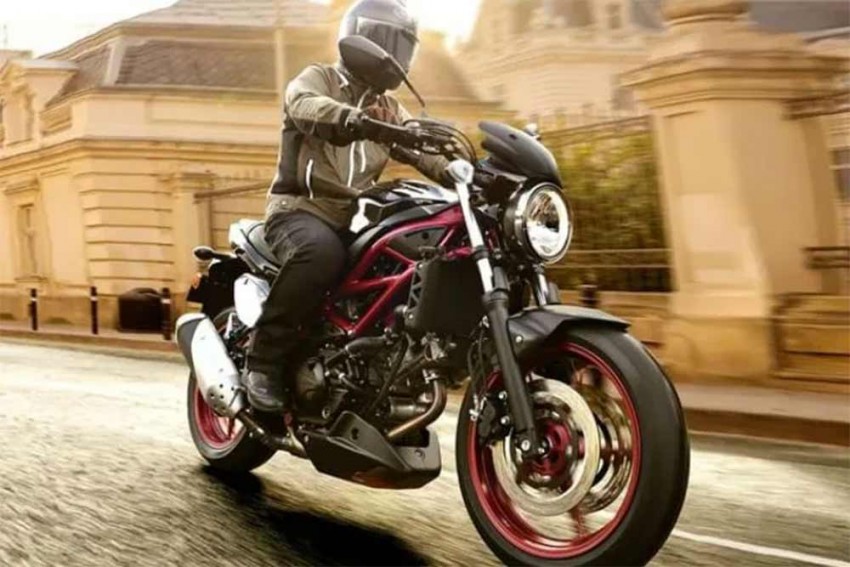 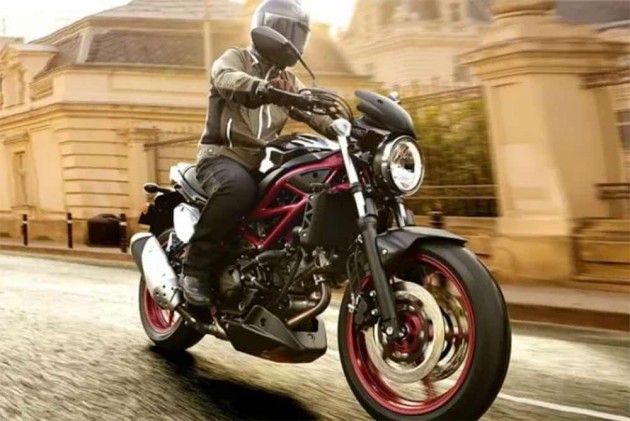 At the sidelines of the 2019 SIAM press conference, Suzuki revealed to us that the 650cc platform has been doing well business-wise, and the brand is looking to exploit this space even further. Interestingly, the SV650 is the only other popular motorcycle in Suzuki’s international portfolio under the 650cc segment, apart from the V-Strom 650 range. This points to the possibility that Suzuki could launch the bike in India. 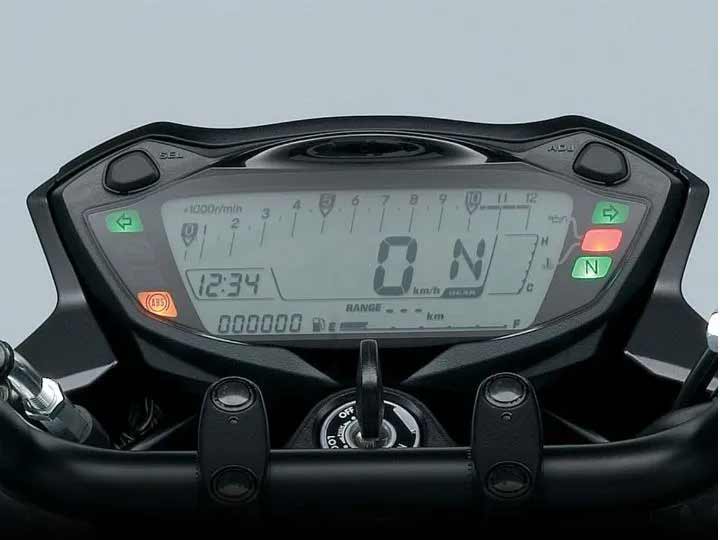 The neo-retro appeal of the bike’s design will attract a wide range of customers and the bike’s easygoing ergonomics make it reasonably practical too. If Suzuki brings this motorcycle to India, it could be the most affordable big bike for Suzuki in India. In essence, the SV650 will bring down the entry point for the brand’s premium biking segment.

It is likely that Suzuki will bring the bike via the CKD route. This will also help Suzuki to utilise its plant more effectively as currently, there are only three CKD bikes on sale: the GSX-S750, Hayabusa and the V-Strom 650 XT. Recently, the SV650 was updated for 2020 with new colours and it is likely that Suzuki could bring the 2020 model here. Expect the brand to launch the motorcycle at the 2020 Auto Expo, pricing it at around Rs 6 lakh - Rs 6.2 lakh (ex-showroom). 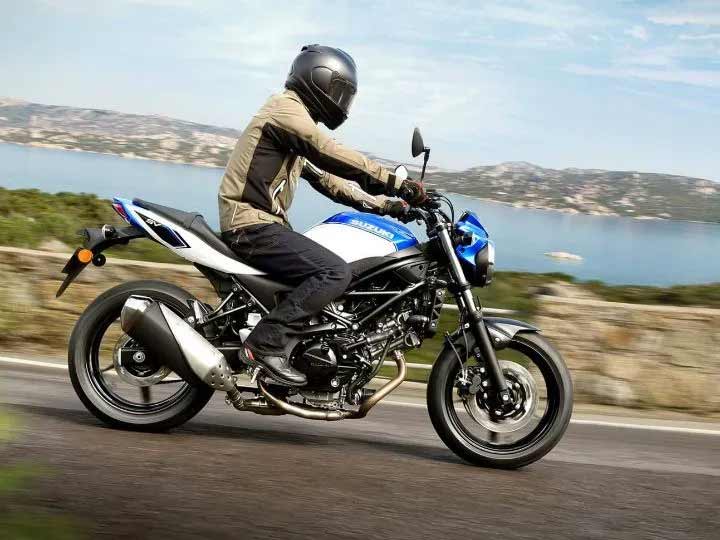 The Suzuki SV650’s engine is shared with the V-Strom 650 XT but with 76PS and 64Nm on tap, the bike produces 5PS and 2Nm more than the UK-spec ADV. More importantly, the SV650 is 18kg lighter than the V-Strom 650, at 198kg kerb. This should translate into livelier performance than the V-Strom. A 6-speed transmission works in conjunction with the engine. As far as electronics are concerned, it gets a low-rpm assist which minimises engine stalls at low speeds. There are no rider modes and unlike the V-Strom, the SV650 doesn't get traction control either.

It also gets dual-channel ABS for optimum safety. The bike is suspended on telescopic fork up front and a linked monoshock at the rear. Brakes include dual front discs and a single disc at the rear. All in all, the Suzuki SV650 could be an ideal, more premium alternative to the Royal Enfield Interceptor 650 and the Continental GT650. In the 650cc naked segment, it will also be a more premium choice compared to the Kawasaki Z650 and the recently-launched CFMoto 650NK.