The Renault Kwid facelift is expected to be launched in India soon, probably by the end of this month. According to previous test mule sightings, it is expected to share exterior styling details with the Kwid EV that was recently launched in China as the City K-ZE. Now, a fresh set of spy shots give a glimpse of the new Kwid’s interior as well. 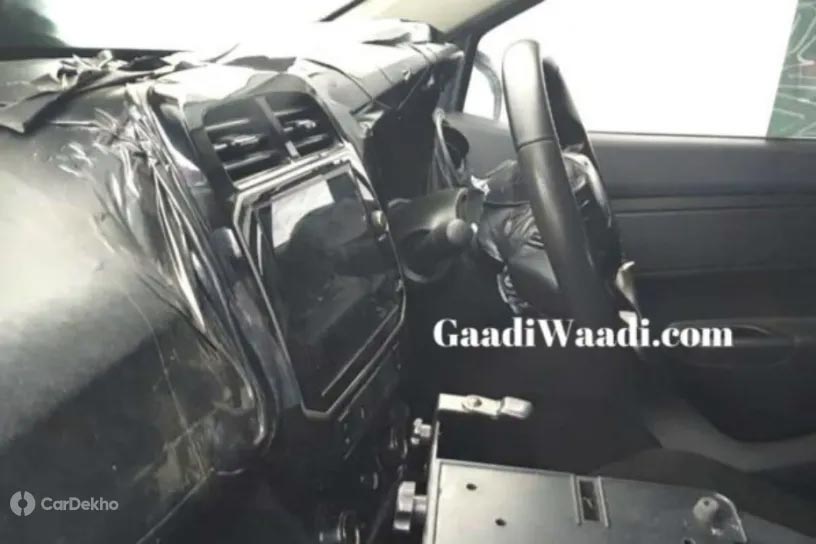 The 2019 Kwid facelift seems to borrow new dashboard elements from the City K-ZE, including a larger (possibly an 8-inch display) touchscreen infotainment system. It also seems to get a new instrument cluster which looks similar to the one on the Renault Triber. The model spied also sported orange accent on the driver-side air vent similar to the Kwid Climber that’s on sale currently. 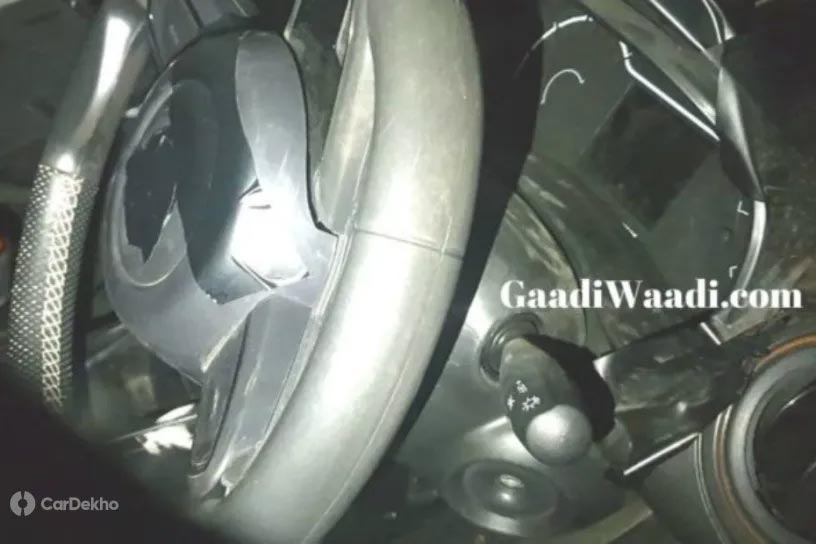 Renault is expected to continue offering the Kwid facelift with the same powertrain options as the current model. This includes the 0.8-litre and 1.0-litre petrol engines, both of which are mated to a 5-speed manual gearbox as standard. The larger engine also gets the option of a 5-speed AMT. These engines are expected to be upgraded to comply with BS6 emission norms when the Kwid facelift is launched in India.

In terms of safety features, the new Kwid is expected to be equipped with dual front airbags, ABS and rear parking sensors as standard. The Triber and the Brazil-spec Kwid offer upto four airbags, but Renault is unlikely to do the same with the India-spec Kwid facelift. 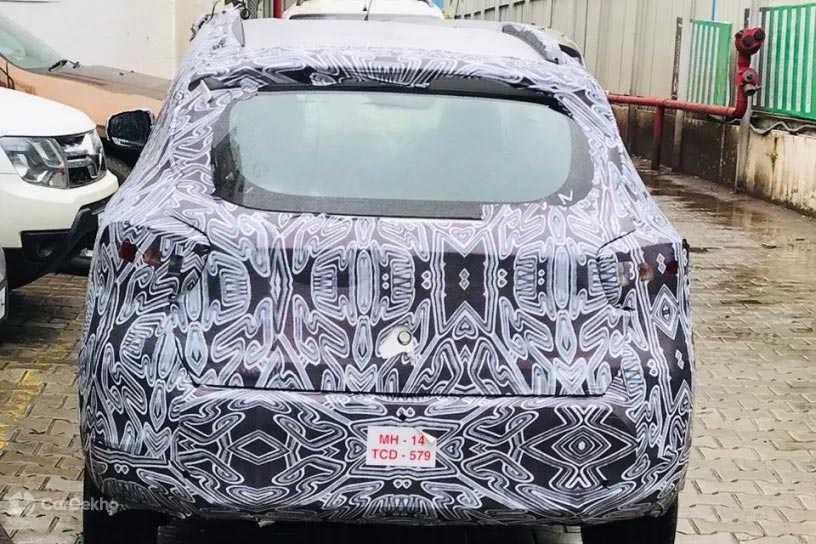 The 2019 Renault Kwid will continue to compete against other entry-level hatchbacks. It will also face new competition from the likes of the Maruti Suzuki S-Presso which is set to be launched by the end of this month. If launched with BS6 compliant petrol engines, the new Kwid may have a slightly higher starting price over the current figure of Rs 2.76 lakh (ex-showroom Delhi).