New-Gen Jeep Wrangler To Launch In India On August 9 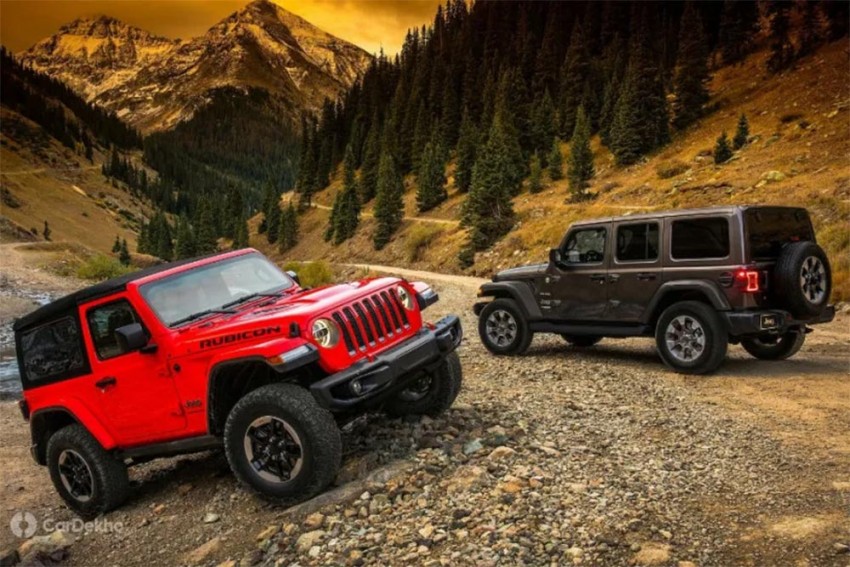 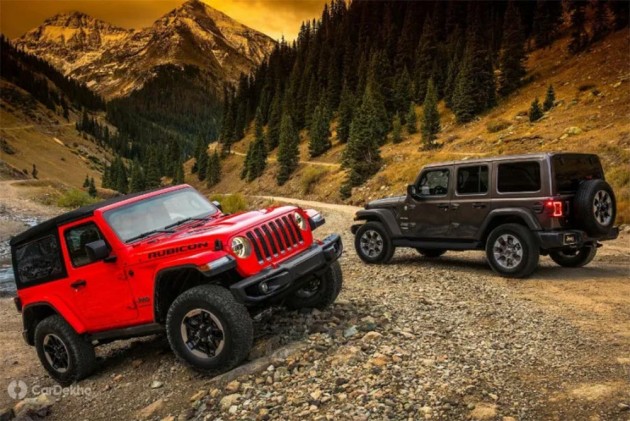 Jeep took the covers off the fourth-gen Wrangler near the end of 2017 and it’s finally being launched in India as well. While it still has a body-on-frame chassis to retain its off-roading abilities, the new frame is lighter thanks to the extensive use of aluminium in its making. It also gets a host of cosmetic redesigns with added features and it will be launched here on 9 August 2019.

The new Wrangler is 90kg lighter than the outgoing model and it is expected to continue to be offered in India with a choice of both petrol and diesel engines. At its unveil, Jeep introduced a new, smaller engine to the Wrangler’s lineup - a 2.0-litre, 4-cylinder turbocharged petrol engine that makes 270PS of power and 400Nm of torque. 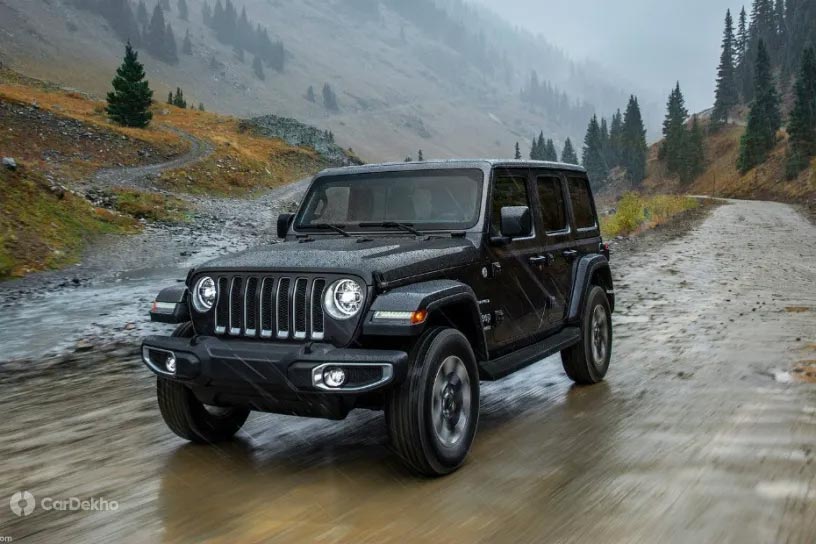 The existing 3.6-litre V6 petrol has been carried forward in the North American market. It is offered alongside a 3.0-litre V6 diesel that makes 260PS and 600Nm. However, in European markets, the new Wrangler gets a new 2.2-litre diesel engine instead of the V6 diesel unit.

Jeep has also replaced the ageing 5-speed automatic transmission with a new and improved 8-speed automatic with all the engine options mentioned above. Only the 3.6-litre V6 petrol that makes 285PS of power 352Nm of power gets the option of a 6-speed manual.

Jeep is likely to bring the new 2.0-litre turbo-petrol and the 2.2-litre diesel or the new 3.0-litre diesel as well with the new Wrangler. The previous-gen model is currently offered in India with the 3.6-litre petrol and the now-discontinued 2.8-litre diesel. The Wrangler gets 4x4 as standard. 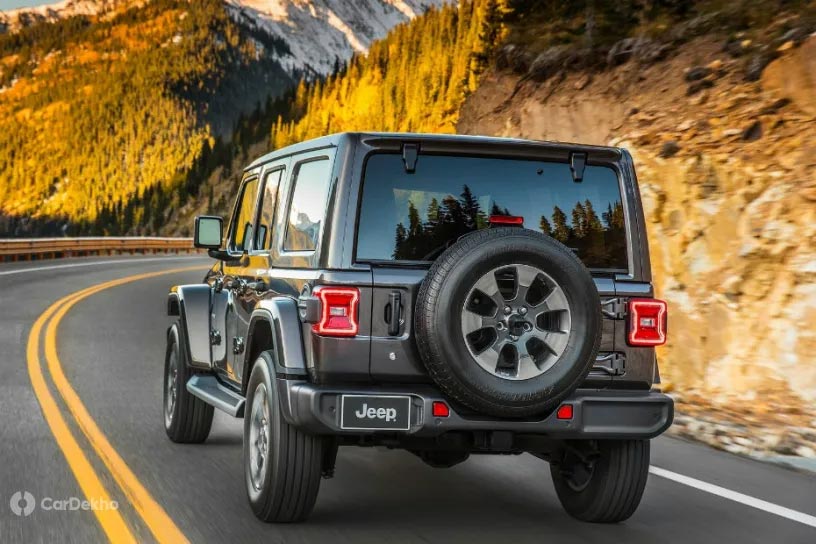 The new Wrangler gets new LED headlamps with LED DRLs flanking the seven-slats on the front grille with a refreshed front bumper. Around the back, it gets new LED tail lights shaped like a block-ish letter ‘I’ but with smooth edges and a new rear bumper too.

It also features a new dashboard layout with the Uconnect infotainment system, which is expected to be offered here with the 8.4-inch touchscreen display. The AC control panel has been redesigned too while the two levers look more premium than before. Jeep has also fitted the new Wrangler with a 3.5-inch TFT display in the instrument cluster and an optional 7-inch screen too. 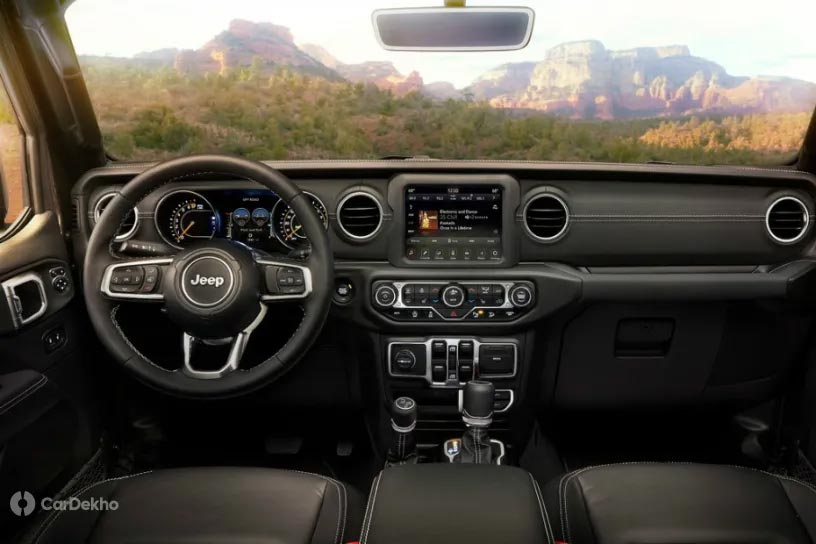 The new Jeep Wrangler is likely to be offered in India as a CBU model but perhaps in more than one variant this time, as a two-door version has also been spied testing in India. It is expected to be priced similarly to the outgoing model, starting at around Rs 60 lakh.