Kawasaki has literally been ruling the roost in the World Superbike Championship for the past four years in a row with Jonathan Rea at the helm. However for 2019, Ducati and Alvaro Bautista have not allowed anybody a sniff of victory in the eleven races held so far. Ducati, which is the most successful manufacturer in WSBK, has decimated its opposition with the Panigale V4 R and like many others, Kawasaki’s ZX-10RR does not have an answer to it. However, Kawasaki thinks it has the right answer waiting for 2020. 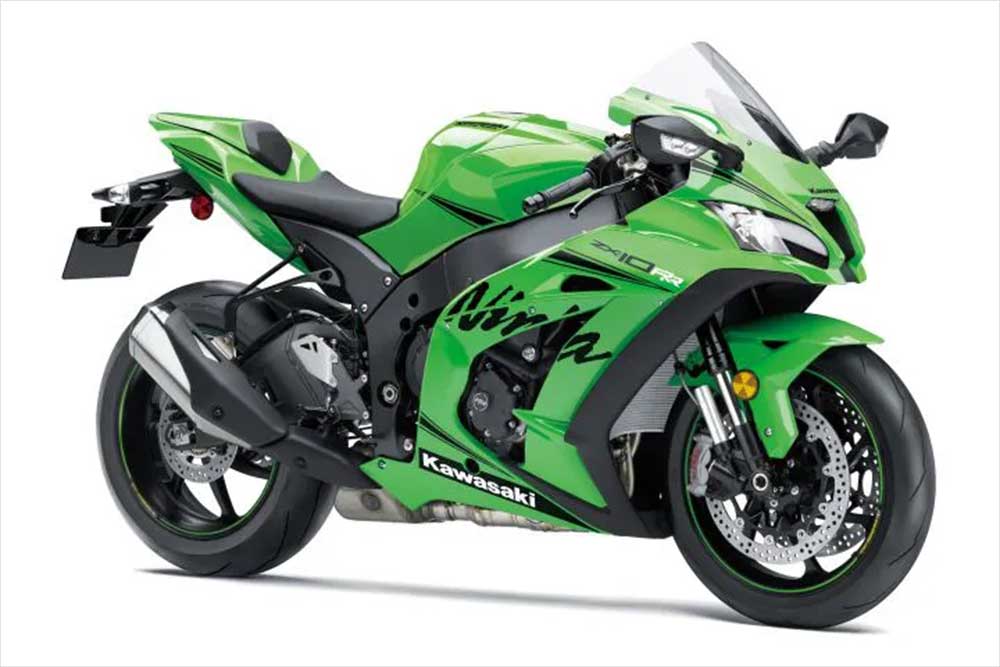 Yes, Kawasaki is indeed working on the next proper generation of the Ninja ZX-10RR (which means there will be a new ZX-10R too) for the 2020 season. Kawasaki Racing Team’s Senior Engineer Ichiro Yoda has confirmed that the Japanese manufacturer needs to deliver a new bike capable enough to beat the V4 R.

Yoda, in his interview with German publication Speedweek, said the next superbike needs to be extreme enough and it needs to be there next season itself. Kawasaki are not going to be just by-standers in this game and let go of their title grasp so easily. Yoda has seen the gains that Ducati has earned from its MotoGP experience and has stated that Kawasaki too could prop up something from its learnings when it used to compete in the pinnacle of motorcycle racing. 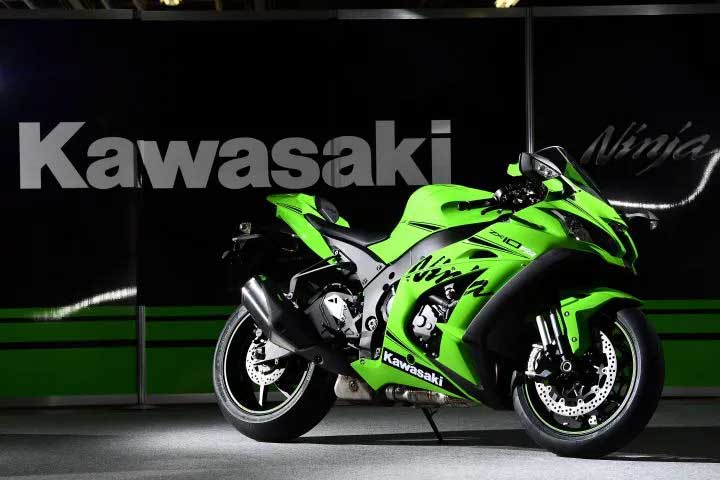 Although bookings of the MY19 Ninja ZX-10R have begun in India, we can only expect to see the aforementioned new homologation special in 12 months’ time or slightly more.