The upcoming Hector will compete in the same segment as the Tucson, but how do they stack up visually, side by side?

The MG Hector was recently unveiled ahead of its June launch and the upcoming SUV looks promising in its appearance and on paper too. We’ve seen how it stacks up against its segment rivals in specifications and features, including the Hyundai Tucson. Here’s a detailed pictorial comparison between Hector and Tucson: 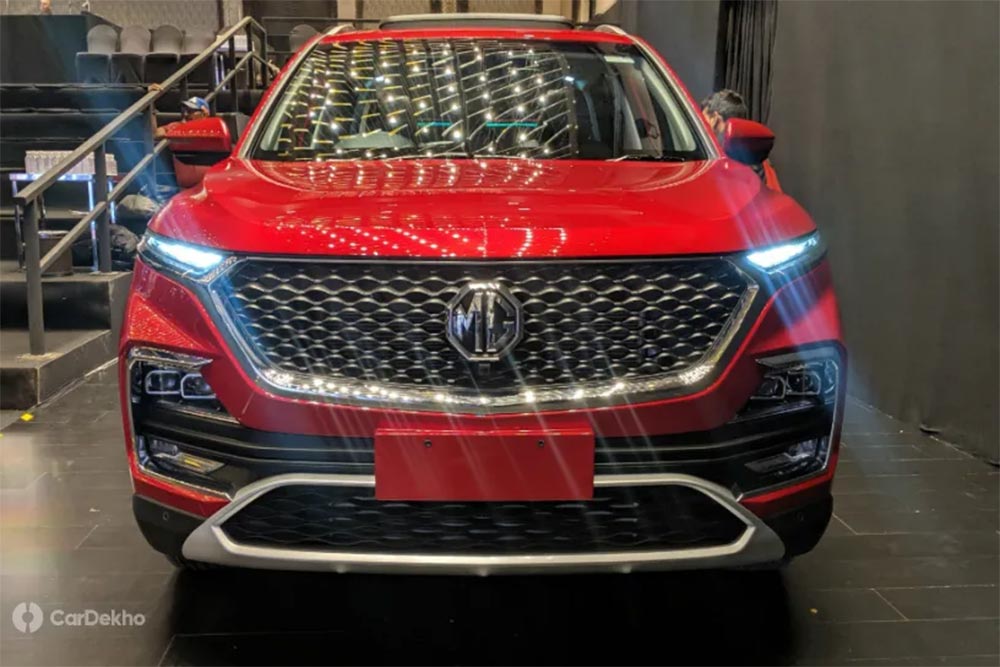 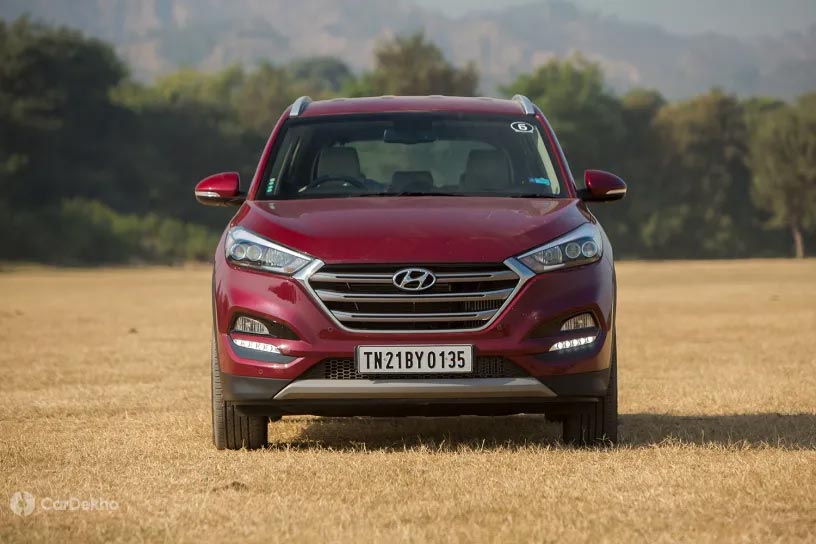 The Hector’s front end does make the Tucson look a bit dated with its dual-function LED DRLs and positioning of the projector headlamps as opposed to the more conventional looking front end of the Hyundai. However, the Hector’s split headlamp setup might be polarising to some compared to the Tucson’s aged conventional styling. The Hyundai’s 15mm wider and 100mm shorter stance also gives it a sportier look. 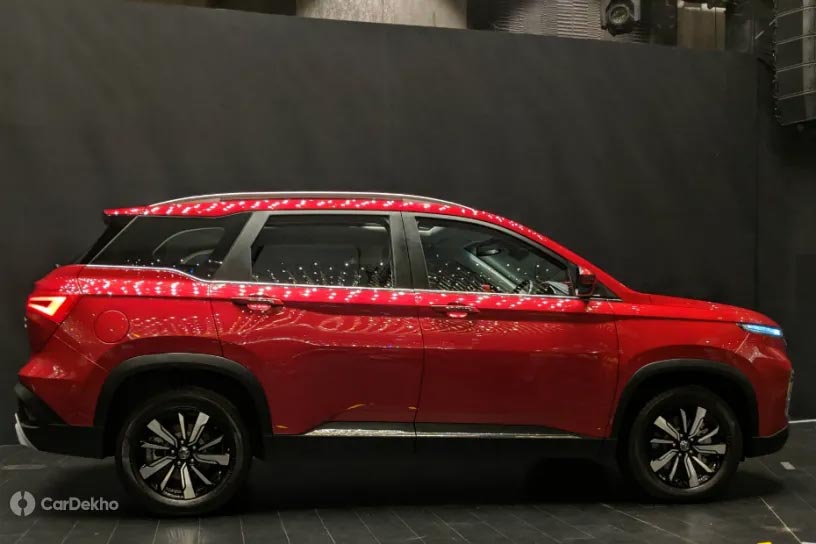 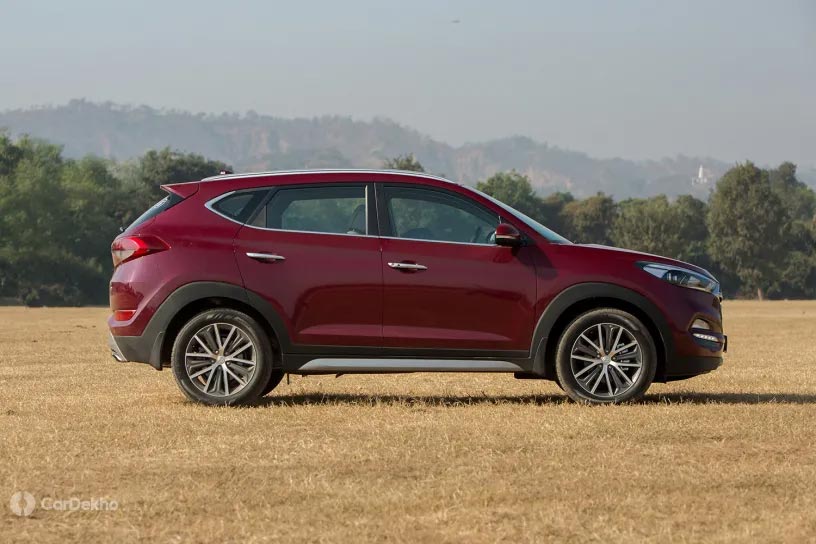 From this perspective, the Hector’s extra 180mm of length over the Tucson is clear. While the Hyundai SUV is strictly a 5-seater, MG will be introducing a 7-seater version of the Hector possibly by 2020. The Tucson has a much sportier silhouette while the Hector has a more SUV-like boxy design. The Hector’s floating-roof design does make it look more up to date than the Hyundai, which is waiting for a mid-life refresh in India. 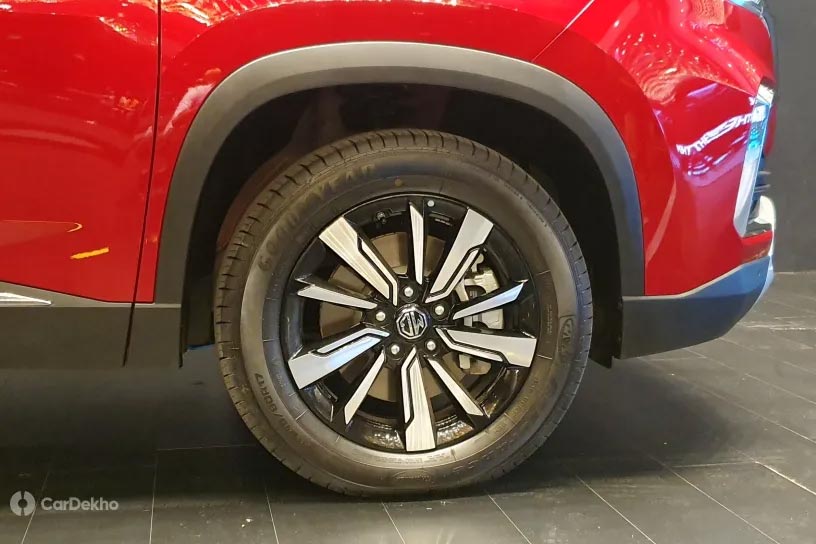 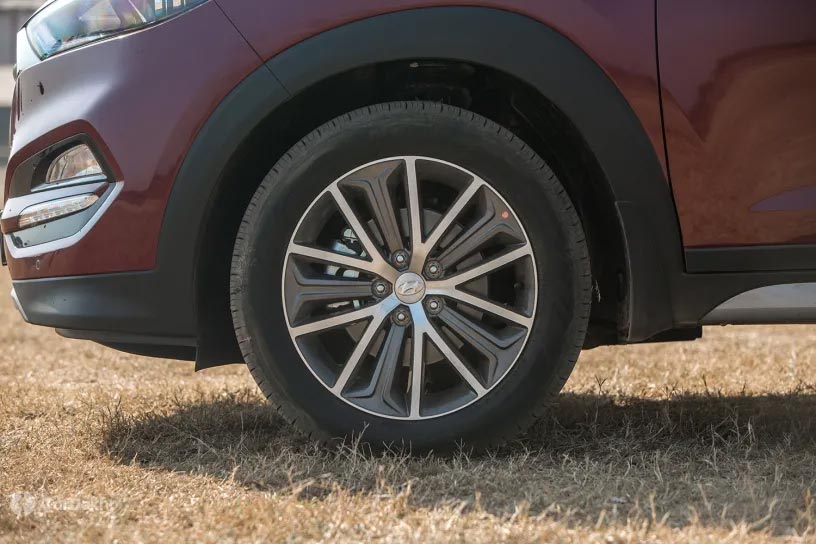 The MG Hector’s 17-inch alloys don’t fill out its large wheel arches or look as proportionate as the 18-inch alloys on the Hyundai Tucson. 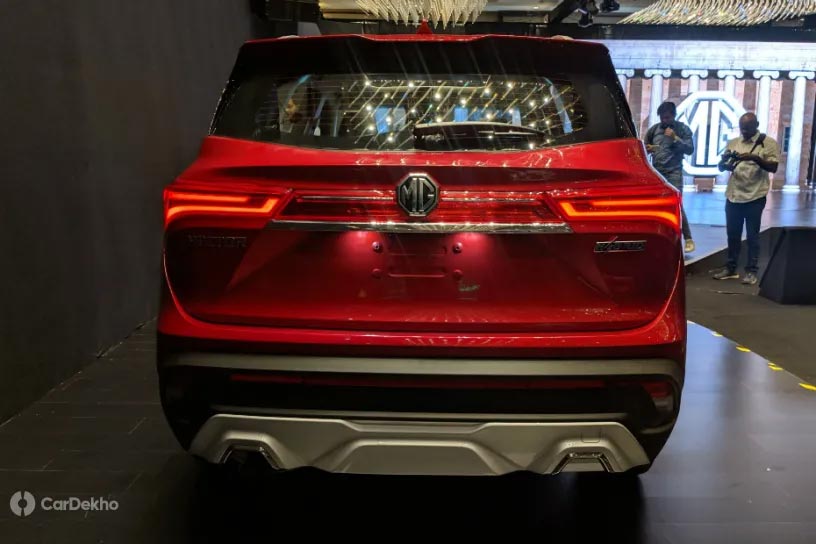 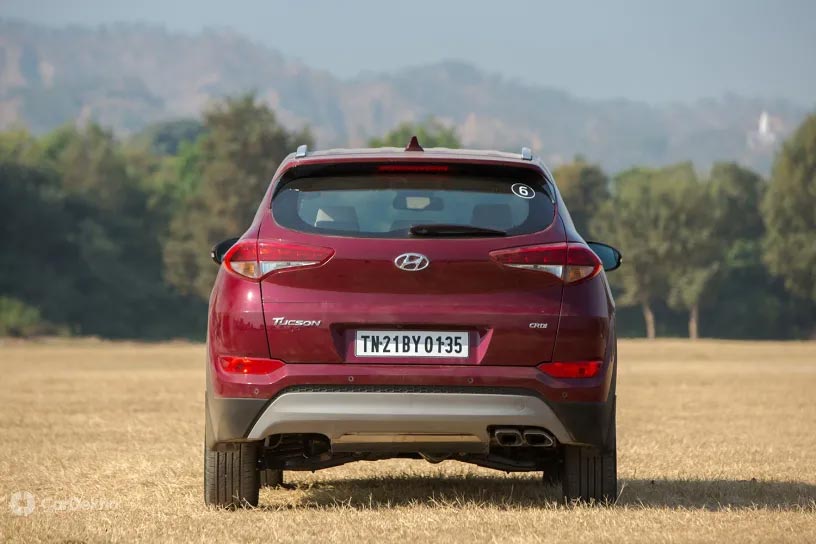 Once again, the MG’s rear end with its connected taillamps and integrated spoiler makes the Tucson look aged. The Hyundai looks curvier while the Hector looks beefier with a lot more black and silver cladding on its rear bumper. Where the Tucson scores extra points is its width which is apparent from the rear as well. Both get LED taillamps and a powered tailgate too. 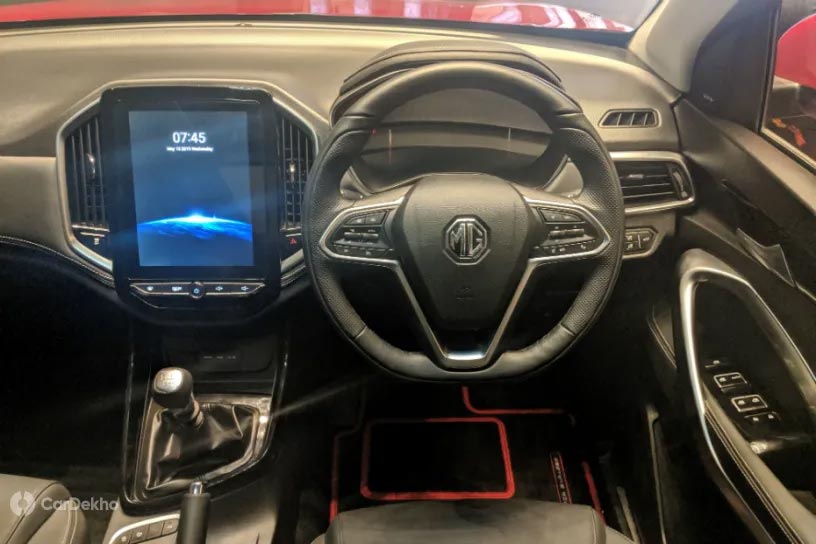 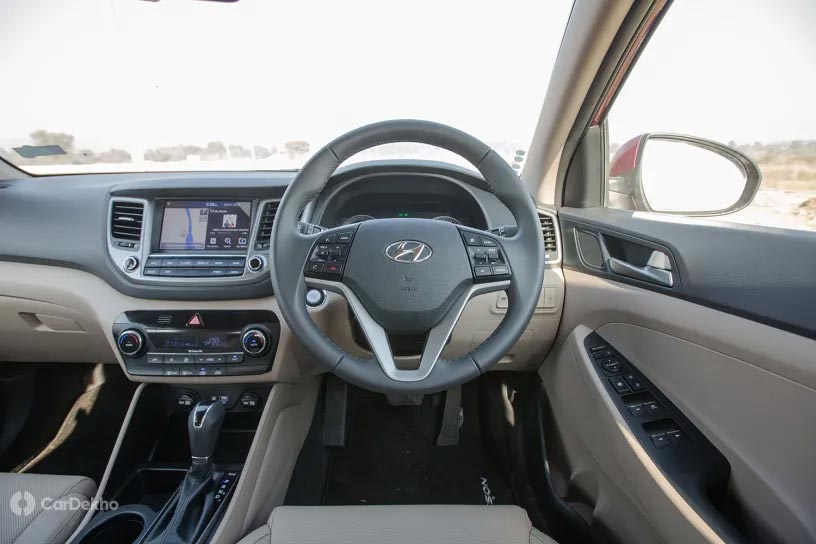 MG offers the Hector with an all-black interior while the Tucson gets a dual-tone beige and black interior theme. The 10.4-inch touchscreen infotainment system in the centre of the Hector’s dash is leaps ahead of the 8-inch touchscreen unit in the Tucson in terms of technological capabilities.To know more about the Hector’s infotainment system and its eSIM for internet connectivity and related iSMART phone app features, head.

In comparison, the Tucson’s dashboard layout looks quite dated and while Hyundai has given it an update in the new model, it is yet to arrive in India. When it comes to features though, the current Tucson does get dual-zone climate control, auto-dimming IRVM and a wireless charging bay as well which won’t be offered on the Hector. 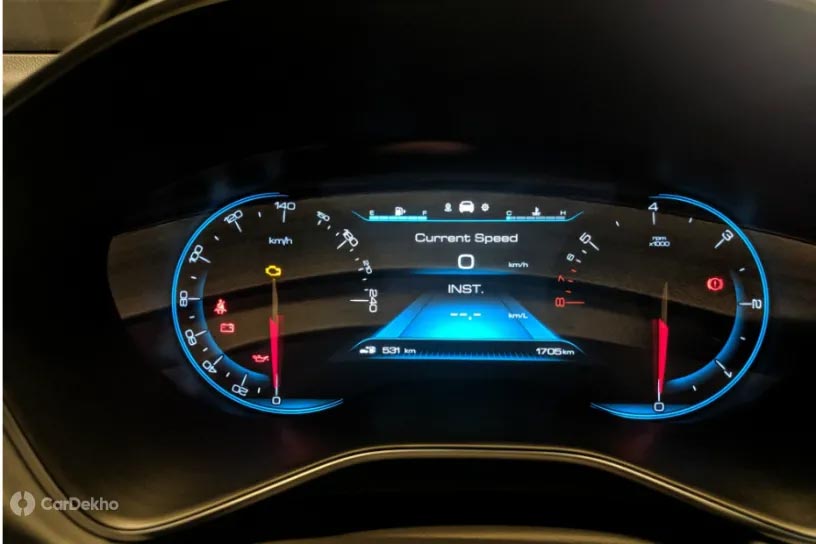 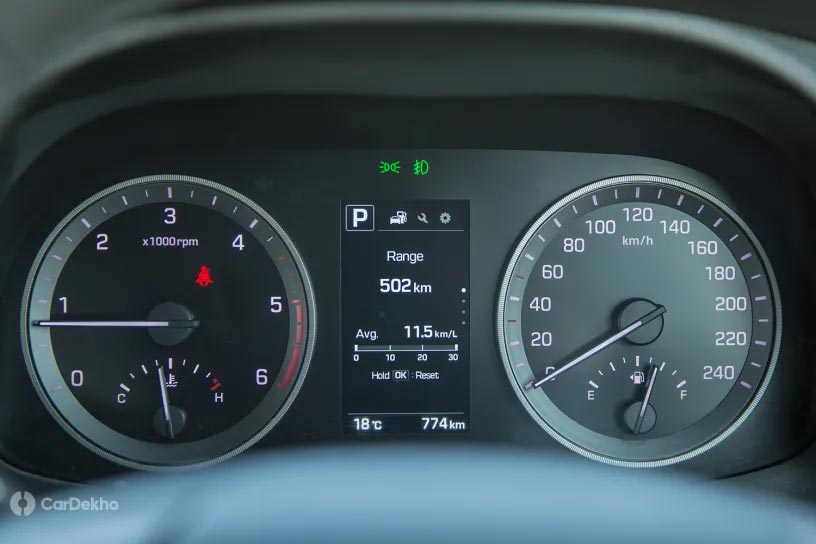 Both the Hector and Tucson get analogue dials for the speedometer and rev counter but the MG gets a 7-inch digital display while the Hyundai only gets a simpler MID for the basic information. 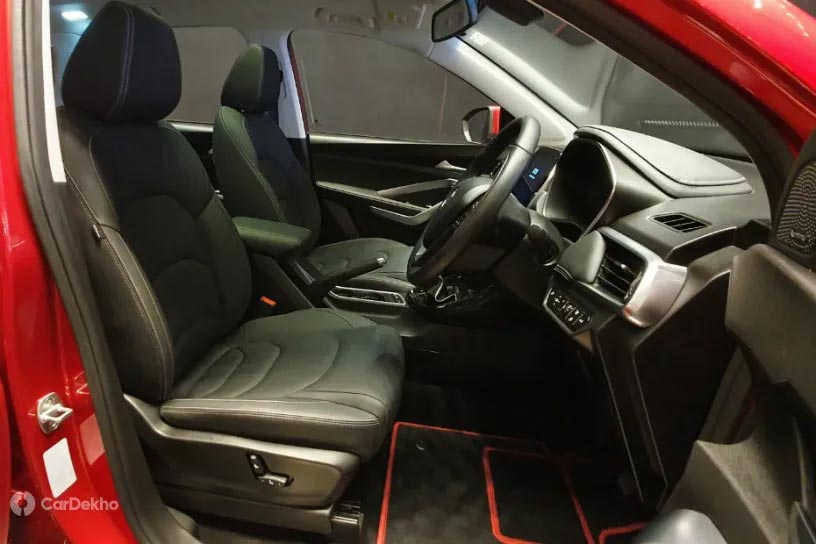 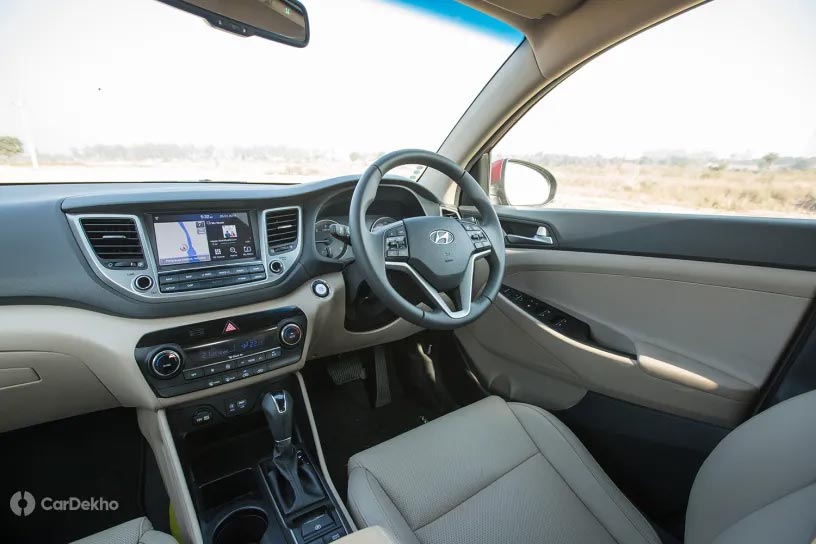 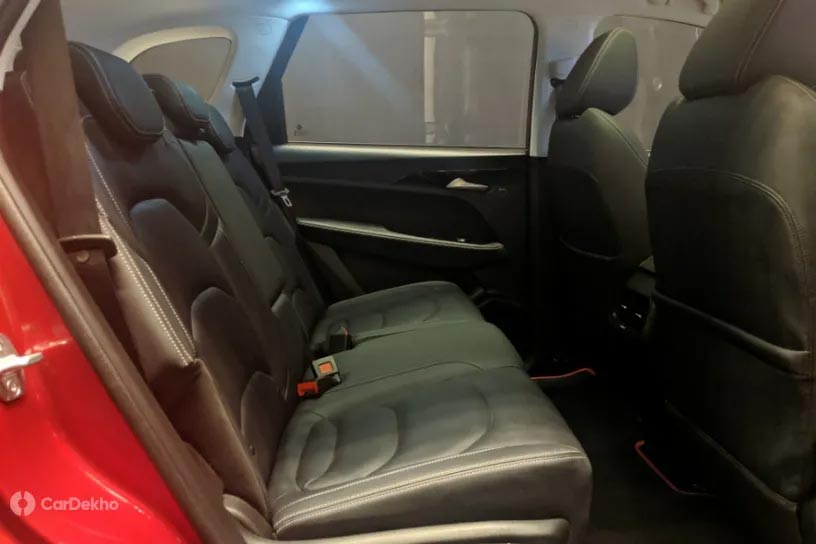 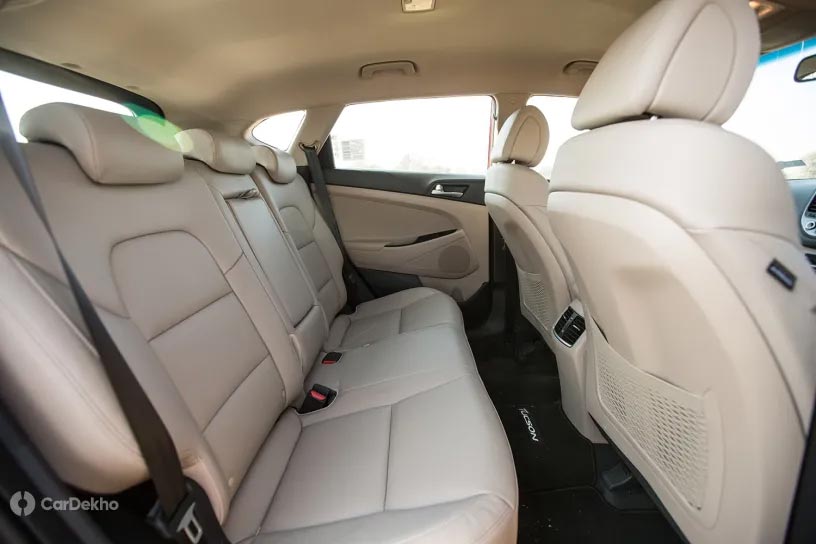 Both the Hector and Tucson’s rear seats feature a reclining function, can be split-fold 60:40 and have a height-adjustable headrest for the middle passenger. However, the MG’s rear floor is flat, which makes it more comfortable for the middle occupant as the Hyundai has a hump in the middle. They both get similarly positioned rear AC vents but the Tucson misses out on a storage area and a rear charging port. 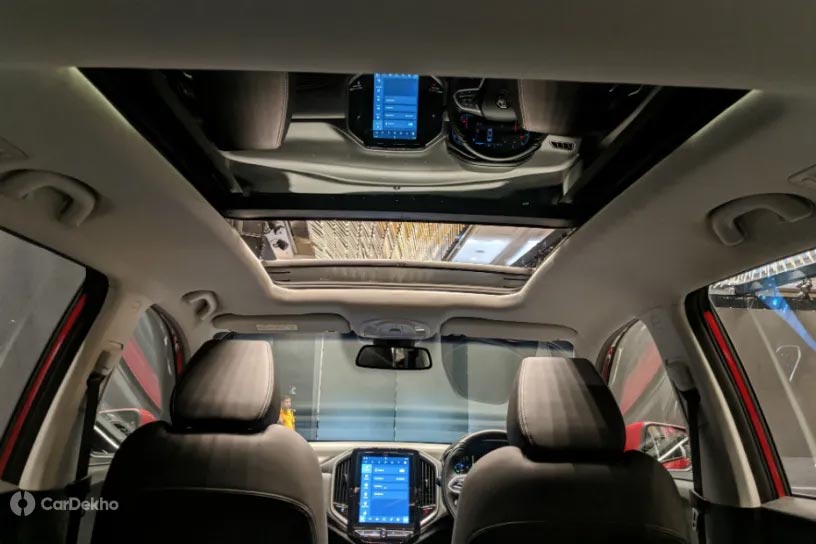 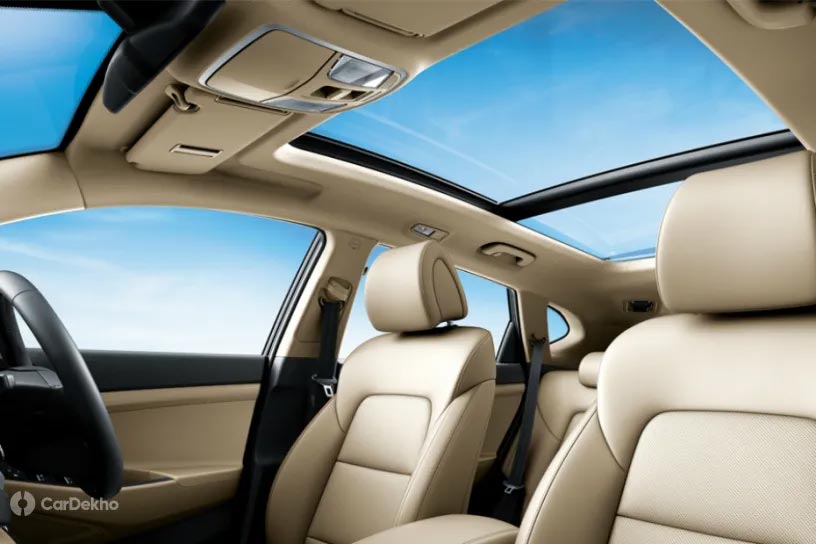 The MG Hector will also offer a panoramic sunroof like the Tucson does, but MG claims theirs is bigger. 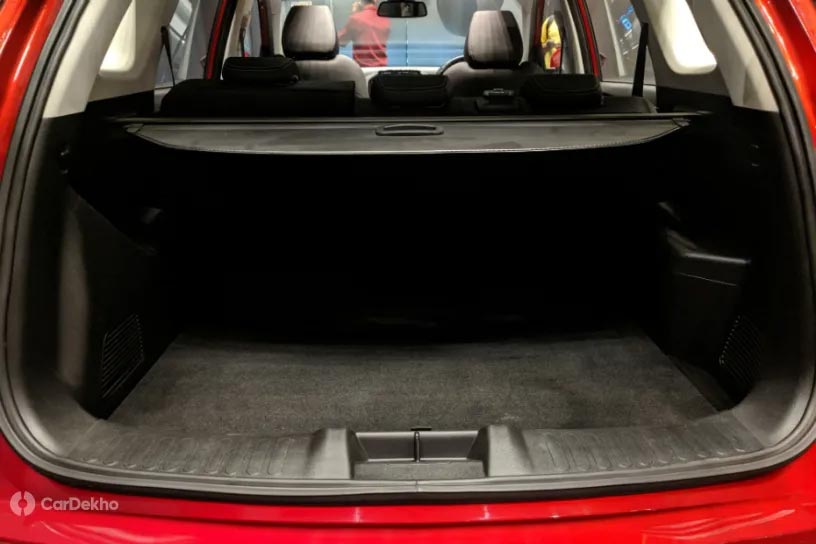 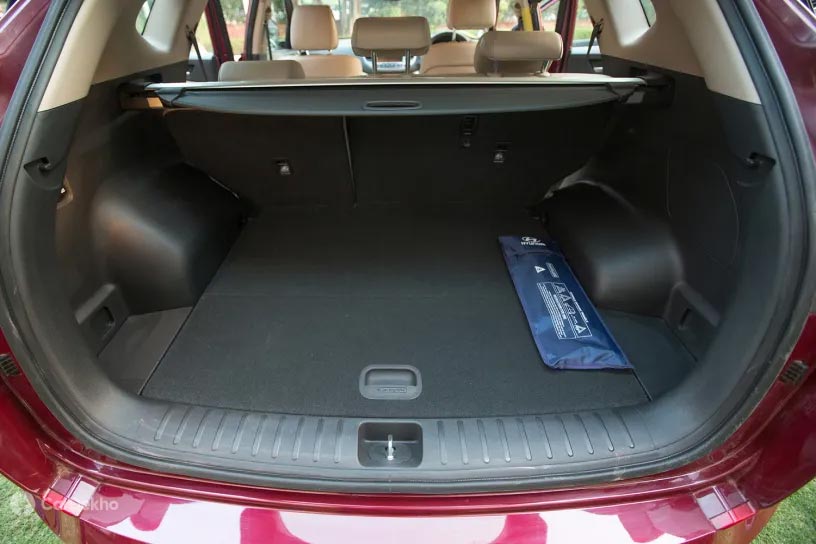 What is definitely bigger is the Hector’s boot, with 578 litres of luggage space as compared to the 513 litres of boot space of the Tucson. 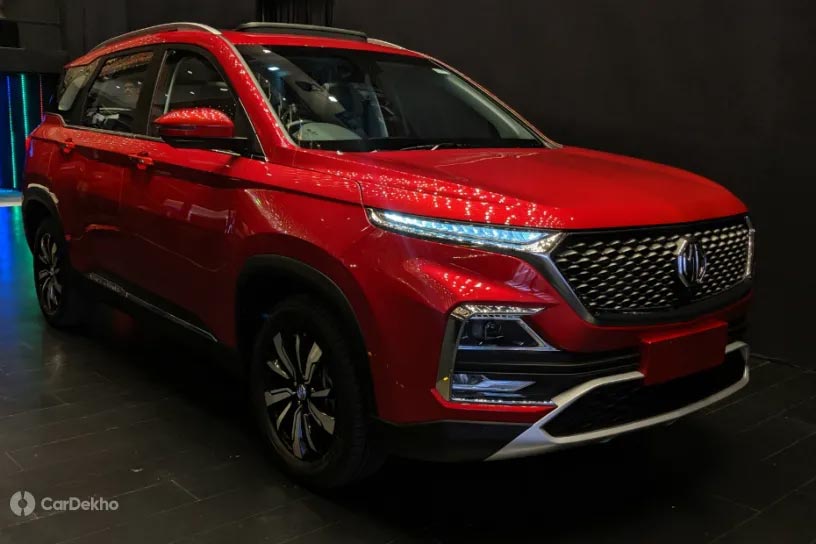 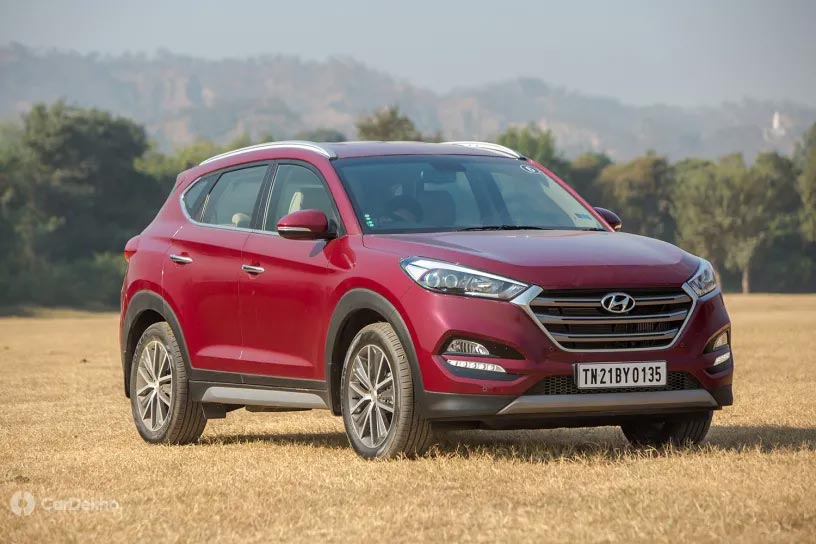 The MG Hector has a more imposing presence because of its proportions and boxier design while the Hyundai Tucson looks more sophisticated. But as we have mentioned above, the Tucson has started to show its age as we await the facelifted model. Both have plenty of chrome but the MG has more of it. 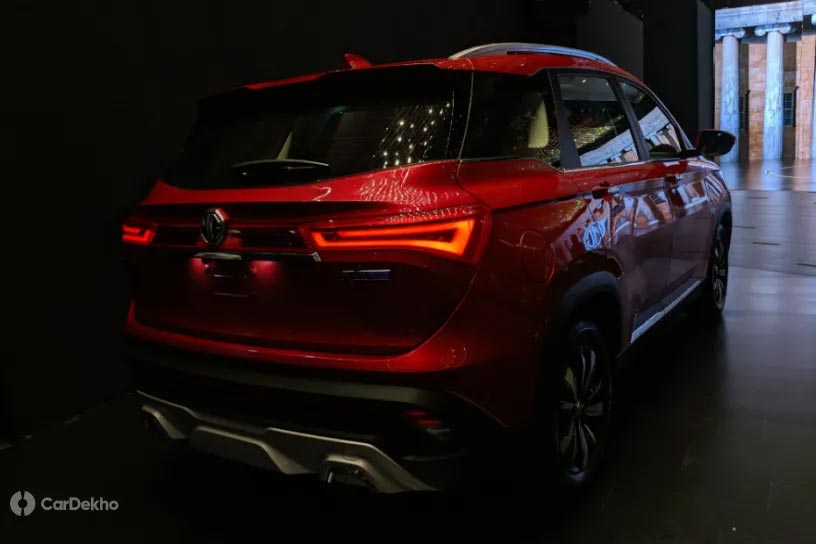 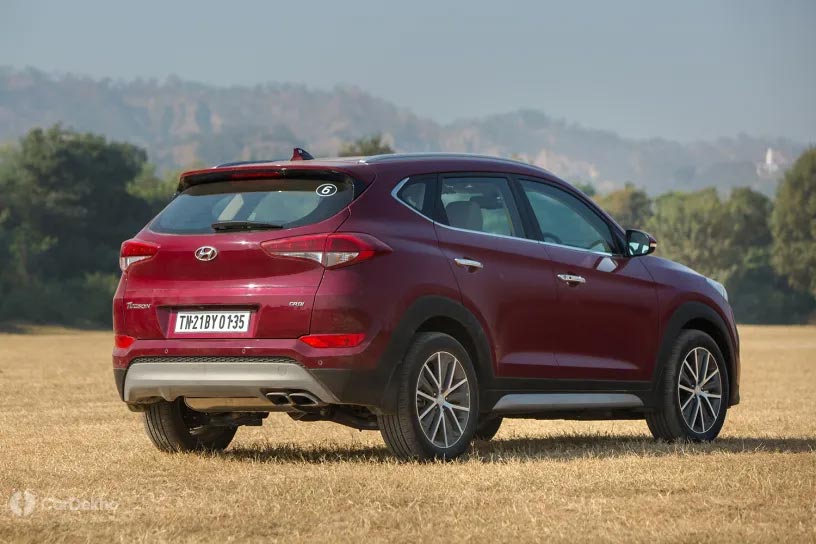 As mentioned before, the Hector looks chunkier from this angle while the Tucson’s rear haunches seem more sculpted in design. The MG SUV appears to have a much bigger rear bumper because of the excess black and silver cladding as compared to the Tucson. With the Hyundai, the dual-exhaust tips for the 2.0-litre engine are also sportily visible unlike the Hector.