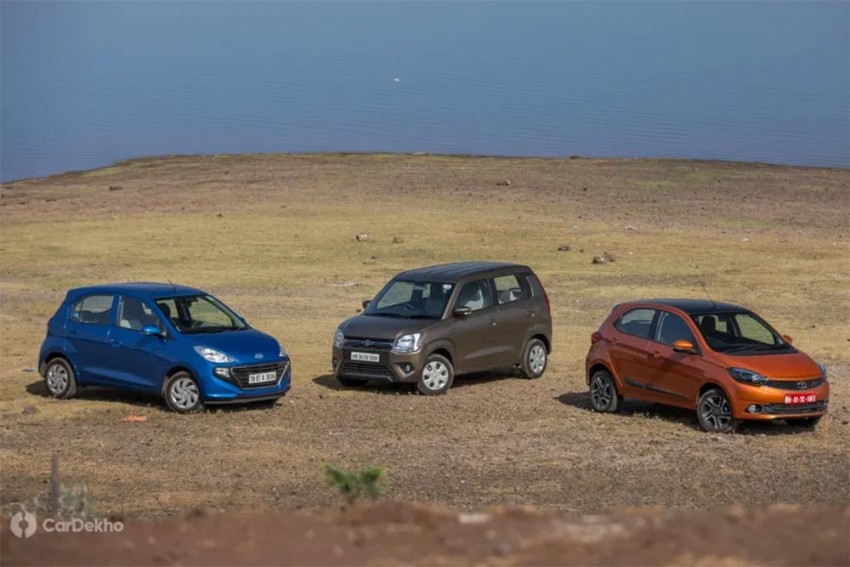 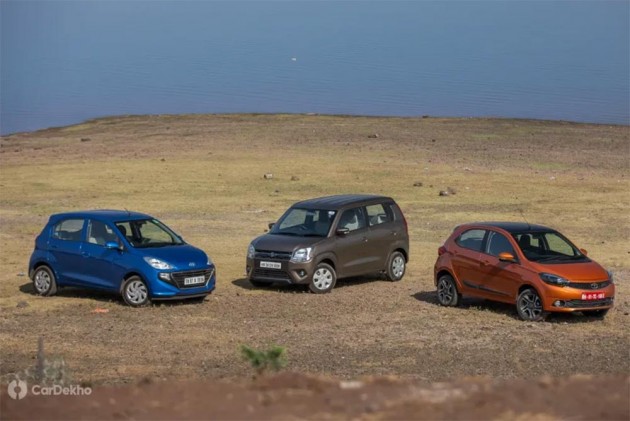 The compact hatchback segment in India experienced almost a 30 per cent drop in sales in the month of April 2019 compared to March. Almost all the cars in this space barring the GO, which makes up less than 1 per cent of the segment, saw their demand fall.

The most popular offering in this segment is the WagonR, which received a generation change earlier this year. The Santro, which was launched in the market in October last year, was the second most popular car in April. How did the others fare? Have a look at the table below and our analysis below that to know more about the trends in the segment. 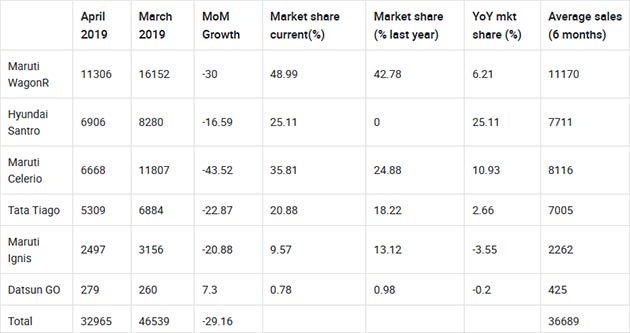 WagonR sales drop after a bumper March: Having ended the 2018-19 financial year on a bumper note by registering more than 16,000 unit sales, the April numbers for the WagonR plummeted to the 11,000 territory. However, the current numbers are in line with the average monthly sales of the WagonR and thus the March result can chalked as a one-off success.

Santro sales fall below six month average: The Santro’s numbers also plummeted, falling below its average monthly sales for past six months.However, the difference is minimal and doesn’t signify a change in trends. Despite its numbers taking a hit, the Santro surpassed the Celerio in the table to take second spot. 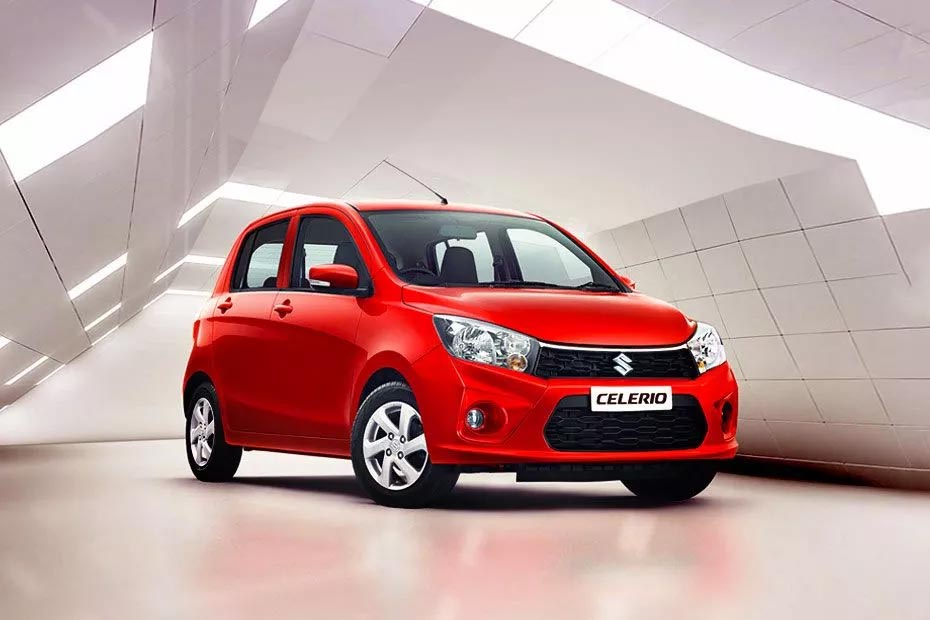 Celerio’s sales almost half of March numbers: The Celerio took a massive hit in demand in April, almost half of what it was in March. This has led to it slipping down third spot. Comparing its sales with its average monthly sales over the last six months, the Celerio still fell short by almost 1500 units.

Tiago’s sales slump after productive March: Just like most other hatchbacks in the segment, the Tiago also saw its demand drop in March. The Tiago is the only car in this segment that can be had with a diesel engine and Tata is likely to withdraw the powertrain from the Tiago. 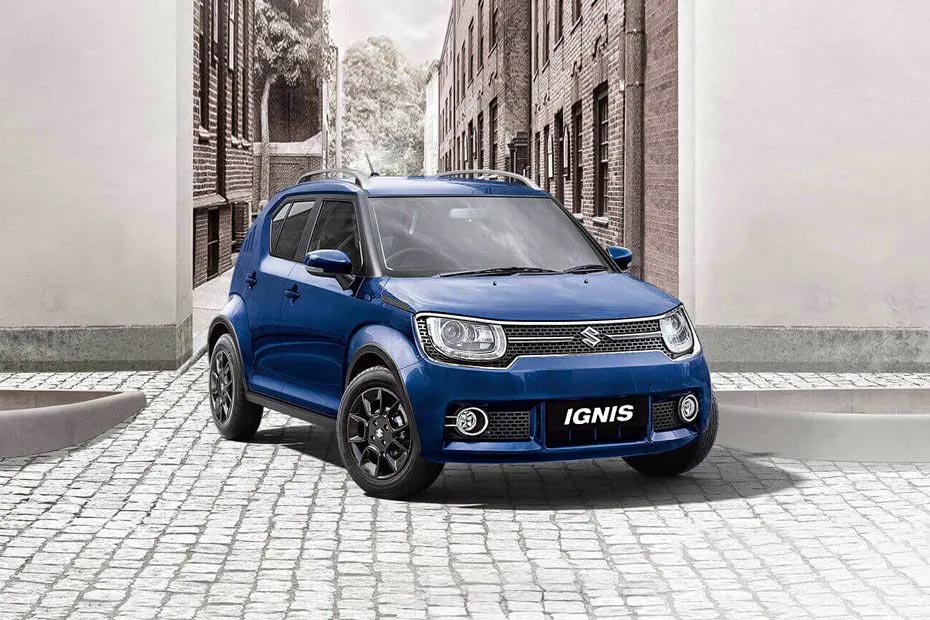 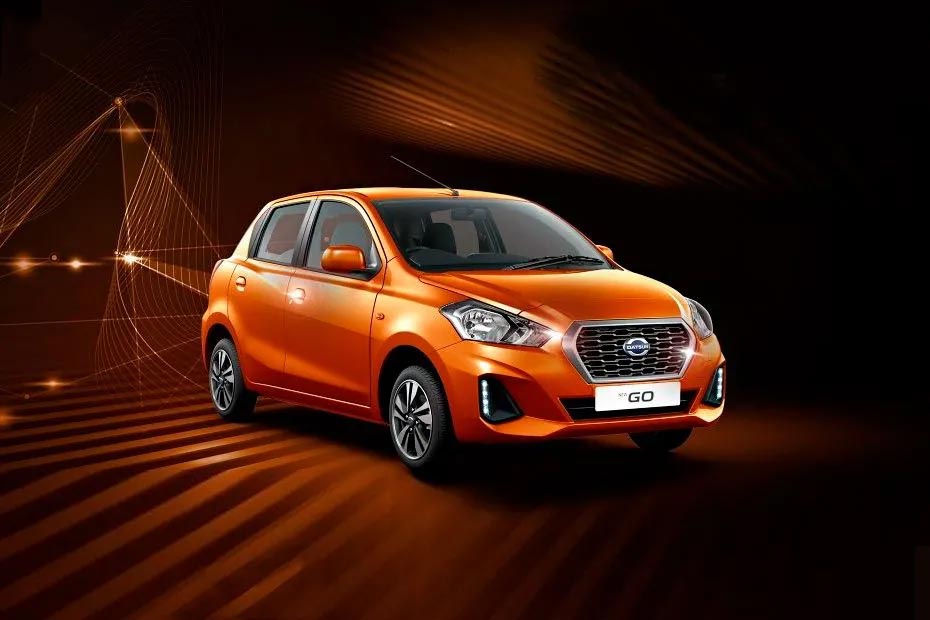