After setting the sales chart on fire in April post a cosmetic update and BS6 engine introduction, the Maruti Suzuki Alto’s sales have gone down significantly in May 2019. A ~23 per cent drop in the segment’s sales owing to the 28 per cent drop in Alto’s demand speaks volumes about how big a pie this car makes of the entry-level hatchback segment. No car in this segment managed a positive growth in the month of May. Have a look at the individual model sales in this segment in the table below before we move to the takeaways of the findings.

Alto sales back to under 20,000: The demand for the Alto has been going up and down in the past few months. After posting over 23,000 unit monthly demand in the December 2018 - February 2019 period, the Alto’s sales dipped under 17,000 in March 2019. It went back to over 22,000 units in April post the introduction of an updated model with a BS6 engine, but the demand has not sustained in May 2019. Will the demand rise in June, is a question we’ll be able to answer in a month’s time. 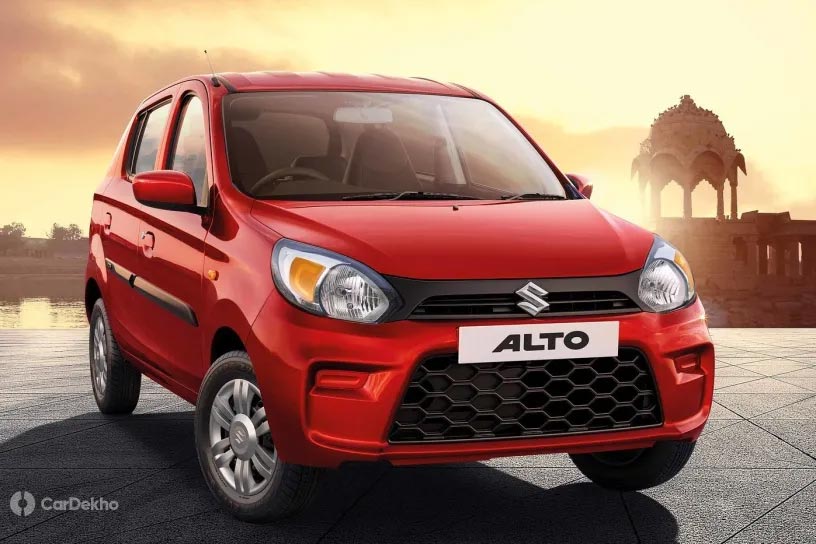 Kwid’s MoM sales down: Like other cars in this segment, the Kwid has also experienced a drop in demand in May compared to April. However, the dip in Kwid’s demand is not as major as that of the Alto’s. In fact, owing to the discontinuation of Hyundai Eon, Kwid has only seen its market share improve as almost 23 out of 100 people buying an entry-level hatchback bought the Kwid in May 2019, as opposed to 16 people in May last year. 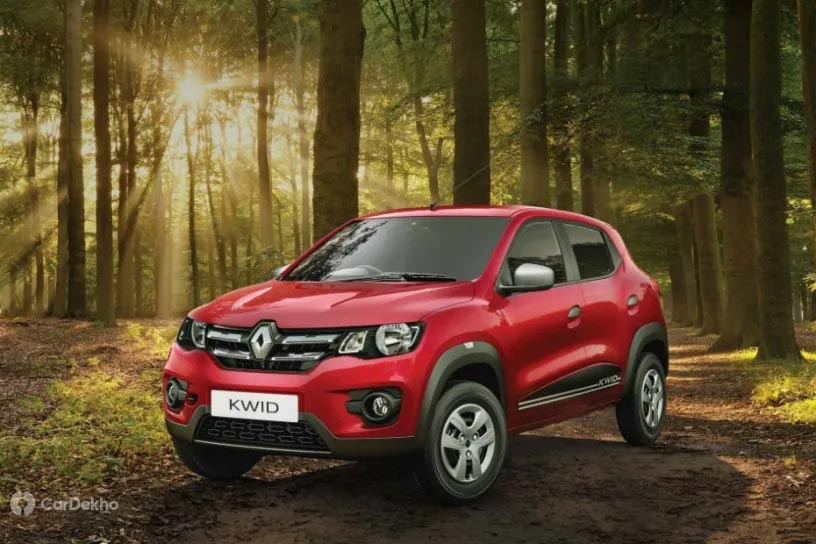 redi-GO’s sales go further down: The redi-GO has not managed to hit the 1000 unit sales mark in the last two months and demand in May has only gone down compared to April. Compared to its monthly average demand (computed for the last six months), the red-GO’s sales numbers are down by almost 200 units per month. The impact: where 6 people buying a new entry-level hatchback bought the redi-GO in May 2018, only 4 people did so in May this year. 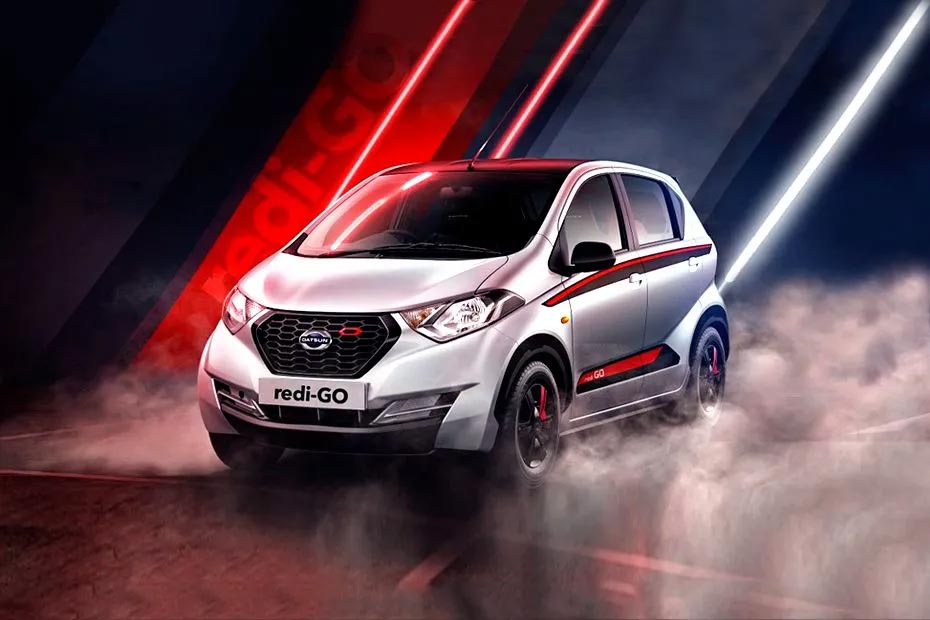