While the automobile industry is awaiting a clear directive from the government regarding a scrappage policy for old vehicles, Maruti Suzuki and a subsidiary of Toyota called Toyota Tsusho have decided to go ahead and set up a scrappage plant for automobiles.

Scrapping is an important project as it helps in taking old and unsafe cars off the road and allows to reuse certain components. The government has been mulling over introducing a scheme regarding vehicle scrapping for quite some time now but nothing has come to fruition yet. However, according to official communication, the government is close to finalising a policy which should be announced soon. 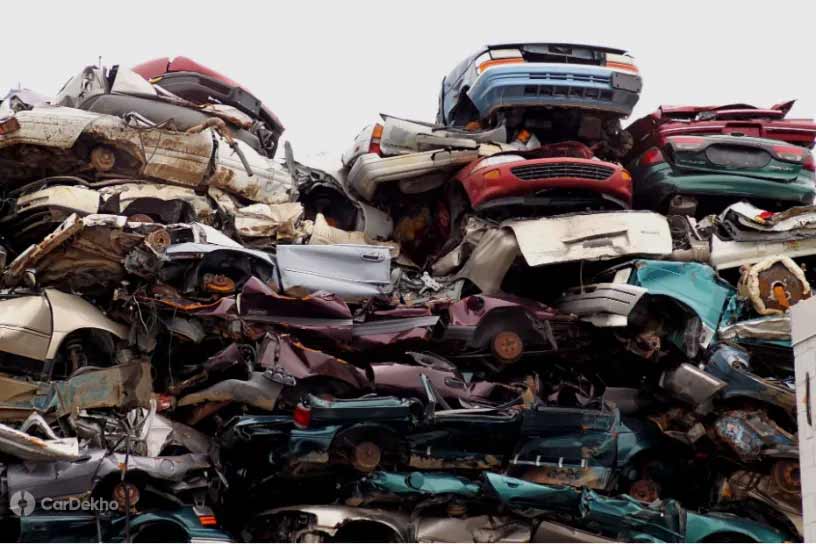 No details have been shared about where the plant will be built but its main purpose will be to salvage reusable material from old cars and sell it. Vehicles which are near the end of their life will be brought to the plant and processed for scrapping. The main component that will be recovered from such vehicles will be steel.

This is not the first time that an automobile manufacturer in India has taken such a step. Previously, Mahindra partnered with public sector company MSTC to set up a scrappage plant in Greater Noida.

Toyota Tsusho is an active company in India under the Toyota brand that manufactures and trades auto parts and components, processes import and export of automobile components and manages logistic services. 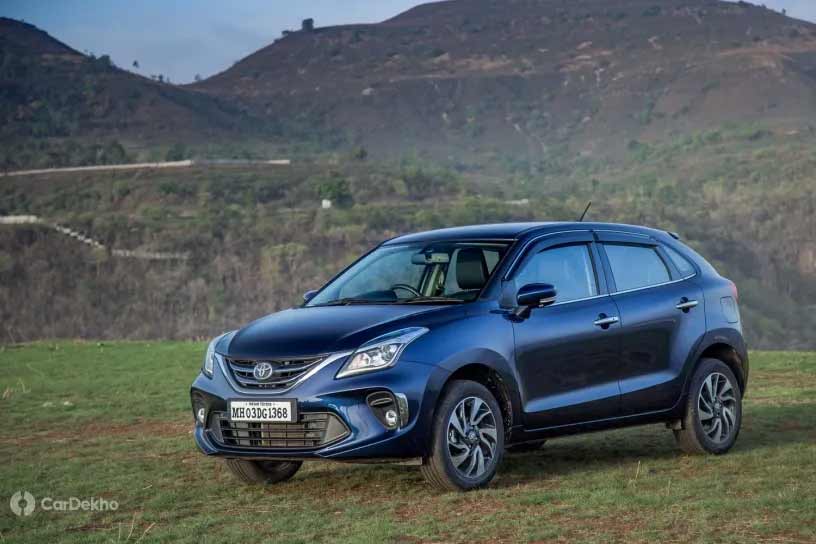 This is part of the ongoing partnership between Maruti and Toyota. The companies are already working together on sharing vehicles in certain markets, with the Toyota Glanza being the first one to be launched in India as a re-badged version of the Maruti Suzuki Baleno.

The two companies are also working on developing new products together for various segments and powertrain development, using each others strengths. Both carmakers recently took this collaboration a step further by making it a capital alliance, wherein they bought a stake in each other.