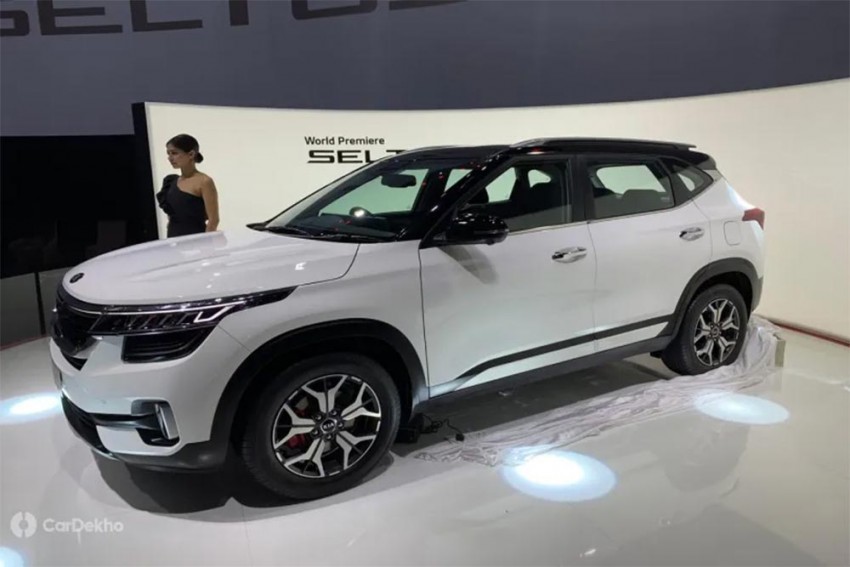 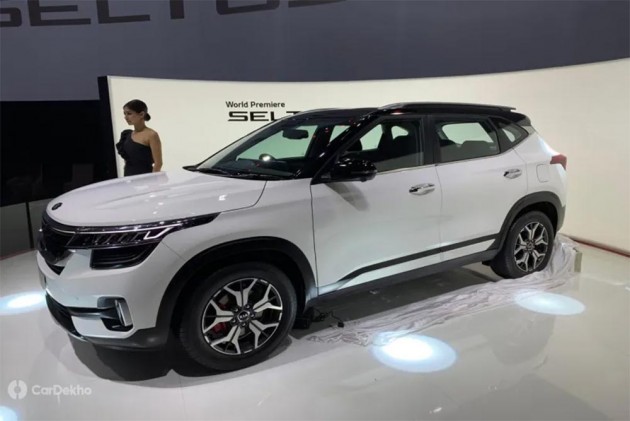 The new Kia Seltos has left us intrigued with it’s striking design, bucketful of features and a slew of transmission options. While the Seltos’ launch is still a few months away, Kia has released the list of paint options it will be available in. Let’s take a closer look at all the options. 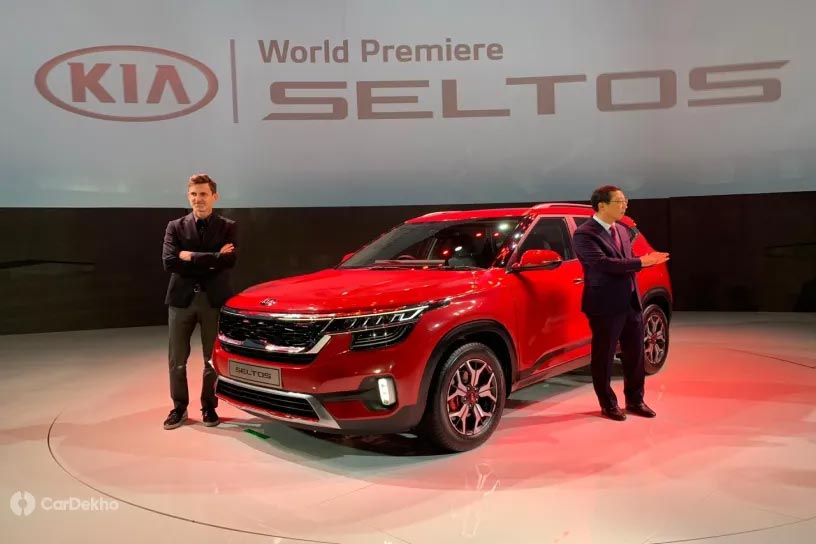 In total, the Seltos is available in eight monotone and five dual tone colour options. Although the dual tone colour combinations are yet to be announced, they were showcased during the Seltos’ official unveil. As far as the interiors are concerned, the dual-tone version of the Kia Seltos is likely to feature contrast stitching inside the cabin on touch points such as the steering wheel, gear lever and probably the seats like in the Hyundai Creta. The Selos’ party trick is its sound mood lighting for the cabin which emits eight customisable light shades and six themes through 3D patterned door speakers. The Sound Mood lighting system pulses in sync with the music being played through the optional 8-speaker Bose audio system. 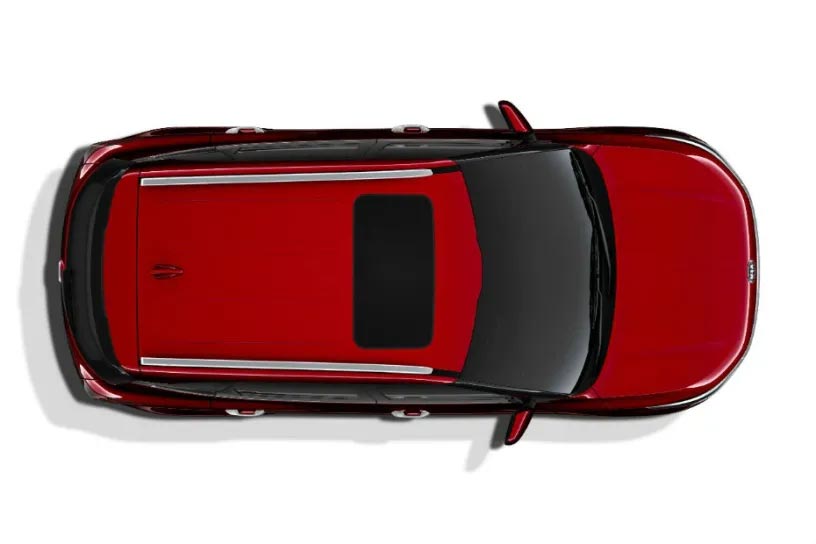 While rivals such as the Hyundai Creta, Nissan Kicks, Maruti S-Cross and Renault Captur also offer a choice of dual tone schemes, the sound mood lighting system is unique to the Kia Seltos in the sub-Rs 20 lakh price bracket. So would you pick the Seltos over the current segment favourite, the Creta?