How much of a balance between the two worlds is the latest adventure tourer from Benelli? 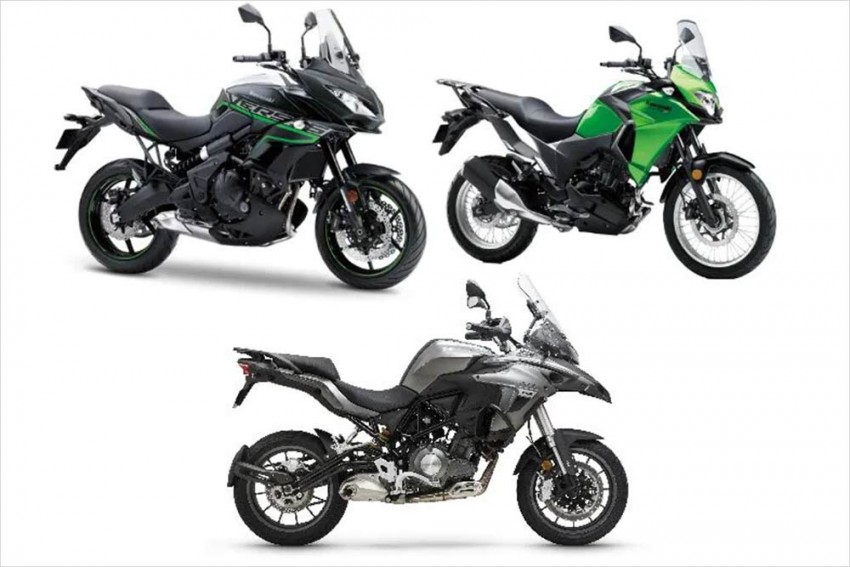 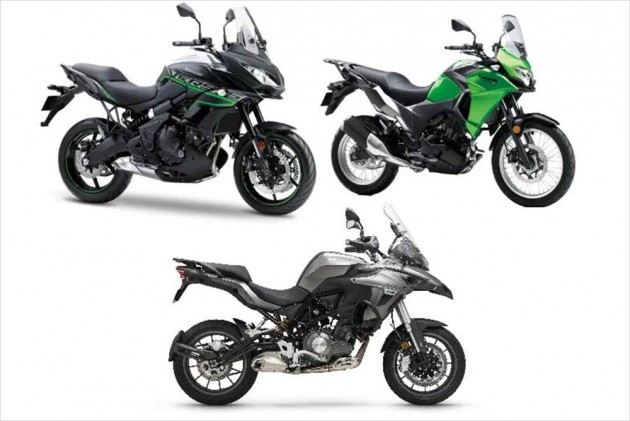 We are pleasantly surprised with the way the new Benelli TRK 502 has turned out. Not only does it look like a large capacity motorcycle, it also is a capable tourer and has the bells and whistles to go along with it. And since we are of the opinion that the bike slots in nicely between the lower displacement Kawasaki Versys offerings - the Versys-X 300 and the Versys 650 -, we ought to back it up with numbers that matter.

But, before we start getting into the heart of the matter, do check out this brief spec comparison of the same motorcycles. 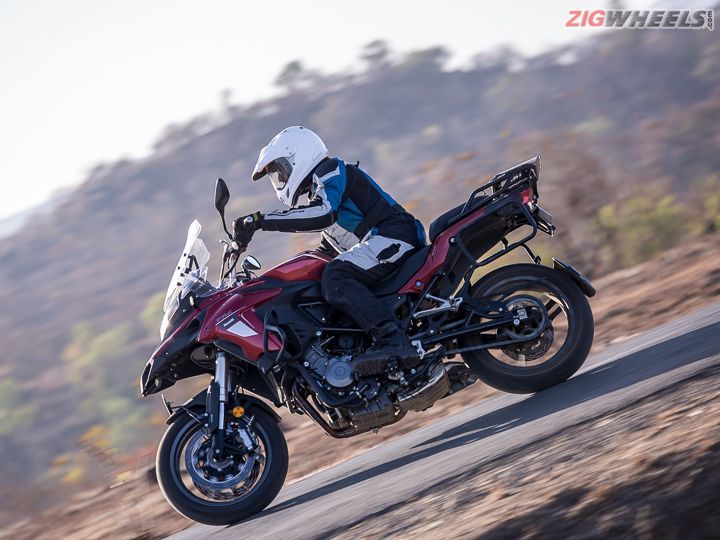 There is little doubt that the main purpose that an adventure tourer serves is to be proficient at touring. So, factors such as range and fuel efficiency are of utmost importance. To that effect, the Benelli is leagues ahead of the two Kwackers. Not only does it have a humongous 20-litre fuel tank, it also returns the best fuel efficiency figures of the three. So out on the highway, one can ideally expect 670km of highway range. The Versys 650 does better than its smaller 300cc counterpart as the former is relatively unstressed at highway speeds, something which the 300 struggles to do. Hence, the 650 ideally should do 592km in a tank full, while the 300 is good for around 470km. This was bound to be a no-brainer as the Versys 650 is the most powerful of the lot. Not only does it outshine the Benelli in all regards, it also has the livelier motor. With a 360-degree crank, the TRK 502 does sacrifice a bit on low-end torque and the figures above reflect that too. And with the added weight disadvantage that it has, the Versys-X 300 is not too far behind in may aspects. Despite weighing 15 kilos more than the Versys 650, the TRK 502 comes to a dead halt quicker. The radial calipers offer good stopping power as they chomp down on two 320mm rotors. The feedback could have been better though. The Versys 650 does take a fair bit more to come to a halt, but its braking setup offers better feedback than the Italian on test here. It is the Dunlops that do injustice to the motorcycle. Perhaps, the Pirellis of the Benelli could help in this regard. We were sorely disappointed with the braking of the Versys-X 300. It simply took too long to stop and there was little feedback that was relayed back to the rider.