Is Suzuki Working On A Single-Cylinder Cafe Racer?

Patent image of a new Suzuki motorcycle with an interesting frame, swingarm and other details emerge online 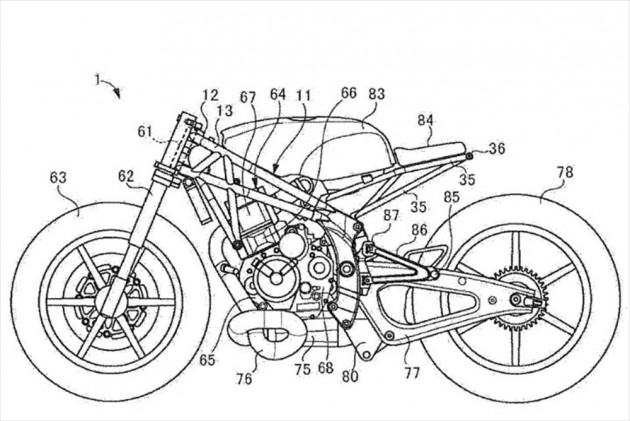 What you are looking at is not an illustration of a motorcycle that Suzuki will just leave it at the ‘design stages’. Instead, these sketches are of an upcoming cafe racer that will make it to production stages in the near future. Sadly, we don’t think that it will make it to India any time soon. Also, Suzuki has not revealed what this new cafe racer will be called yet. 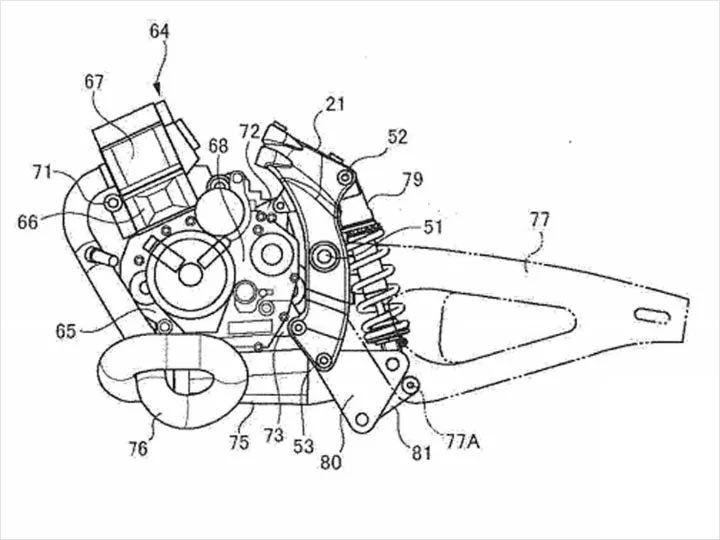 The sketch reveals quite a few details about this unnamed motorcycle. Firstly, it uses a steel trellis frame as seen on the Suzuki SV650. However, in terms of design, it’s completely different. While motorcycle on the patent image lacks a handlebar, it’s safe to assume that the production-spec version will feature a clip-on setup. Also, the twisted exhaust pipe at the bottom has a shorter underbelly exhaust muffler like the one seen on the Bajaj Pulsar NS 200.

On the suspension front, it is equipped with an upside-down fork at the front and a monoshock at the rear. The monoshock is paired to a triangular swingarm, which is a new design for Suzuki. The new bike is likely to be powered by a single-cylinder motor. However, the manufacturer has not revealed any specifications yet. We are expecting more details of the mystery bike to emerge in the upcoming months. So stay tuned to ZigWheels for more updates.