Hyundai Venue vs Rivals: Performance Compared - Which One’s The Quickest?

All the SUVs here are powered by a turbocharged petrol engine except for the the EcoSport, which gets a naturally aspirated unit in this test 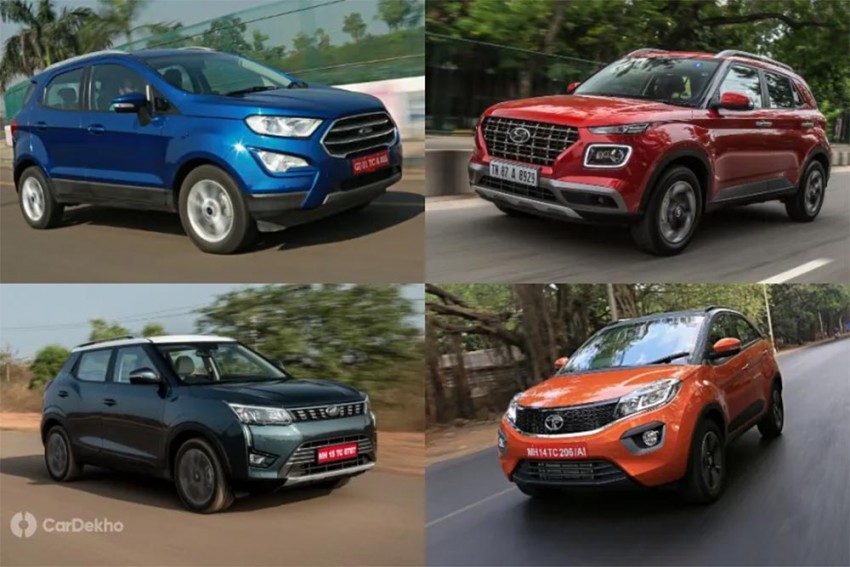 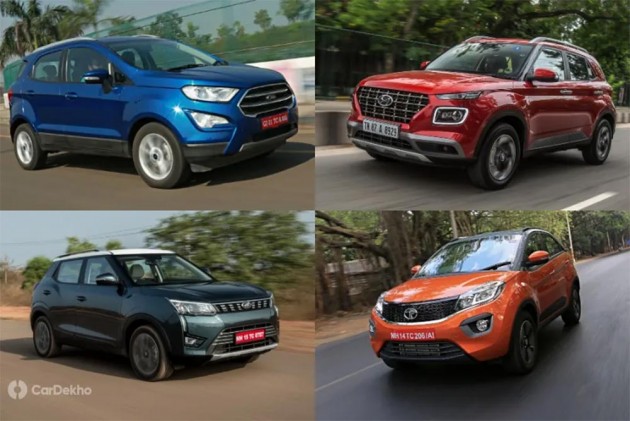 As the sub-4-metre SUV space continues to gain popularity among Indian car buyers, Hyundai made its debut in the segment with the Venue. And we recently got to test Hyundai’s most affordable SUV. So, let’s compare how the Venue 1.0-litre petrol manual fares against its rivals in terms of performance in real-world conditions.

Before diving into the details, let’s take a look at the engine specs of the sub-4m SUVs first.

Except for the EcoSport, all three SUVs here come with turbocharged petrol engines. The Ford gets the highest capacity engine that also happens to be the most powerful of the lot. When it comes to torque, the Mahindra takes the lead with 200Nm, which is 28Nm more than its closest rival, the Venue, which makes 172Nm. The EcoSport’s 1.5-litre petrol unit makes the least torque here. 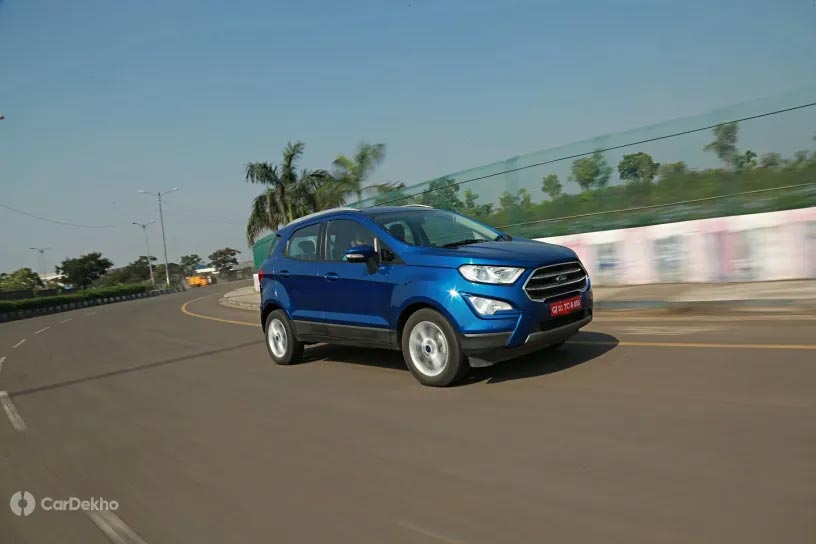 Please note: While we tested the 1.5-litre naturally aspirated petrol engine of the EcoSport, it also comes with a 1.0-litre turbocharged motor rated at 125PS with a 6-speed manual.

Here are the real-world performance figures of these SUVs:

Thanks to its 1.0-litre direct-injection turbocharged unit, the Venue is quickest to hit the 100kmph mark. It completed the run in 10.99s, 0.65s less than the Nexon, which takes the second spot. The XUV300 despite making the highest torque comes last, behind the EcoSport which completed the run in 12.12s. 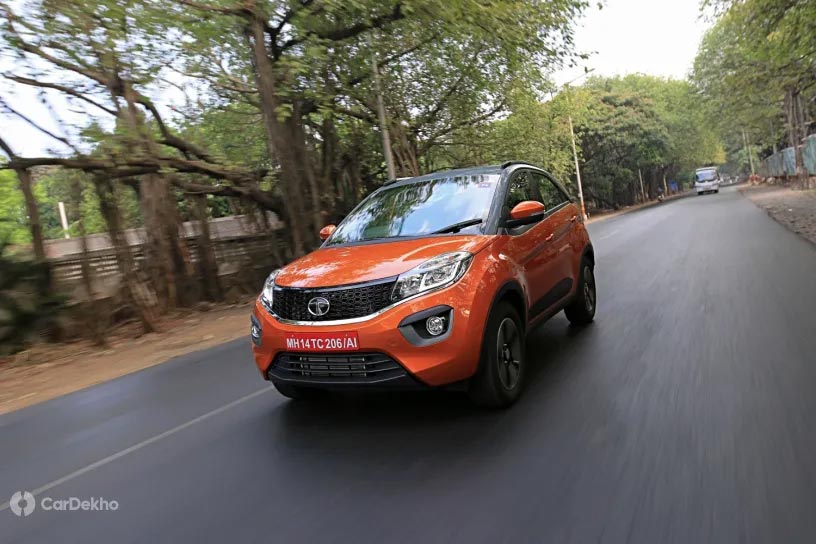 Similarly, in the quarter mile run, the Venue takes the top spot followed by Nexon in second, EcoSport in third and XUV300 in the last spot.

While the XUV300 came last in the 0-100kmph and quarter mile runs, it takes the top spot when it comes to in-gear acceleration. The Venue takes a respectable second, while the Nexon slips down to the last position. 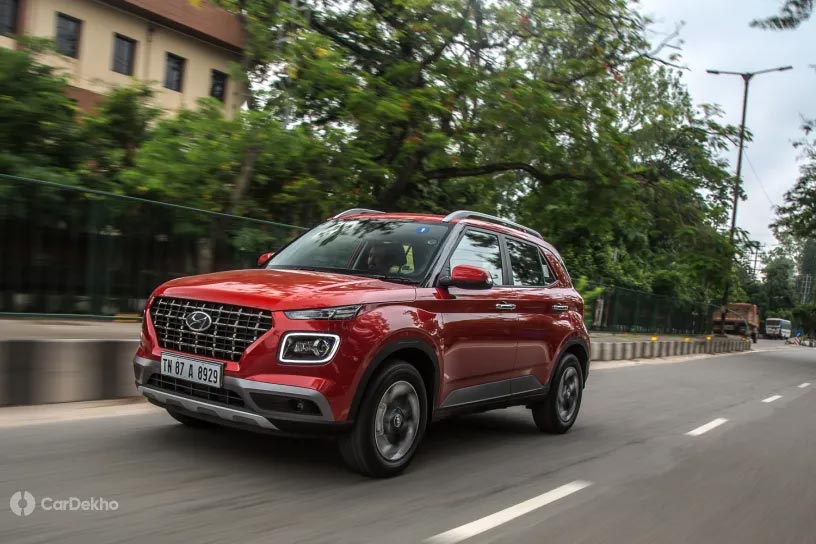 The Mahindra XUV300 is the only SUV here to get disc brakes on all four wheels. Rest of the SUVs are equipped with disc brakes at the front and drum brakes at the back. The Mahindra takes the shortest distance to come to a halt from 80kmph; however, from 100kmph, it comes second after the Nexon. The Venue and the EcoSport come third and fourth in this test, respectively.