Looks like a scaled down version of the Hyundai Creta 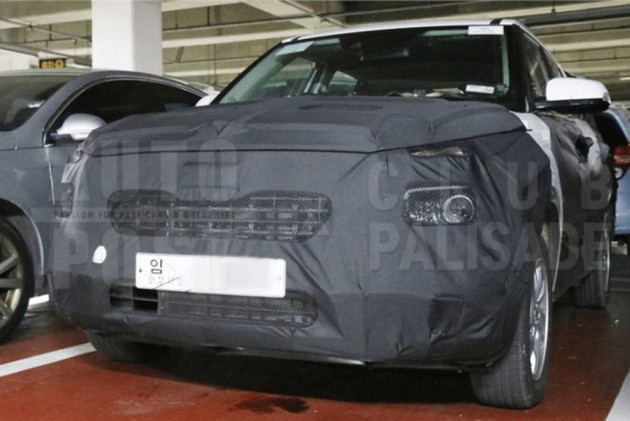 Production version of the QXi (code name) might be called Styx.

Hyundai is gearing up to launch the QXi (codename, might be called Styx) sub-4m SUV in India and the test mule of the same has been spotted recently. Although the test mule was heavily camouflaged, it revealed some interesting details about the upcoming Vitara Brezza rival.

One look, and it is clear that the QXi looks like a scaled down Hyundai Creta, especially from the rear, where it features an LED tail lamp cluster. The reverse lights are placed on the bumper, but expect those to get regular bulbs. Rear parking sensors can also be seen on the test car. Although we cannot see the front end of the QXi, it is expected to resemble that of other modern Hyundai SUVs. So expect the cascading grille that is present on its elder sibling, the Creta, unlike the Carlino concept. The headlamps are also expected to be placed on the bumper, lower than their conventional position. The QXi will get fog lamps as well. 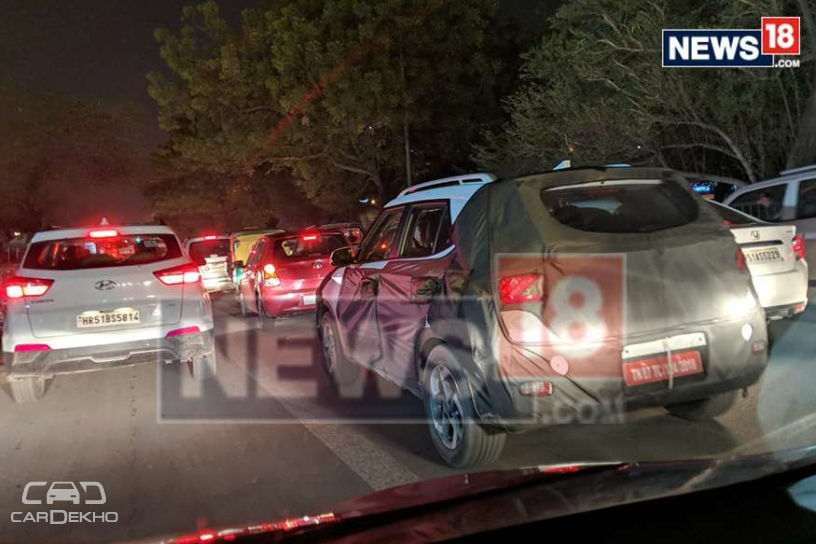 Both petrol and diesel engines are expected to be on offer. The petrol unit is expected to be a 3-cylinder 1.0-litre turbocharged unit which is offered by Hyundai globally and the diesel could be the same 1.4-litre engine that’s on offer on the Elite i20. The party piece, however, could be a dual-clutch automatic transmission (DCT), paired with the petrol engine. No carmaker other than the Volkswagen Group offers DCTs in India in the sub-Rs 15 lakh bracket (the outgoing Figo gets it, but it’s going to get discontinued soon as the facelift is around the corner). A DCT is, in general, one of the more sophisticated automatic gearboxes when it comes to shift quality and overall drive experience. We can’t confirm if the diesel engines will get the DCT, but the petrol engine is likely to, as Hyundai offers this setup globally in cars like the UK-spec i20.

Now, being a Hyundai, we also expect the QXi to be loaded to the brim with features. Auto climate control, touchscreen infotainment system, cruise control, rear AC vents are a given because these are offered on smaller Hyundais as well. However, since the QXi will be a modern Hyundai, we expect it to offer things like a start-stop feature, a sunroof, a fast charge power outlet for smartphones and LED headlamps as well. 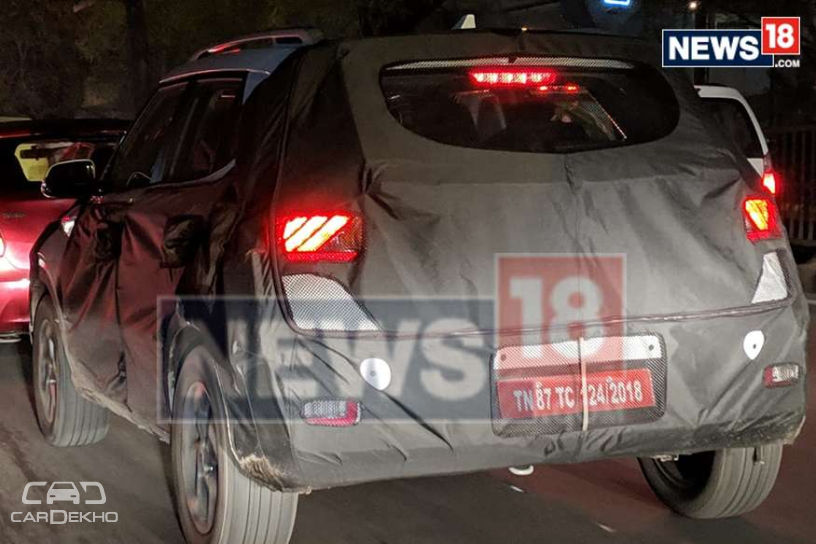 Hyundai has not yet revealed the launch date of the QXi. However, the carmaker had earlier confirmed to CarDekho that it will go on sale in April 2019. Once launched in India, the QXi will take on the  Maruti Suzuki Vitara Brezza, Ford EcoSport, Tata Nexon  and the soon-to-be launched  Mahindra XUV300.