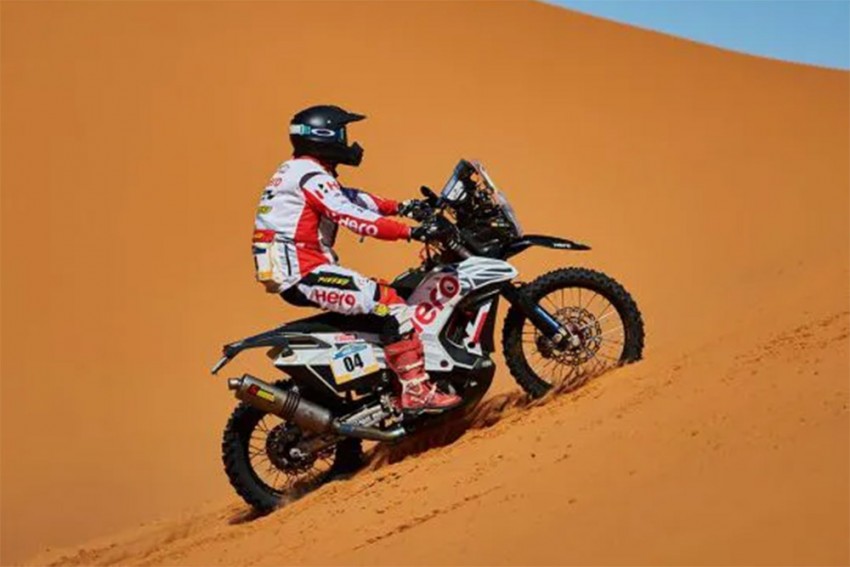 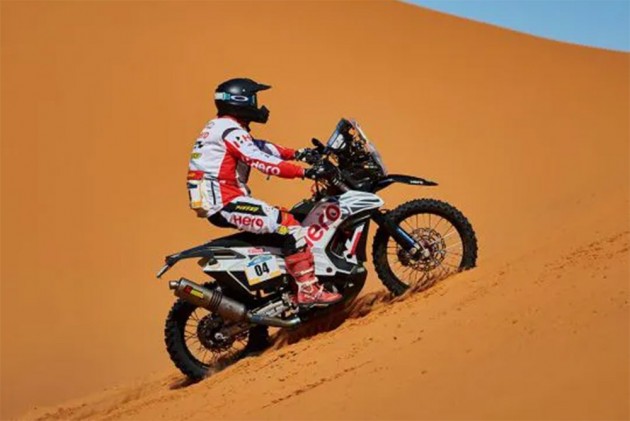 Hero MotoSport Rally Team as well as Sherco-TVS Racing did India proud as both teams were able to shine in the Merzouga Rally 2019. Held in Morocco, the Merzouga Rally is one of the first rally-raids of the year, which teams use to prepare for the next Dakar. The healthy finishes could buoy the spirits of the teams as well as the riders for the rest of 2019. 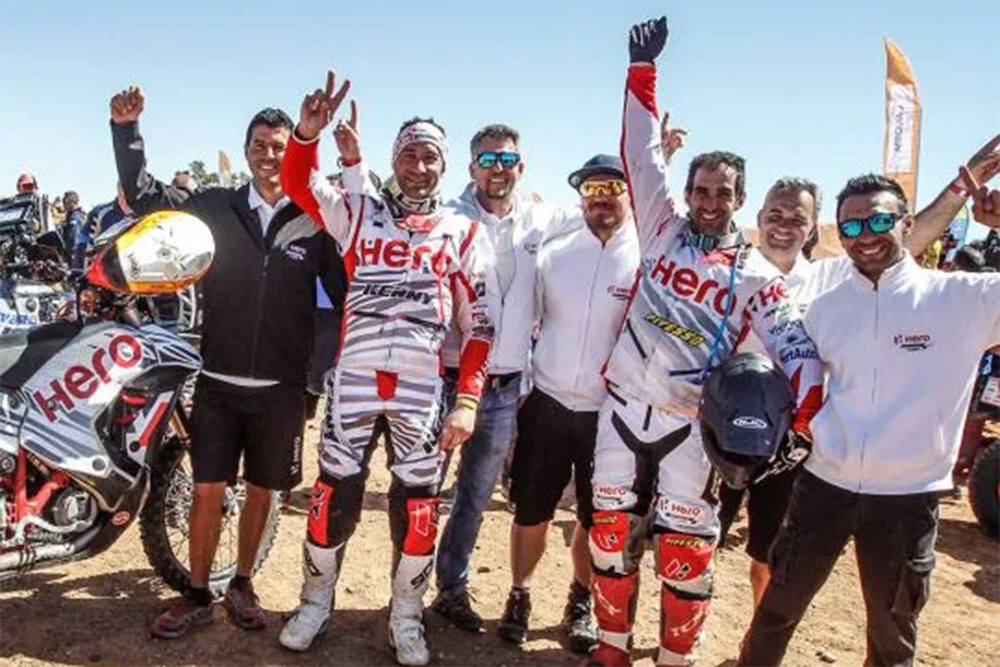 Hero was the team that took the limelight as both of their riders were vying for podium classification. While Oriol Mena was able to bring home his 450RR in third, teammate Joaquim Rodrigues missed out on the podium by just a minute and a half. This is perhaps Hero’s best finish in an international rally ever. 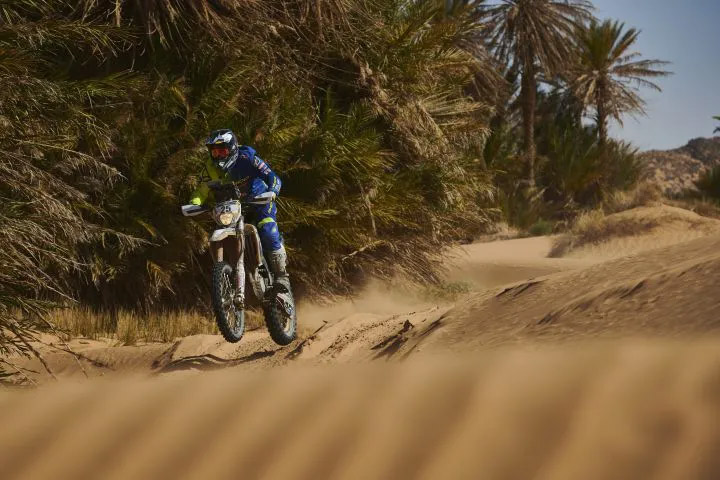 Abdul Wahid Tanveer made history in Merzouga, becoming the first Indian rider to win a class in an international rally. He was riding in the Enduro class on a 350 FX and finished 20th overall. Abdul was the top-placed Indian rider at the rally as Dakar finisher Aravind KP fought back from mechanical issues to finish 51st.

Sherco-TVS also had Michael Metge riding in the rally. Metge won stage two and was in contention for the podium. Sadly, mechanical issues curtailed his running at the end of stage three.

Both teams will look to lock horns once again on home soil at the 2019 Desert Storm. It will also see the possible return of C S Santosh, who suffered a nasty accident at the Dakar 2019.