Surprisingly, Royal Enfield’s 650 Twins are in second spot despite being on sale for just two months 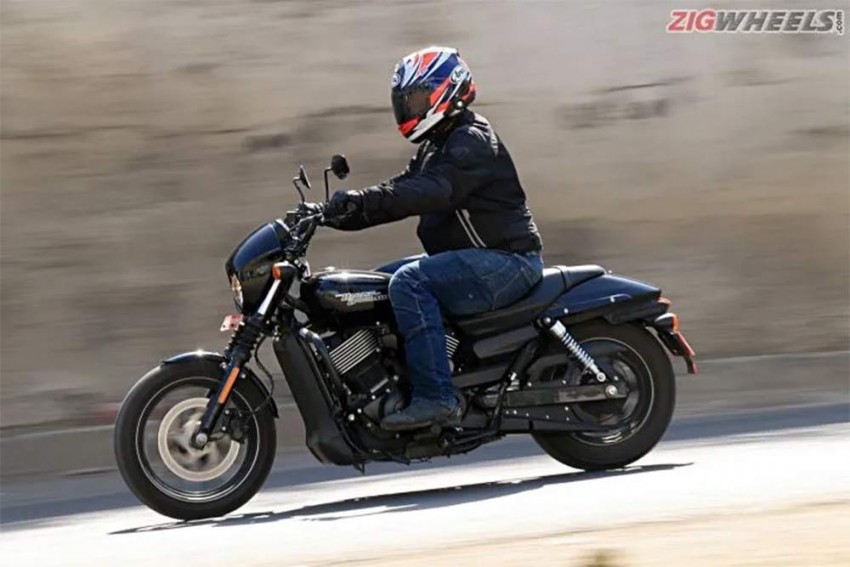 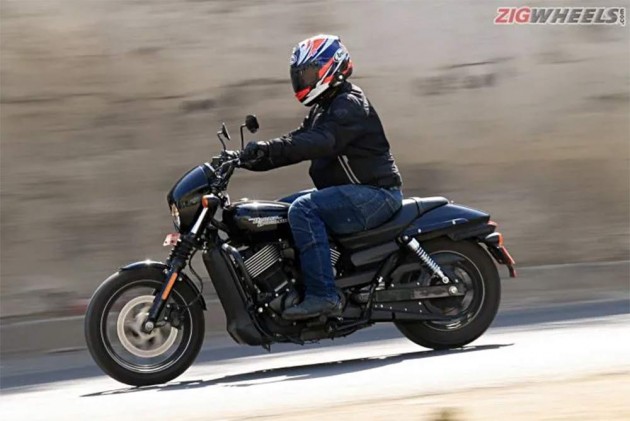 While mass market motorcycles continue to be the major focus, one cannot discount the plethora of big bikes that we have at our disposal today. Over the last year, players such as Harley-Davidson and Kawasaki have enjoyed success with their mid-size capacity motorcycles while Royal Enfield entered the fray with its 650 twins recently. Thanks to an online report, we have got to know how the big motorcycle segment in India has shaped over the course of 2018. 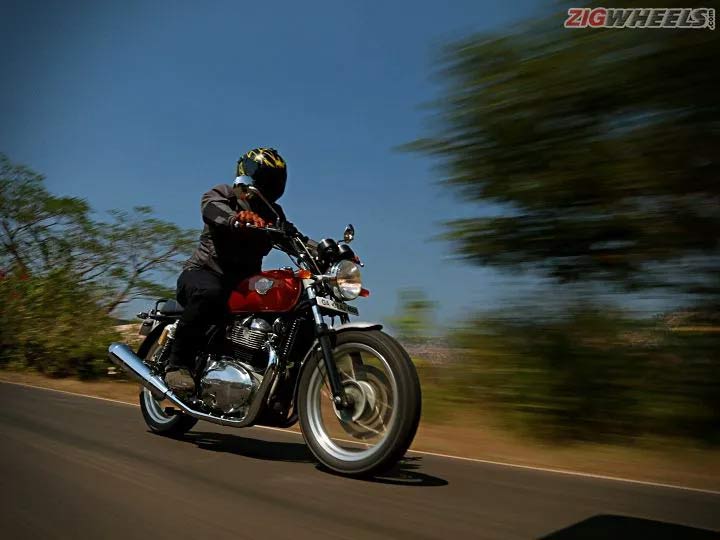 Harley-Davidson has yet again emerged as the number 1 brand when it came to sales with its Street series raking in the big numbers. These motorcycles face stiff competition from Royal Enfield’s 650 twins. The Enfields have been on sale for only two months and they are already creeping up the sales chart to cause the Street 750 some trouble. 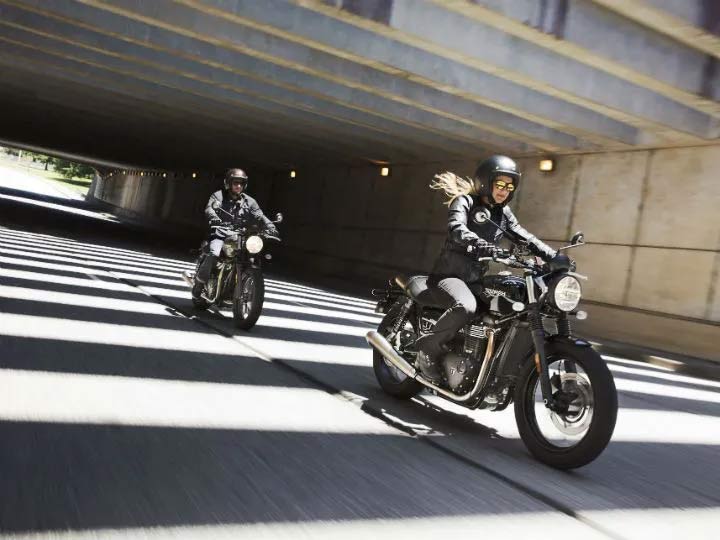 The other motorcycle that has been affected by the launch of the Royal Enfield 650 twins is the Triumph Street Twin. The smallest Bonnie is due to receive an update on February 14 and hopefully, Triumph will expect the new version to turn around its fortunes quicker.

Kawasaki also did quite well in 2018, with the Ninja 650 being their most loved product. However, it has to be noted that the Z900 sold more units than the Z650, even though the latter is considerably cheaper than its inline-four sibling. The company has other reasons to celebrate as well as the ZX-10R emerged as the best-selling sportsbike in India in 2018. Expect the recently launched ZX-6R is likely to increase Kawasaki’s sales figures in 2019.