Ford has officially announced a joint venture with Mahindra that will result in a few new models. The new JV will be operational by mid-2020 and Mahindra will manage Ford’s Indian operations with a 51 per cent controlling stake.

The JV is expected to initially deliver three co-developed utility vehicles for Ford along with an electric vehicle. The utility vehicles are likely to be an MPV, a Kia Seltos and Hyundai Creta rivalling compact SUV along with a mid-size SUV to challenge the Tata Harrier and the MG Hector. 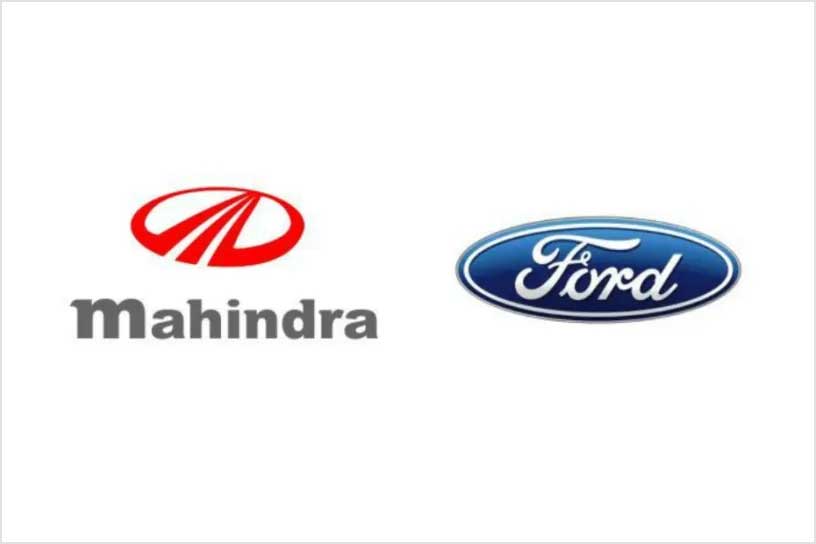 The mid-size SUV will be the first outcome of this JV and is expected to hit the market by late 2020 or early 2021. It will most likely be based on the second-gen XUV500 (codenamed W601), which is long overdue. Both SUVs are expected to have different top-hats, so technically they should look different in terms of appearance, while sharing platform and powertrain options. Expect these SUVs to be powered by Mahindra’s upcoming 2.0-litre diesel engine.

The compact SUV in question could be based on the XUV300’s platform, derived from the SsangYong Tivoli. It will rival the popular Kia Seltos and the second-gen Hyundai Creta and the likes. Mahindra is already planning a 5+2 seater SUV based on the sub-4m XUV300 for Europe and the Ford compact SUV could use the extended platform too. Expected engines on offer could be Mahindra’s upcoming 130PS 1.2-litre GDI (Gasoline direct injection) petrol unit and the 1.5-llitre diesel engine. It could be the second product after the W601 (next-gen XUV500). 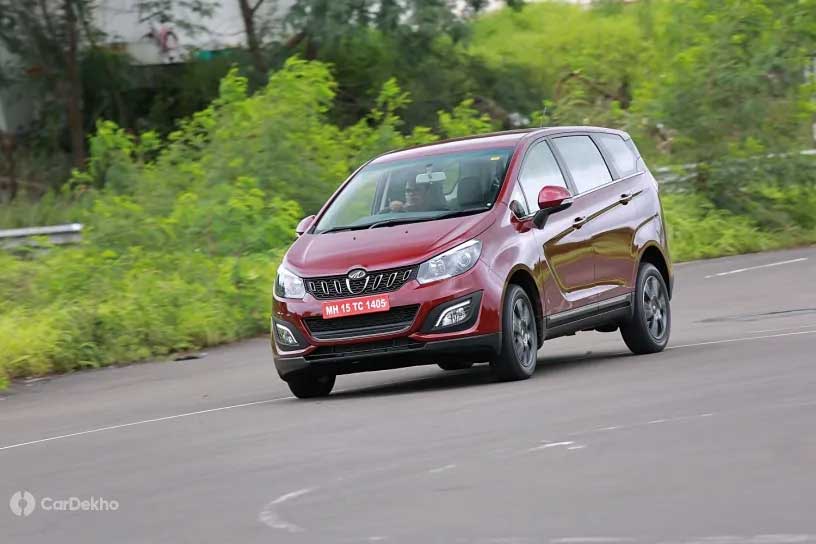 Meanwhile, the Ford MPV could be based on the Mahindra Marazzo, which is a body-on-frame offering but features a front-wheel-drive setup. The Marazzo is co-developed by Mahindra’s Indian and North American divisions and is positioned between the Maruti Ertiga and Toyota Innova. Toyota and Maruti will also be co-developing an MPV that would rival the Marazzo in India soon.

Mahindra and Ford will also look into developing EVs, with the first product likely to be built on the Ford Aspire’s platform. Are you excited about the new joint venture between Ford and Mahindra.