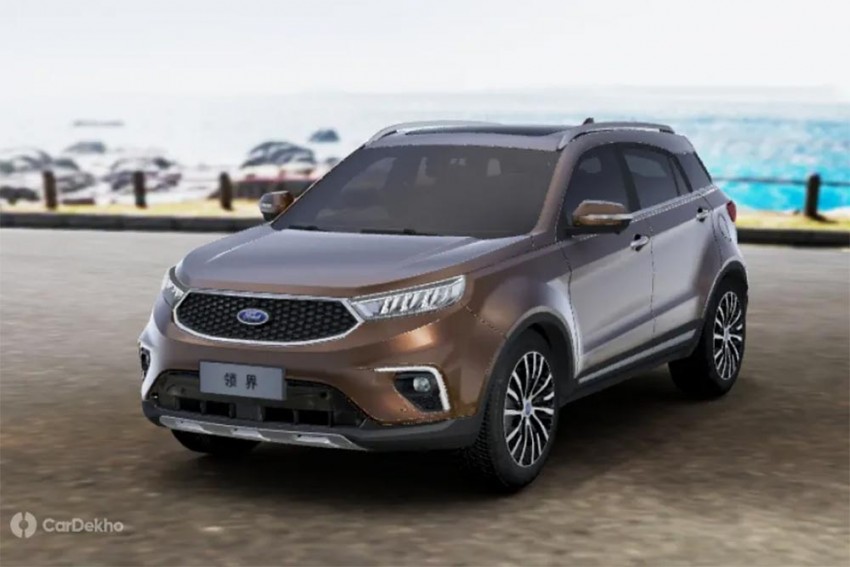 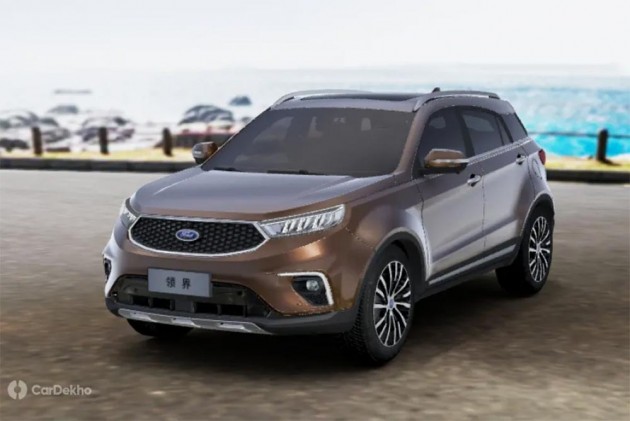 Ford has plans to offer a new SUV every year in India starting from 2020. First up will be a mid-size SUV to rival the likes of the Jeep Compass and MG Hector. This SUV will be followed by a new small SUV to compete with the Maruti Suzuki Vitara Brezza and Hyundai Venue. This sub-4m SUV has been codenamed BX744.

The BX744 will be made specially for India and will be launched in 2021. It is being developed by Ford and will make use of the company’s own platform. Ford is simultaneously working with Mahindra for the development of new SUVs. The SUVs that Ford will develop with Mahindra will use Mahindra’s platform and powertrains. 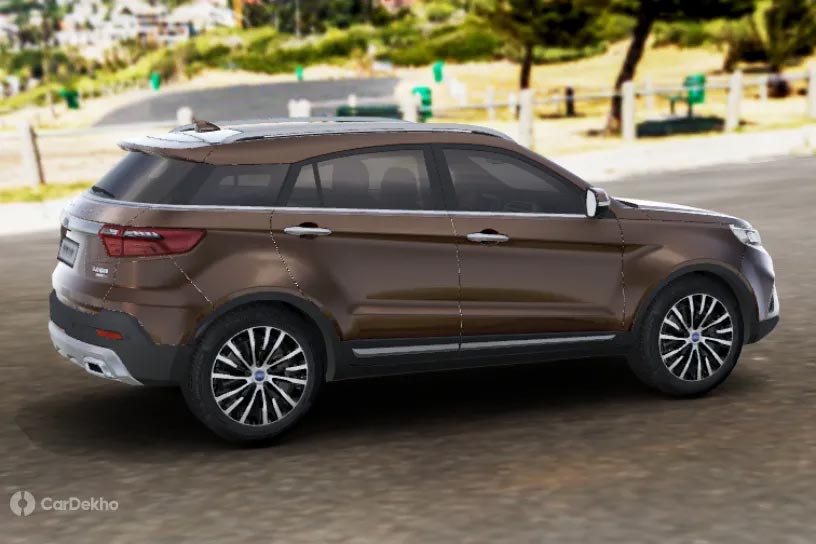 Ford is already present in the sub-4m SUV space in India with the EcoSport, which was launched in 2013. It received a facelift in 2017 and will be equipped with BS6 petrol and diesel engine options later in 2019. The BX744 SUV might be a replacement of the EcoSport in India, but it remains to be seen whether it will use the EcoSport nameplate. As far as powertrains are concerned, expect it to be offered with both petrol and diesel engine options.

Apart from the Brezza and Venue, this new Ford SUV will compete with the Mahindra XUV300, Tata Nexon and upcoming models like the Renault HBC, Toyota’s version of the Brezza, Kia’s sub-4m SUV based on the Venue and a new Jeep sub-4m SUV.

This XUV300 Is Powered By A BS6 Engine