While the ranking has not changed much, the figures for December 2018 do tell a different story than the last couple of months 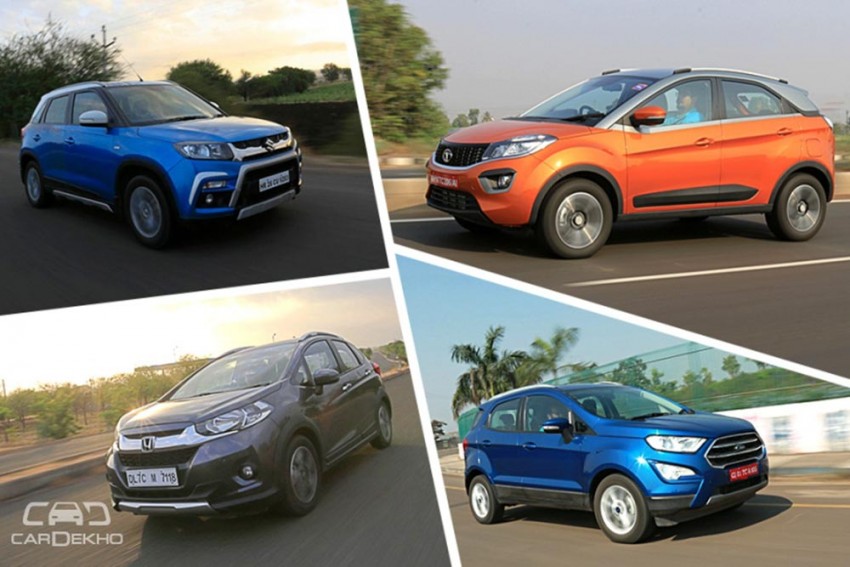 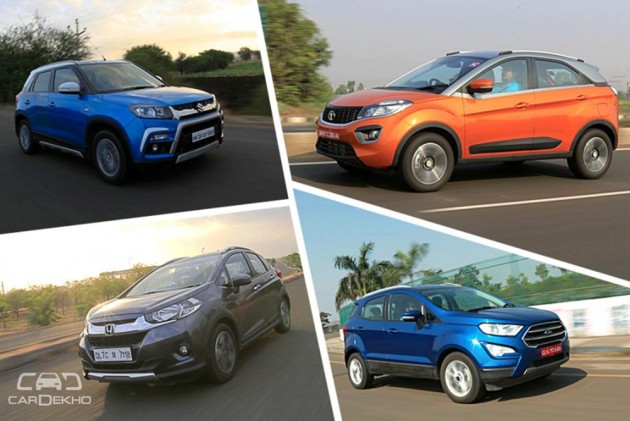 The sales figures for the month of December 2018 are in. Let’s take a look at sub-compact SUVs and crossovers that did or didn’t do well in the last month of the year that just went buy. While the positions remain pretty similar to the previous months, the numbers have an all new story to tell.

Vitara Brezza’s dominance despite dip in numbers: Maruti’s subcompact SUV continues to lead the demand in the sub-compact SUV space. But compared to last month, there is a sharp drop in its sales. There could be multiple factors that have led to a dip in sales numbers of the Brezza. Primary ones could be: less demand for 2018 model with 2019 around the corner back then, as older year manufacturing date leads to a lower resale value in the short to mid ownership term (2-4 years). Another factor is that Maruti is working on a facelift for the Brezza and that could soon be revealed. However, the Vitara Brezza still remains the undisputed king of the segment despite seeing its sales figures dip sharply.

Tata Nexon maintains its trajectory: The Nexon has made a habit of crossing the 4,000 mark every month and despite the Brezza seeing a strong dip in sales figures, the Nexon sold more units in December 2018 when compared to November 2018.

Ford EcoSport and Honda WR-V fight for the third spot: While first and second spots are pretty much decided every month, the third spot on the list is always up for grabs between the EcoSport and WR-V. While the difference between the two was negligible in November, December saw it grow to a couple of hundred units in favour of the WR-V. Only these two SUVs get sunroof as a feature in this list.

The subcompact SUV and crossover segment is already a tightly contested affair and with Mahindra and Hyundai planning to add the XUV300 and QXi to it in a few months, there will be cut-throat competition. Both these sub-compact SUVs are expected to be feature-rich.

Maruti also plans to update the Vitara Brezza, but expect only minor cosmetic updates and some new features. If Maruti decides to add a petrol engine to the mix, then that might just make the Brezza a more compelling buy, especially because the entry-level price for the SUV will then come down.

Do you think the newcomers will be able to dethrone the Brezza and Nexon from the top 2 spots? Let us know your thoughts in the comments section below.