The battle of the titans in the luxury SUV segment is all set to be rekindled with the launch of the fourth gen BMW X5. Can it take on its well-established rivals on paper?

BMW has just launched the fourth gen X5 in India. Larger and lighter than its predecessor, the X5 is underpinned by the latest CLAR architecture which also underpins other BMW cars like the 5-Series and 7-Series. It also has crucial ingredients in the form of a powerful engine, new interiors and the most important bit, aggressive pricing. While all of this sounds promising, the X5 has to tackle some barriers. Read through the spec comparo to know how the fourth-gen SUV fares against its well established rivals on paper. 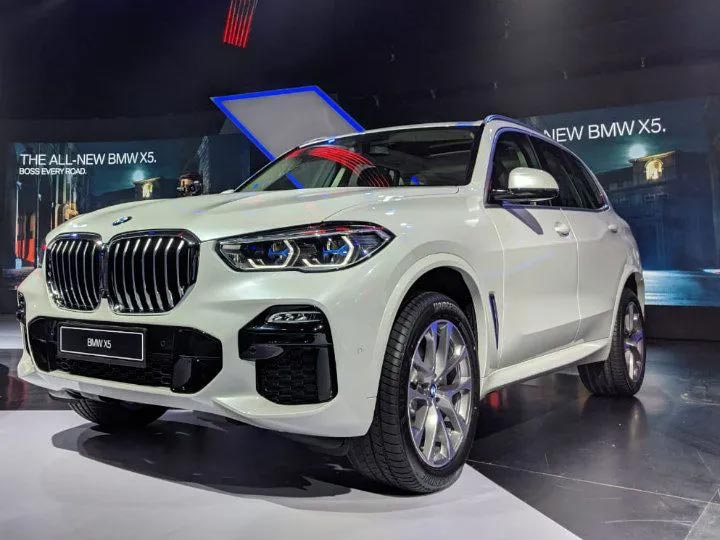 In terms of dimensions, the X5 doesn’t trump its competition in any regard. While the Q7, XC90 and Discovery beat the X5 in terms of length and width, the X5 is slightly taller than the Q7. Apart from being the tallest, the GLE is the smallest one here. While talking about wheelbase, the Q7 is the longest between the axles. 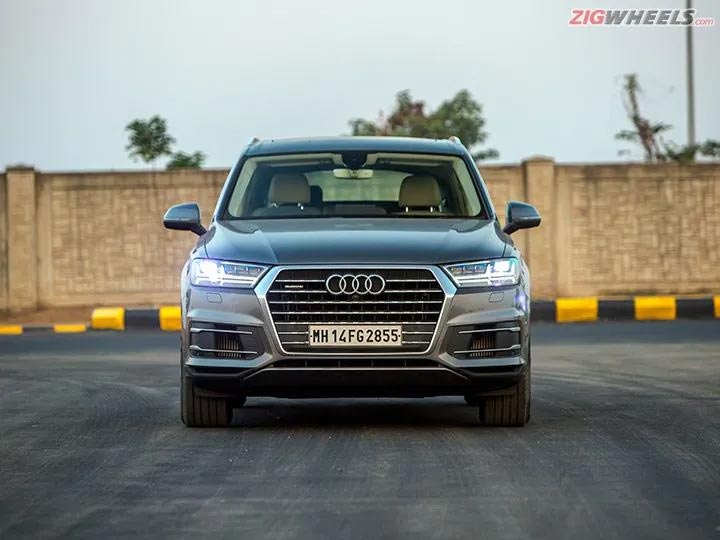 Talking about features, all these SUVs get the expected kit to pamper their owners. They all get standard features like an infotainment system with a minimum of 10 speakers, 2-zone climate control, auto dimming IRVM, cruise control, tyre pressure monitoring system, and powered front seats. 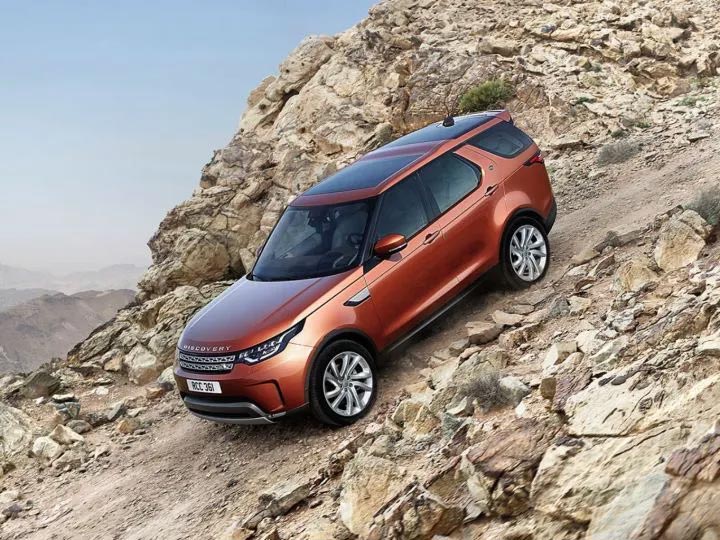 Apart from the Merc, all of these SUVs employ a digital driver’s display. The GLE uses the oldest infotainment system here that needs to be operated by a swivel wheel, whereas the rest get a touchscreen option. But surprisingly, Android Auto has been given a miss on the X5, which is a glaring omission. However, it does have an ace up its sleeve in the form of wireless Apple CarPlay. When heading on a long drive, the Volvo will keep you the comfiest thanks to the massaging front seats. The Audi and Volvo also have a four-zone climate control so that you don’t need to fight for the temperature you prefer. Here are the standout features in each car. 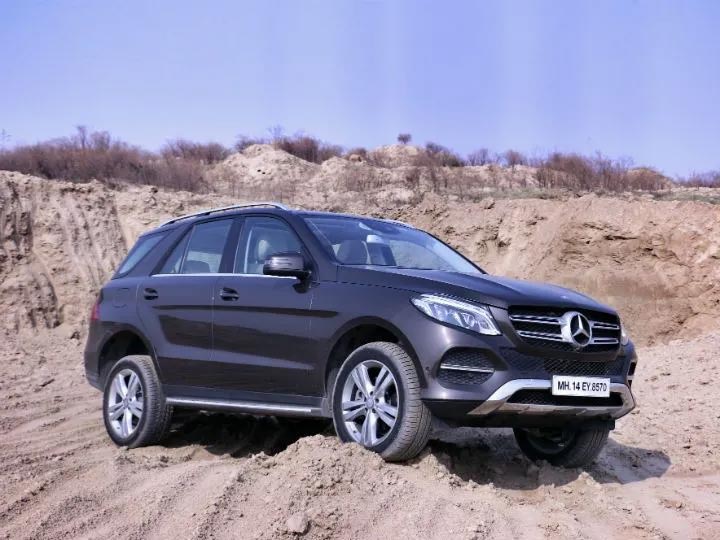 The X5 isn’t the most powerful vehicle in this bunch. That honour goes to the Volvo XC90 with its more powerful petrol-electric combo. Following it, the BMW X5 and Mercedes GLE stack up close on paper. Coming to the four-cylinder bunch, the Discovery takes the second last position while the Audi comes last. Apart from the Merc, all of them employ an 8-speed automatic, with the Mercedes getting an additional cog. All SUVs also get AWD as standard. 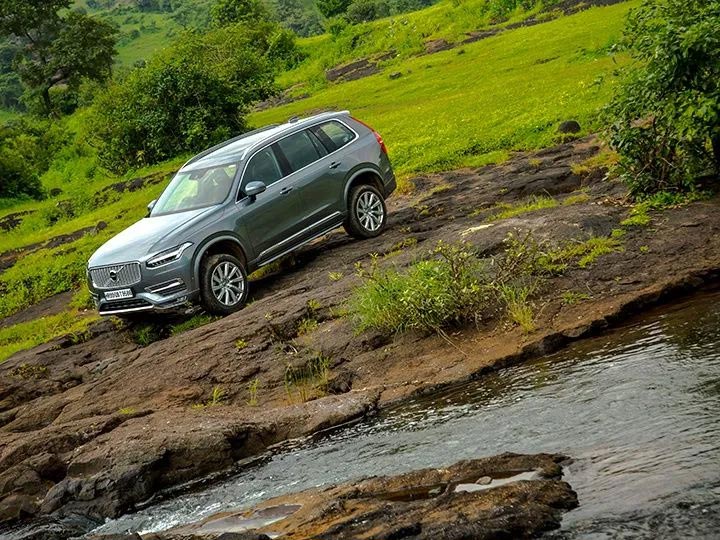 Coming to the oil burners, the GLE and the Discovery get two diesel engine options. Talking about 6 cylinders first, all of them stack up close on paper, with the X5 being the most powerful and the torquiest. The Audi is the least powerful in the 6-cylinder bunch. While the Discovery produces the same amount of torque as the Q7, its power output is similar to the GLE. Unfortunately, the Volvo comes with four cylinders only. 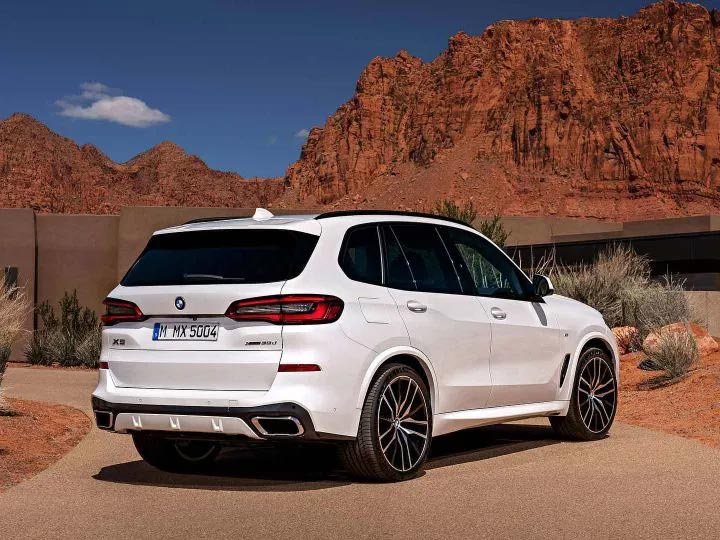 If you pick up a 4-cylinder though, you have three options in the form of the XC90, Mercedes GLE and the Discovery. On paper, the Discovery is the most powerful in its 4-cylinder guise but makes the least amount of torque. The vice versa is true for the GLE and the Volvo takes the centre position here. 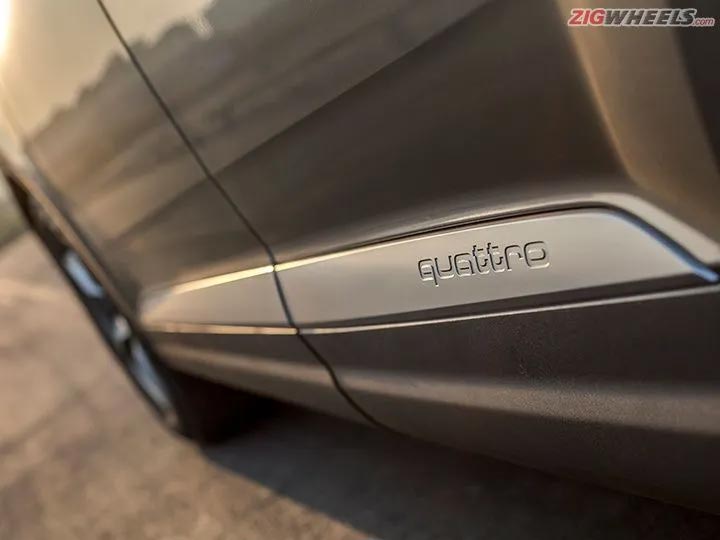 When it comes to safety, all these SUVs get the standard kit which everyone expects while signing a cheque northwards of Rs 77 lakh ex-showroom. So all these SUVs come equipped with 8-airbags, ABS with EBD, front and rear parking sensors with rear camera, electronic stability control, traction control and hill descent control. While the Discovery comes with an electric parking brake only, the rest gets an additional auto hold function. And last but not the least, the Beemer, Volvo, Merc and Land Rover get a 360 degree camera to park your behemoth safely. 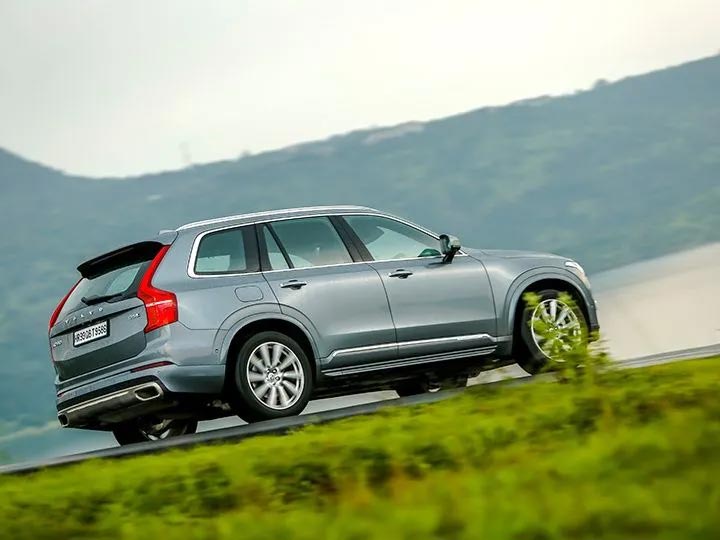 A special mention must be given to Volvo as it packs in some additional set of safety features like blind spot information system, lane departure warning, adaptive cruise control and limited radar based autonomous driving.

Coming to the most affordable SUV, the GLE has an option of a smaller engine to bring the entry level price down. But the fact that it’s amongst the oldest here and is sparsely equipped makes the GLE fall behind the pack. However, that might change as the new GLE has been launched in international markets and will make its way here soon. 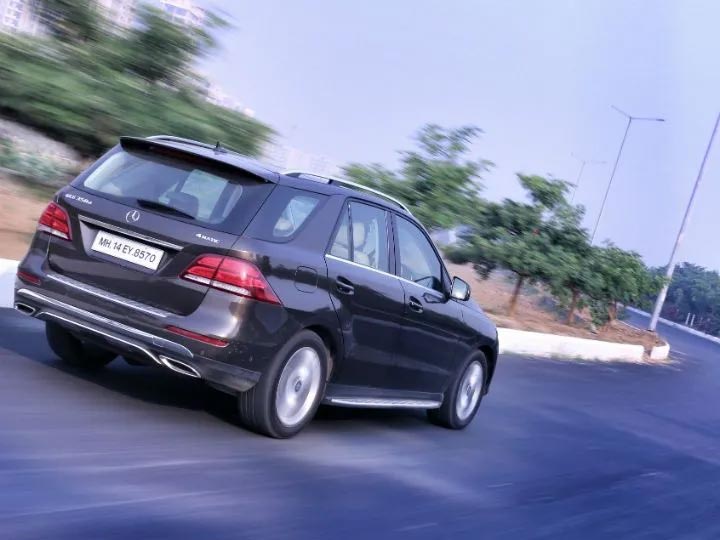 The Audi Q7 plays middle ground here. While the petrol motor is the least powerful in the bunch, the diesel Q7 makes sense thanks to the decent punch from the engine. It also one of the best equipped here.

The Land Rover Discovery on the other hand is on the pricier side. And the fact that it packs only the same amount of features as its rivals and its engines aren’t class-leading doesn’t make you hanker for it. However, what it will offer is superior off-road capabilities than its rivals thanks to its Land Rover pedigree. 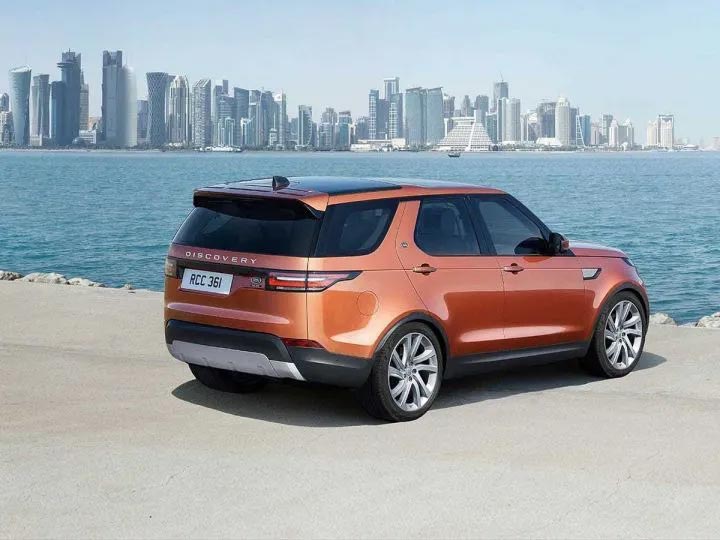 The Volvo XC90 also has a higher starting price. But it packs in more features and is the safest of the lot. It also gets a bucket load of autonomous driving aids like Pilot Assist, Adaptive Cruise Control and more. All this makes the XC90 a formidable package. However, considering that it packs a petrol-hybrid power plant, it is the priciest of the lot if you want a petrol SUV.

Last but not the least, the X5. It manages to pack in decent level of equipment and a strong diesel engine. While on paper, the new Beemer has definitely evolved, it does not however, stand apart. Watch this space to know how these SUVs will fare in a real-world comparison. Also stay tuned for the comprehensive review of the new X5 soon. 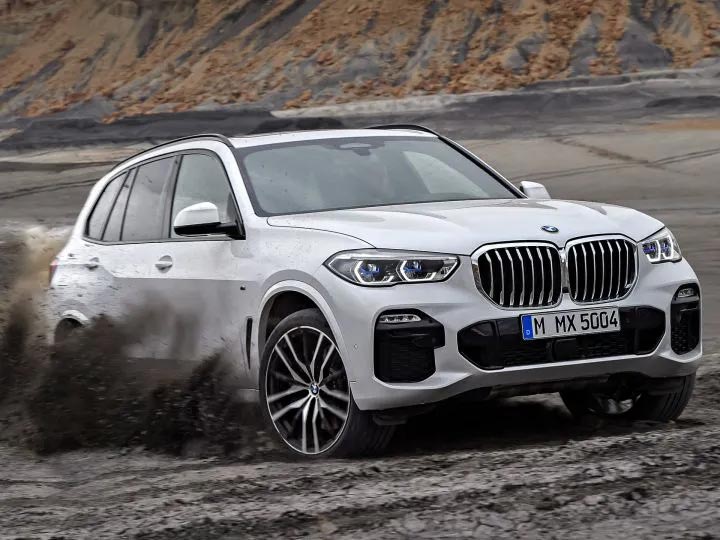