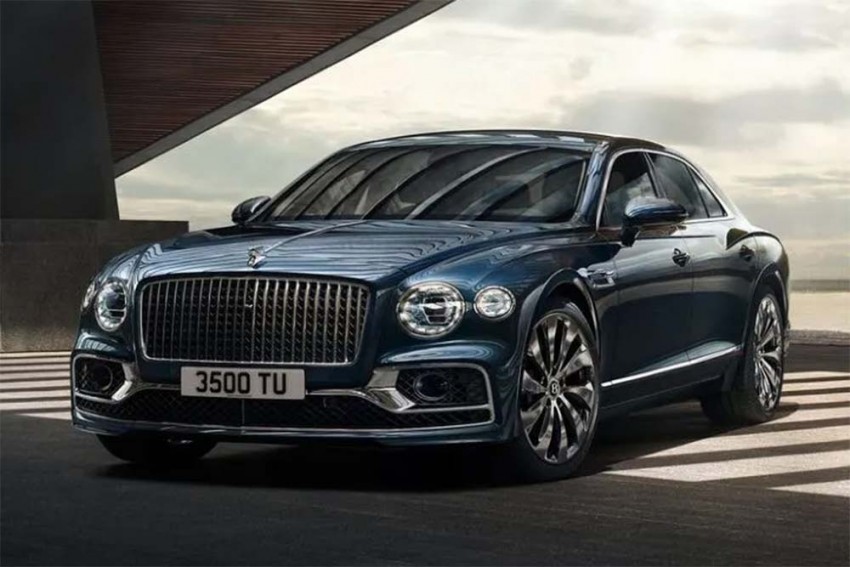 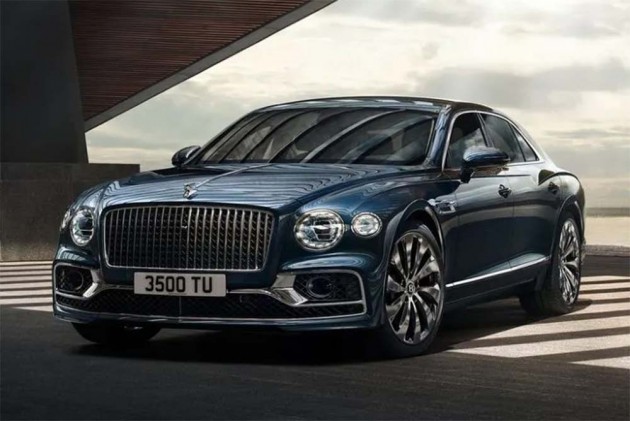 British carmaker Bentley has taken the wraps off the third generation Flying Spur on June 11 in Crewe, England. The carmaker claims that the Flying Spur now focuses more on sportiness while still maintaining its luxury quotient. And their claim might be true as the Flying Spur gets all the right ingredients, including plenty of changes under the skin and to the mighty 6.0-litre W12 motor. Read on to know more. 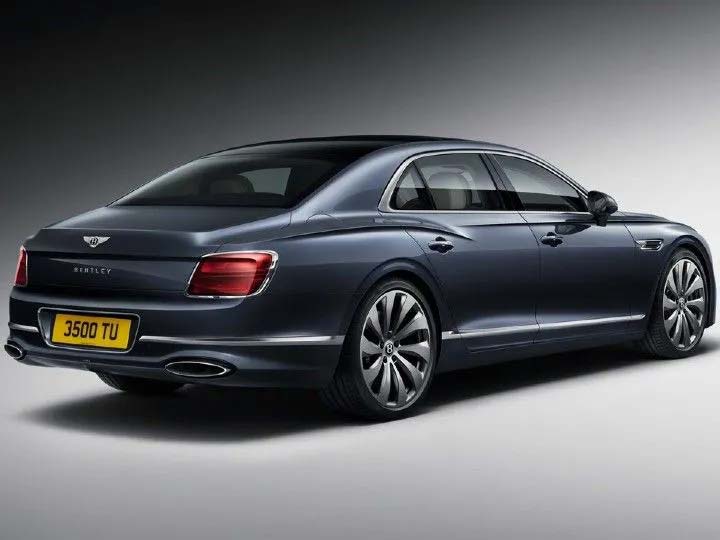 The new Flying Spur gets a new platform that features a 48V mild-hybrid setup. It is also the first Bentley to feature all-wheel electronic steering for more agility and improved maneuverability. A three-chamber air suspension that features Bentley’s Dynamic Ride function is also on offer. This reacts to the road conditions to ensure that you have a comfortable ride as well as a sporty setup, so that you have the best of both worlds. The wheelbase has also grown up by 130mm to ensure that you can stretch out in the rear seats.

In an age where manufacturers are downsizing engines, Bentley has taken the other route and retained the mighty 6.0-litre W12 twin-turbocharged petrol motor. Producing a whopping 635PS of power and 900Nm of torque, the 2.4-tonne Flying Spur does 0-100kmph in 3.8 seconds, which is faster by 0.4 seconds than the car it replaces. And when you depress the pedal to the metal, it maxes out at 333 kmph. Mighty impressive considering its mammoth size. Transmission duties are handled by an 8-speed ZF automatic gearbox and when the Flying Spur is put through its paces, the transmission utilises the first six gears only, with the top two reserved for your relaxed highway drives. The Flying Spur also features all-wheel drive with 60 percent of its power directed to the rear wheels. 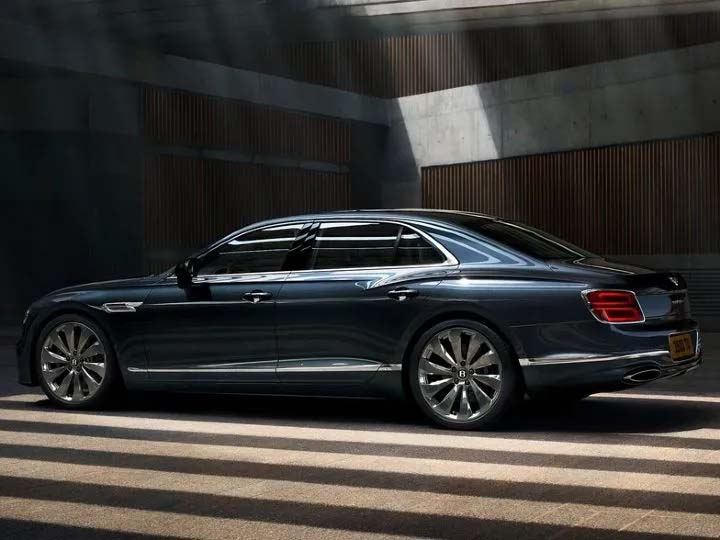 The design of the Flying Spur is old wine in a new bottle. At the front, it features the typical Bentley rectangular grille with vertical slats. Flanking the grille are the trademark Bentley twin circular headlamps that now feature matrix LEDs. The front logo has also been replaced by the flying ‘B’, similar to Rolls Royce’s hood ornament, also a first on a Bentley. An aggressive bumper with plenty of chrome inserts top up the look at the front. Clean lines and 21-inch wheels dominate the side profile with a muscular haunch starting above the wheel arch that flows cleanly to the bootlid. It must be mentioned that the wheels on the Flying Spur can be upsized to 22-inchers as well.

The rear is where the Flying Spur gets majority of its changes. The number plate has been shifted to the bumper and the new LED tail-lamps now feature the ‘B’ motif to denote the carmaker’s name. 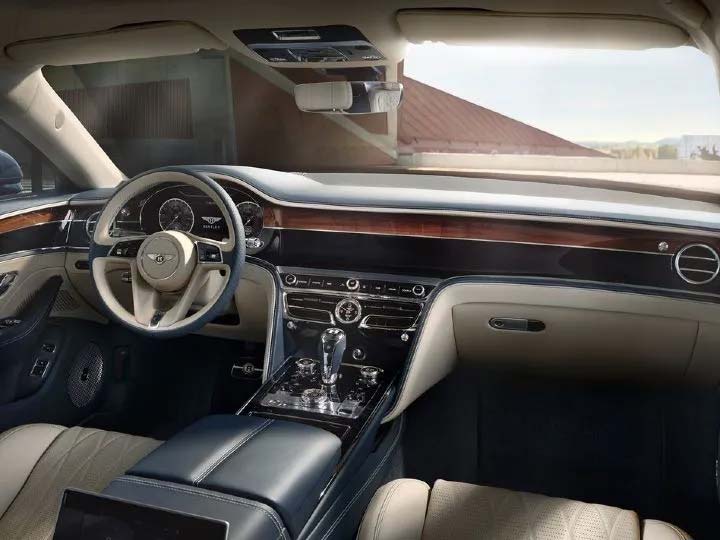 Inside, the Flying Spur gets a new interior with plenty of design elements taken from the Continental GT. It gets the rotating 12.3-inch infotainment screen, and the instrument cluster is now all-digital, as seen on almost all luxury cars these days. Bentley has also gone all out with its handcrafted interior and given it loads of quilted leather, wood and aluminium bits. Also, being a Bentley, the Flying Spur gets plenty of customisation options to suit your tastes.

The Flying Spur also comes with loads of driver assistance systems. This includes a night vision camera, traffic assist, city assist and blind spot warning. It also gets a 360-degree camera with parking assist. Other features on the Flying Spur include a rear sunblind, rear seat massage function, individual climate control for the front and back and mood lighting. 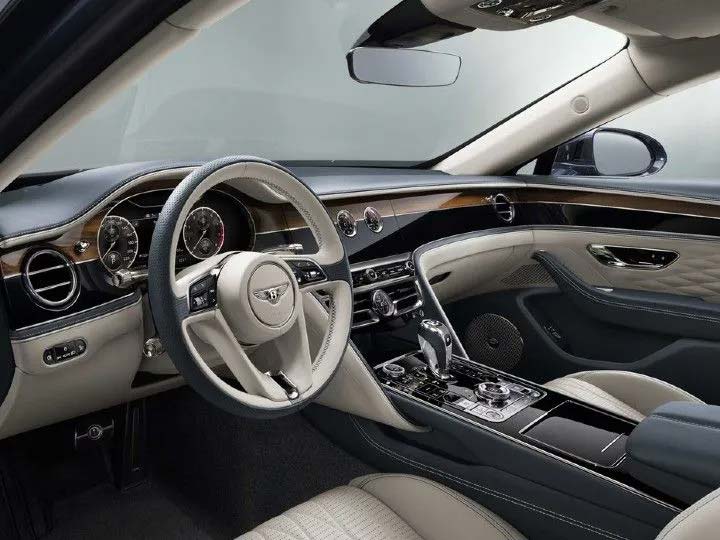 The carmaker also offers three options for the sound system to satisfy any audiophile on the planet. The standard car comes with a 10-speaker 650W sound system but if you want to go all out, you can opt for the top-end Naim for Bentley 2200W, 19-speaker sound system. This system has active transducers built into the front seats with eight different sound modes. 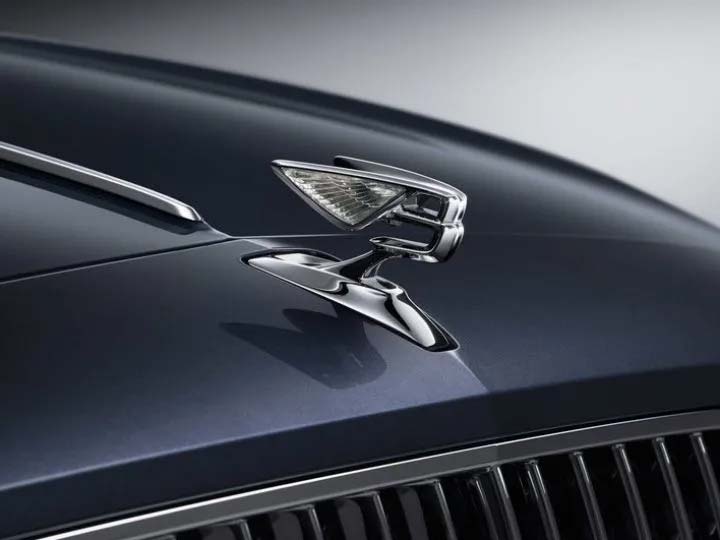 Bentley will start taking orders for the Flying Spur this October. Deliveries are scheduled to begin from 2020. While an Indian launch is yet to be known, we expect the new Flying Spur on our shores by 2021. It is also expected to cost more than the current car which retails from Rs. 3.22 crore to Rs 3.41 crore (ex-showroom Delhi). The Bentley Flying Spur will take on the likes of the Mercedes-Maybach S600 and the Rolls Royce Ghost.