Bajaj Pulsar 125 To Get A Split Seat Option

Bajaj’s latest offering, the Pulsar 125 Neon, has been doing quite well for itself ever since it was launched just under a month ago. What makes the bike tick in the hearts of enthusiasts is its big bike looks paired with a frugal 125cc engine. If that wasn’t enough, Bajaj has now introduced a sportier variant which has already started reaching dealerships. The said variant, which is likely to be positioned above the Pulsar 125 Neon, differentiates itself with a couple of visual updates. 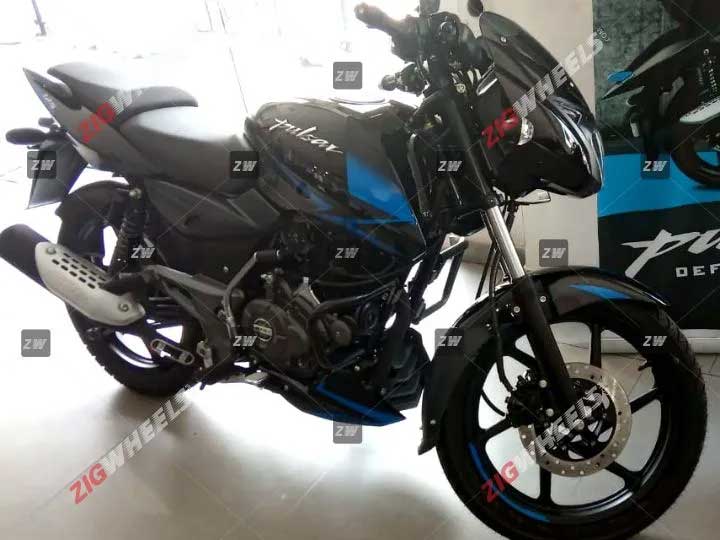 The most prominent difference is the addition of tank extensions and split-seats instead of the single-piece unit,  followed by an engine belly pan and new split grab rails. The bike also features two new colour schemes with colour-coded stickers on the engine cowl and rims.

More importantly, it’s likely to eschew the ‘Neon’ suffix and stick to the plain and simple ‘Pulsar 125 badge’. As a result, the Neon coloured badges makes way for chrome finished ones. Apart from the aforementioned changes, the bike remains mechanically unchanged. 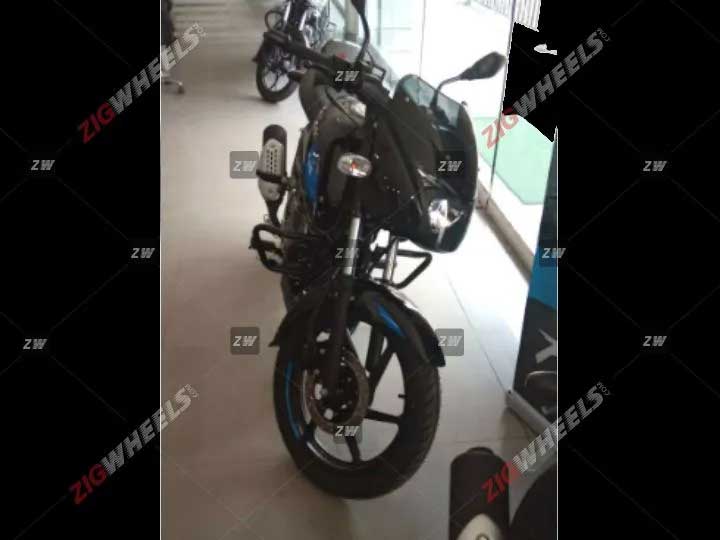 The only hick-up here is that the bike is being introduced into the market in a phased manner and its currently only available in Telangana and Andhra Pradesh where 125cc motorcycles are quite popular. The split seat variant could be seen as a sporty alternative to bikes like the Hero Glamour and the Honda CB Shine SP. Our sources suggest that Bajaj is gauging the customer response before launching the bike across the country, which is likely to take place in the next three-four months.

Considering the number of cosmetic updates, we could expect the bike to command a premium of around Rs 2,500 over the Pulsar 125 Neon (Rs 66,618, ex-showroom Delhi).