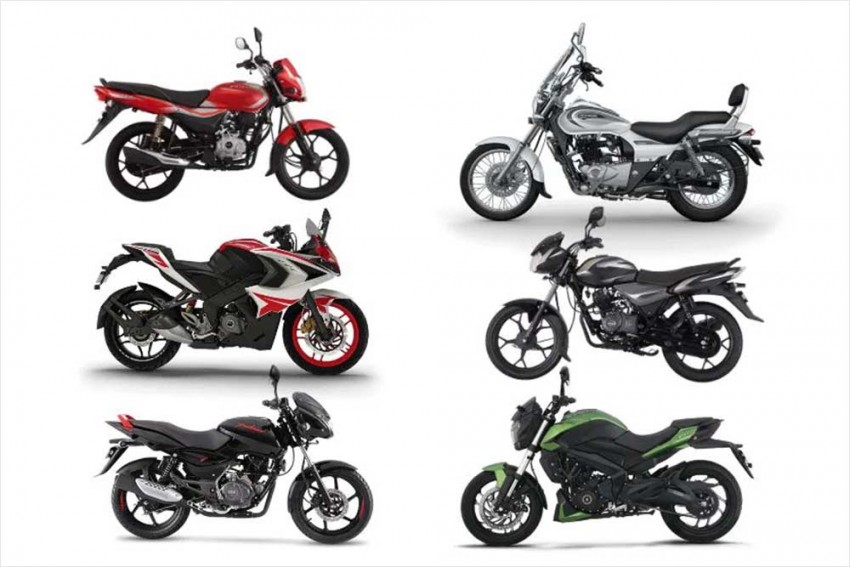 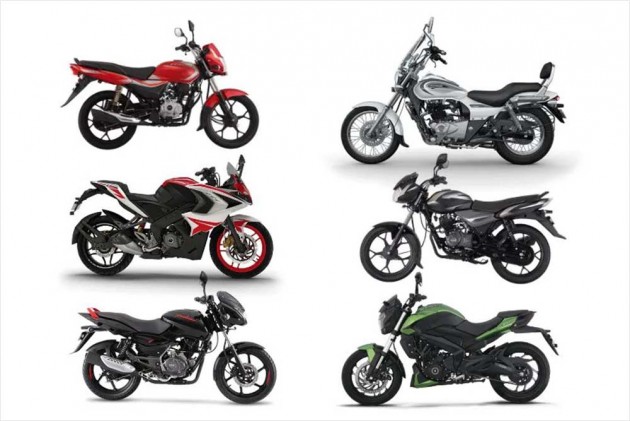 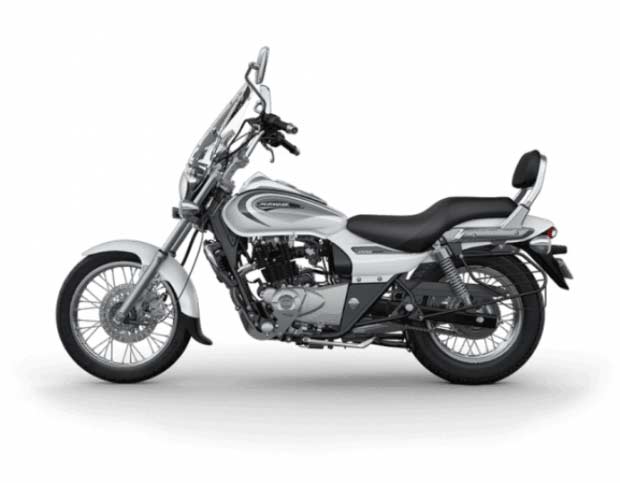 Bajaj is yet to update the V15 with ABS and might replace it with the CBS equipped 125cc V12. The Pulsar 180 naked too has been discontinued and the 180 range now consists of the faired Pulsar 180F Neon ABS. Bajaj is yet to officially launch the Avenger 160 ABS. Hence, the bike has not been mentioned on the new price list. 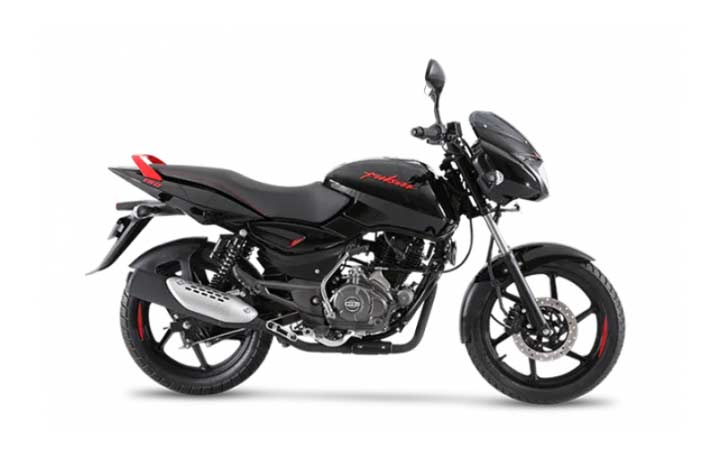 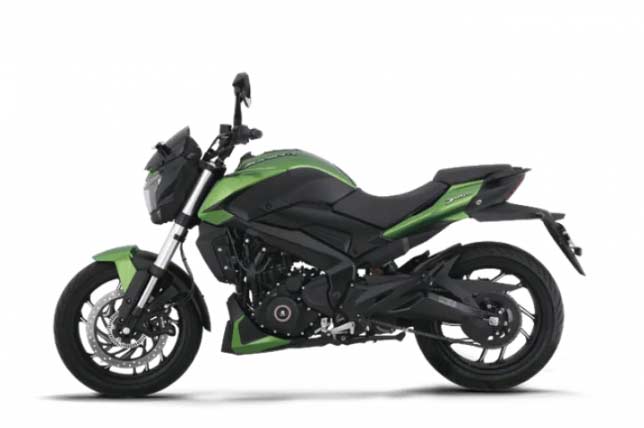 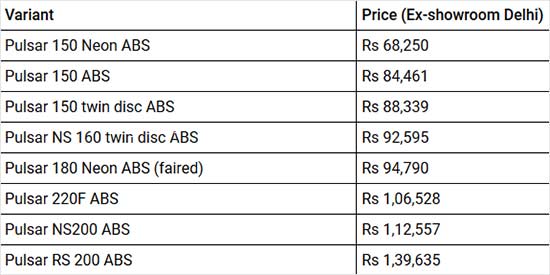