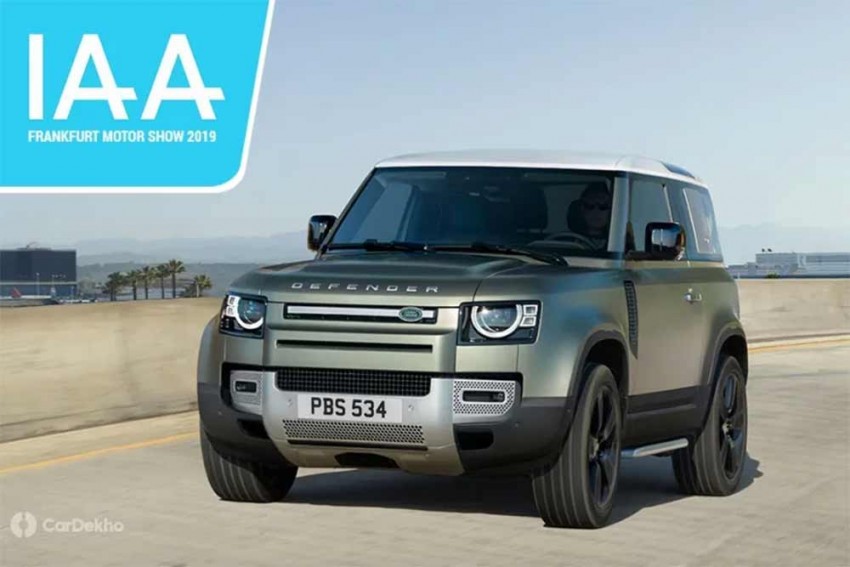 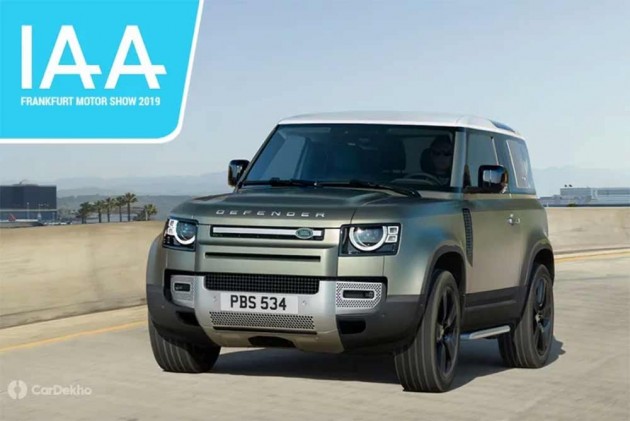 Land Rover has finally dropped the curtains off the latest iteration of its revered off-roader, the Defender, at the 2019 Frankfurt Motor Show. The SUV will be available in two wheelbase sizes just like before: 90(3-Door) and 110 (5-Door).

Sales for the 2020 Defender will begin with the 5-door version while the 3-door Defender is scheduled to enter showrooms by the end of this year globally. A total of six variants across the two wheelbase sizes will be on offer: Defender, S, SE, HSE, First Edition and the top-spec X. 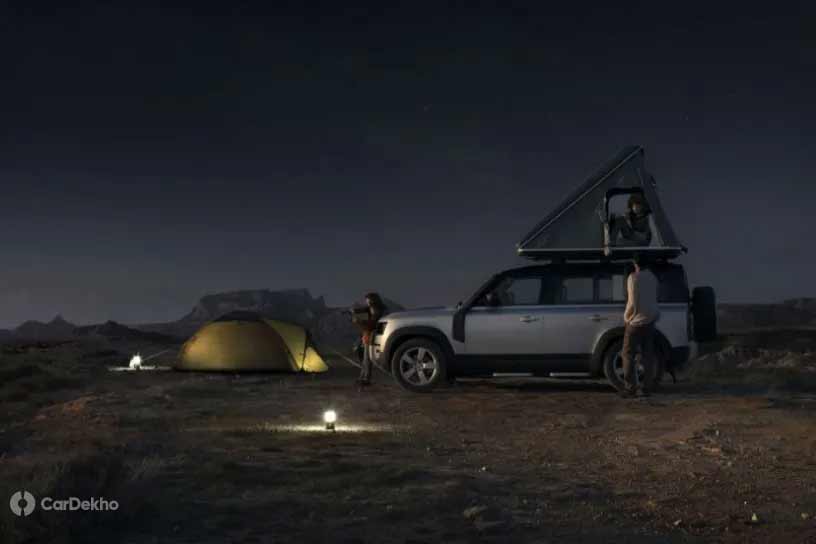 It will also get a choice of four accessory packs: Explorer, Adventure, Country and Urban. These packs come with extra features such as electronic winches, rooftop tents and more.

The 2020 Defender has a neo-retro design language, retaining the boxy layout and style elements from its predecessor such as the squared-off wheel arches, high-set bonnet, and even the Alpine windows. The rear design gets a side-hinged tailgate with a mounted spare wheel and squared-off LED taillights. Modern feature highlights include automatic Matrix LED headlights with DRLs, 20-inch alloy wheels and a choice of sliding panoramic sunroof or a folding fabric roof. 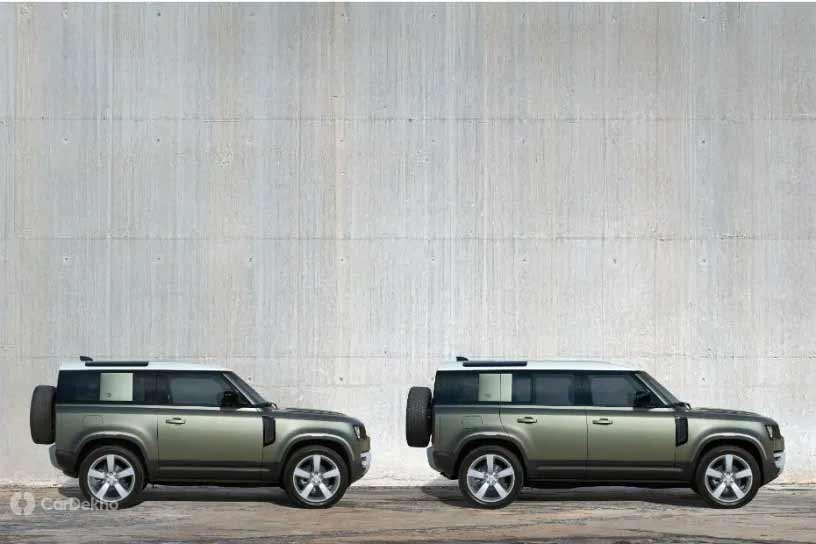 The 2020 Defender shares its platform with the Range Rover Sport and Range Rover Discovery siblings, albeit with a few modifications. It’s called the D7x and is a monocoque platform unlike the conventional body-on-frame chassis on its predecessor. 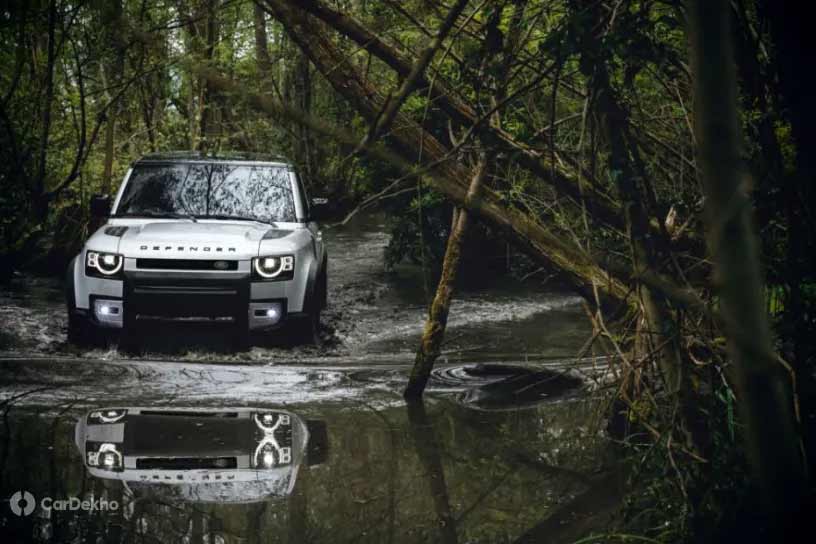 It has 291mm of ground clearance along with an approach, breakover and departure angle of 38, 28 and 40 degrees, respectively. Land Rover claims a water-wading capacity of 900mm (almost 3 feet) for the new Defender. 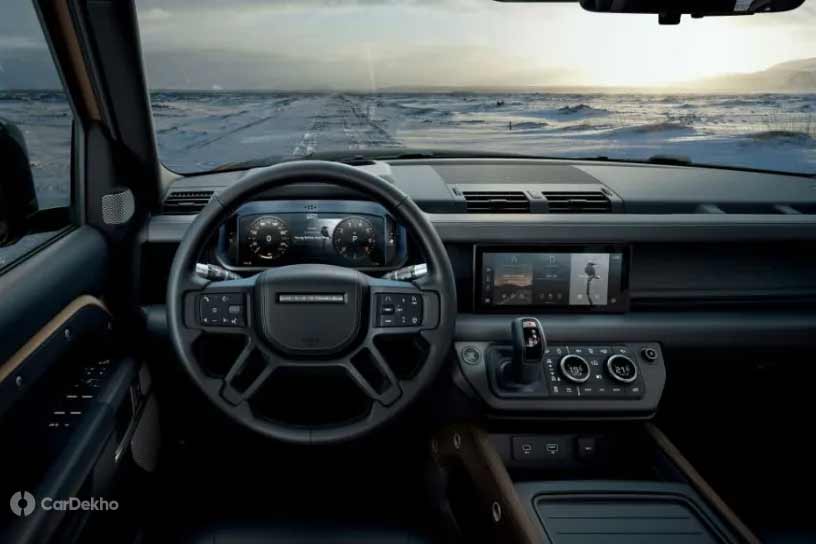 The Land Rover Defender’s interiors also mimic the outer design with boxy styling, a squared-off layout for the dashboard and a splash of modern comforts. It gets heated leather-wrapped steering wheel, 14-way heated and cooled front seats with a manual headrest, ebony headliners, walnut dashboard layout and heated rear seats as well.

The Defender 90 will have a seating option for upto six passengers whereas the 110 buyers can choose between five, six or even 5+2 seating layouts. A quirky addition is an optional front row jump seat to accommodate three passengers, possible thanks to the positioning of the gear selector.

Land Rover has equipped the Defender’s X variant with a four-spoke multi-function steering wheel and a  12.3-inch instrument cluster, head-up display, a new 10-inch Pivi Pro touchscreen with Android Auto and Apple CarPlay, and a 700W Meridian sound system. This infotainment unit can receive OTA (over the air) updates with 14 individual modules, doing away with the need to visit a service center for software updates. 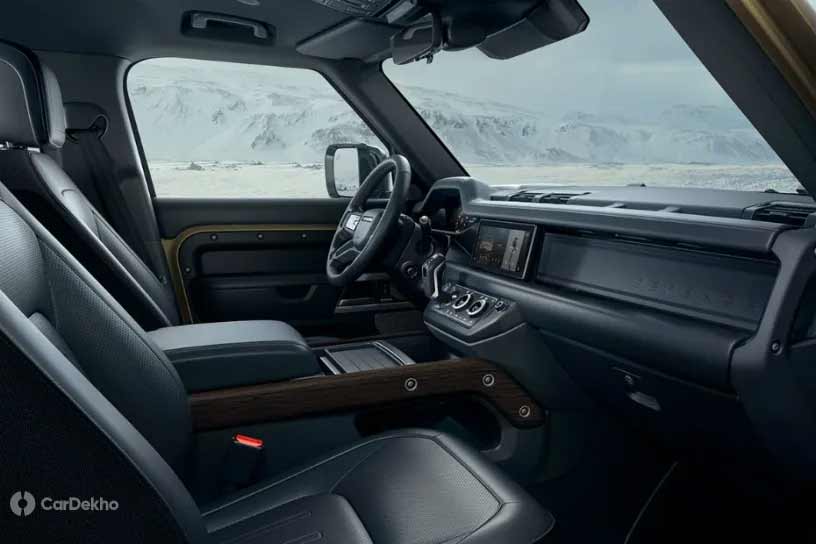 All that power is backed by an AWD system with air suspension, terrain response system and active differentials with torque vectoring to take on the stickiest of terrains. Just like a Defender is meant to. 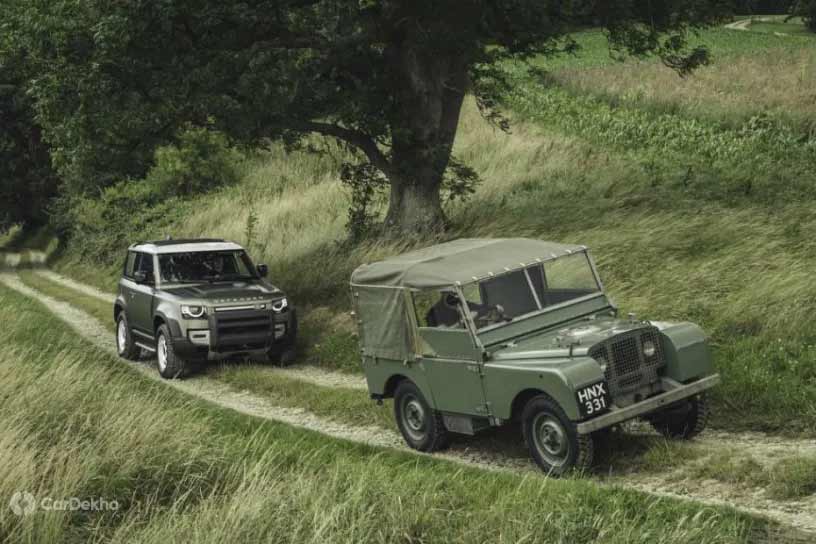 The 2020 Land Rover Defender is expected to be showcased at the 2020 Delhi Auto Expo followed by launch later that year. It has been spied testing in India earlier this year and is listed on Land Rover’s Indian website as well. When launched, it will be an alternative to the new, petrol-only Jeep Wrangler.