Dealerships are accepting bookings for the Baleno facelift for a token sum of Rs 11,000

The launch is expected to happen before the end of January 2019 and deliveries will begin soon after that. Have a look at the press release shared by Maruti Suzuki below to find out what’s new.

New Delhi, 22nd January 2019: Maruti Suzuki India today announced opening of bookings for the new edition of India’s most preferred premium hatchback, Baleno. New Baleno, the style icon of Nexa has been refreshed with a fresh sense of premium-ness and class-leading features which is set to retain its leadership status in the segment. 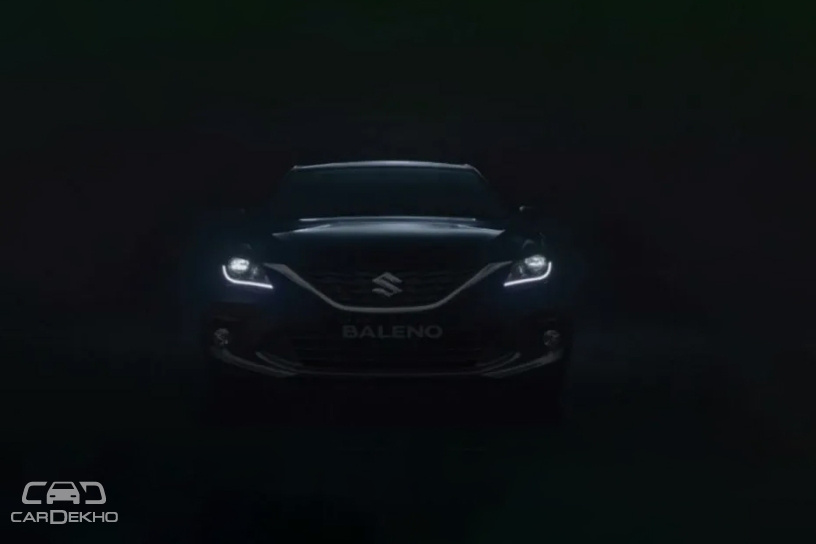 Encompassing all virtues that suit lifestyle of  young Indian customer, Baleno will arrive in its striking new stance complimented with new and aggressive front design. The interiors are  upgraded with refreshed premium ornamentation. The new Baleno will offer additional safety features like speed alert system, co-driver seat belt reminder and rear parking assist sensors. These are over and above the standard dual airbags, child seat restraint system (ISOFIX), Pretensioner and force limiter seat belts and ABS with EBD.

Since 2016, Baleno has featured among India’s top selling cars. It has struck a chord with young on-the-go millennials who never stop to inspire and aspire.

With a staggering 14% growth in first nine months of 2018-19 over last year, Baleno holds the industry record of fastest 5 lac sales milestone within a record time of 38 months. With cumulative sales of over 5.2 lac units, Baleno holds over 26% of market share in the A2+ segment of country’s Automobile Industry.